This tweet came across the TL last night when we were all (rightfully) throwing Giannis a Twitter parade for winning the NBA title in historic, dominating fashion. A 50 piece in an elimination game after losing the first two games, it doesn't get much more heroic than that. And I agree with Ben up there, seeing Giannis on TV take 3 dribbles from half-court and dunk it is one thing, but I NEED to see that in person to fully appreciate it. NEED. I think pound for pound, basketball players are guys you need to see in person to truly appreciate what they are able to do at their sizes. Guys out there are 6'10, 280 pounds and running like a gazelle, shooting from 3, jumping out of the gym at ease. It's preposterous how good basketball players are at their sport. Don't tell Coley I just said that.

But it got me to thinking, if Giannis is the "have to see him in person to truly understand how ridiculous he is" basketball player, who is it in other sports? So I made some lists:

I've watched probably 90% of Alexander Ovechkin's games. It sucks Twitter wasn't around during his first 3 seasons, because he used to do coast to coast with the puck so much because the team was so bad. It was incredible how much bigger and faster he was than everyone else on the ice. He developed a more all-around game as the teams got better and he learned to trust his teammates, but those first few years he was as dominate of a forward as I had ever seen...until this half man, half wizard named Connor McDavid showed up.

I have yet to see McJesus in person and it's killing me. I've written before that it's a tragedy he plays in Edmonton..not because I have anything against the lovely city of Edmonton, but because if he played in a major east coast city, it could have a Gretzky-esque effect on the game. We need McDavid on billboards in Times Square, not doing commercials for Big Bob’s Igloos and Sled Dogs up in Saskatchewan. The world deserves to see him on a bigger stage.

Honorable mentions: I've seen most other players live, but I've never seen Cale Makar who is probably my favorite non-Capital in the league. The way he skates blows my mind. He makes playing defense fun.

I think baseball is an interesting one because there are so many young, fun players. Tatis and Guerrero are obviously the main guys you pay to see right now, hoping they hit a 500 foot moon shot. And then of course you have your Soto and Acuna, both of whom I've seen in person. Also a sneaky good answer is Trea Turner (no bias, I swear!) because he's a threat to hit for the cycle or steal 4 bags in a game at any given time. But I think everyone's answer besides SAS right now is Shohei Ohtani. Seeing him throw 100 MPH and then lead off the next inning and hit a ball into the 3rd deck would be the coolest thing in the world. I know it's a cliche answer, but there really is no other answer.

Ohtani is the answer for the fact we've never in our lifetime seen something like it. But I have another answer…Jacob DeGrom.

Look, I'm a sucker for incredible starting pitching. I was supposed to go to one of Max Scherzer's no-hitters and chose to stay home and I regret it a ton. I love dominant pitching. I wish Mark Prior never got hurt. I watch Kerry Woods' 20 strikeout game on YouTube every couple of months. DeGrom is so fucking good and any given outting he could toss a no-no or a perfect game. As could Scherzer, obviously, but again we are talking about players I've never seen live and in person. I saw a Scherzer 15k game and it was so awesome. I would love to see a live no hitter before I die.

I could say Brady and nobody would bat an eye. I could also say Mahomes, and he is probably pound for pound the best answer on the board, but I don't want to go all chalk. Instead, I have a dark horse answer. And I'll preface it by saying this: I love gunslinging QBs. My favorite QBs growing up were Brett Favre and Rich Gannon. There are a ton of great QBs in the NFL right now, but I'm buying Josh Allen stock right now, and I think he is the player by the end of next season that will be on the "must watch" list.

He can do it with his arm or with his legs, and yes it helps that he throws to my favorite WR of all time, Stefon Diggs. I love strong armed QBs, so give me Josh Allen on this one. Also, I really love how Justin Herbert throws the ball around, he's someone I hope succeeds long-term in the league as well.

I need to see a live shoey. Most electrifying man in MMA, on the cage, chugging out of a Nike. Might be on the bucket list to be honest.

Olympics: All of it

I was trying to think how to narrow this down but I figured I'd just go with the whole damn thing. Because every 4 years there is a new story in a sport we rarely care about that captivates the world. Whether it's Michael Phelps, or Usain Bolt, or the women's gymnastics team (sup McKayla Maroney), there is always something that I am like "damn, I wish I was there". I'd love to go see some track and field, followed by some diving, capped off by beach volleyball. The Olympics are awesome, I can't wait for them to start. 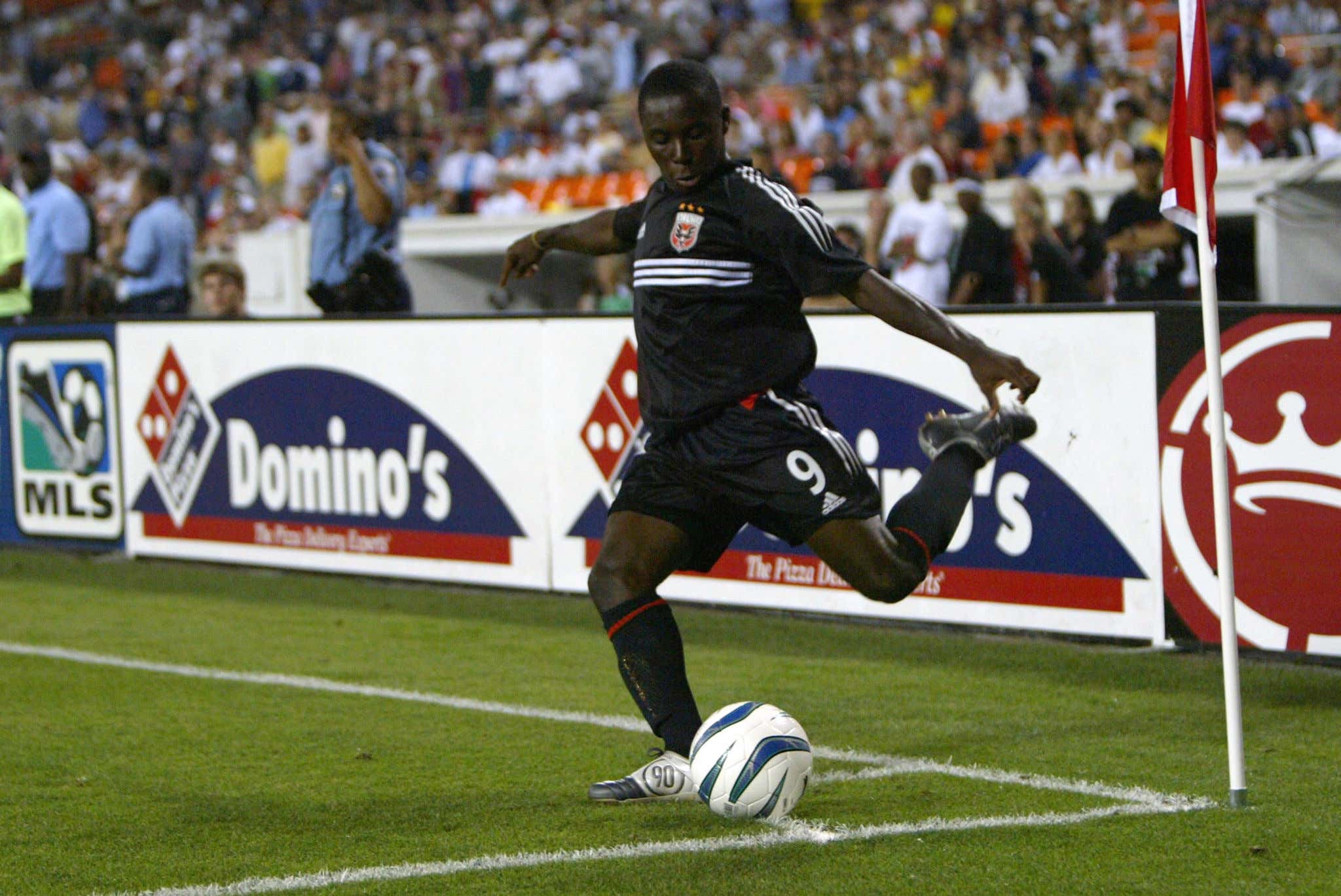 The fact I never got to see Wayne Gretzy or Freddy Adu play in person kills me. Hope to see Freddy out on the pitch some time soon, I still think he can turn things around.

I just want to get drunk at a Nascar race. That's really it. Pick a driver and I'll buy his shirt and drink 40 Busch Lights before it's all said and done.