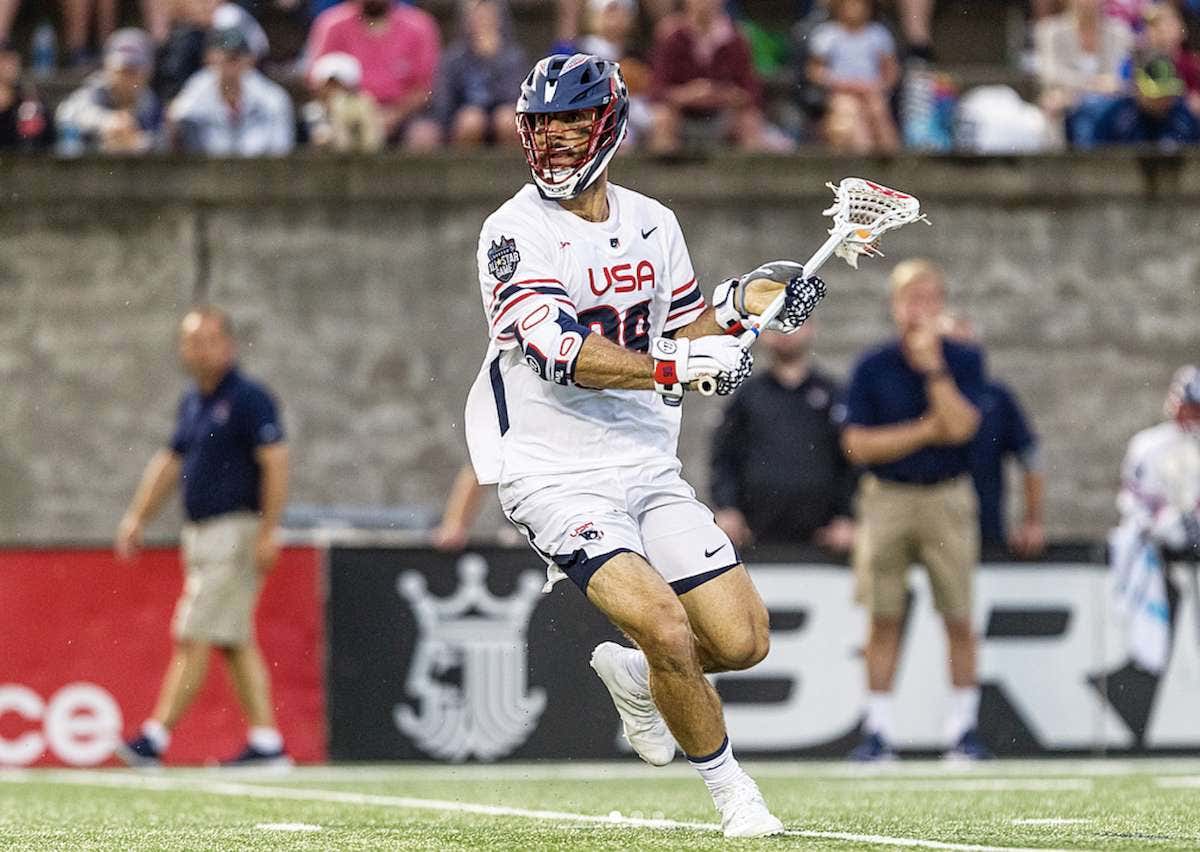 Not to make this incredibly historic moment all about me or anything like that, but I'm about to make this moment all about me real quick. Because for years, I've been blogging and podcasting on this very website about lacrosse at various levels. College, pro, international, box, etc. etc. And for years, at least once under the countless blogs I've published about this glorious game, there has been a comment about how "nobody cares about lacrosse".

Well last I checked, people seem to care a lot about the Olympics. And by people, I mean the whole world. So you do the math on that one for yourself. If people care a shit ton about the Olympics and then lacrosse is an Olympic sport, well then I'm pretty sure the transitive property of "let's fucking go" applies here. Because now the whole world is about to be introduced to lacrosse in a way in which it has never been before, and that's what we've meant by saying its the sport of the future for the past 30 years.

People are already starting to watch lacrosse more than ever. I'm never fully sure about how ratings work and shit like that, but whenever I see green arrows I know that's a good sign.

So if people are already tuning in to watch a couple of teams called the Cannons and the Archers on a random summer Sunday night, you don't think there will be even more people tuning in to watch USA take on Canada for an Olympic gold medal in 2028? I'll see you fuckers on the moon.

Now here's the only thing I'm worried about with this news--I've been under the assumption for the past 10 years that when the time comes for me to have a child of my own, I can one thousand percent raise a division 1 lacrosse player. I haven't planned and paying shit for college one day. But now that the PLL is taking over and kids will have the opportunity to one day become an Olympian by playing lacrosse? Well there's certainly going to be some more competition now. So for all the lax dads out there, time to get to work.