We've got some sad news to kick your day off, ladies and gentlemen. Reeeeaaaal sad news.

According to Tamaev Asxab, who has been acting as a promoter in this whole build, the most anticipated fight of the new decade is OFF due to contract negotiations gone south. That's right - Hasbulla vs Abdu Rozik will reportedly not be happening anymore, seemingly, unless a promoter pays up.

Allegedly, Hasbulla wanted $200k and he was only offered $95k, so his parents wouldn't let him fight.

Honestly, with the views they've put up - and in a world where Jose Canseco was paid over a million to fight at Rough N Rowdy - Hasbulla ABSOLUTELY deserves that $200k number and that jabroni who offered him less than six figures should be ashamed. Hasbulla ain't gonna fight for five figs. Hasbulla is a god damn global superstar. 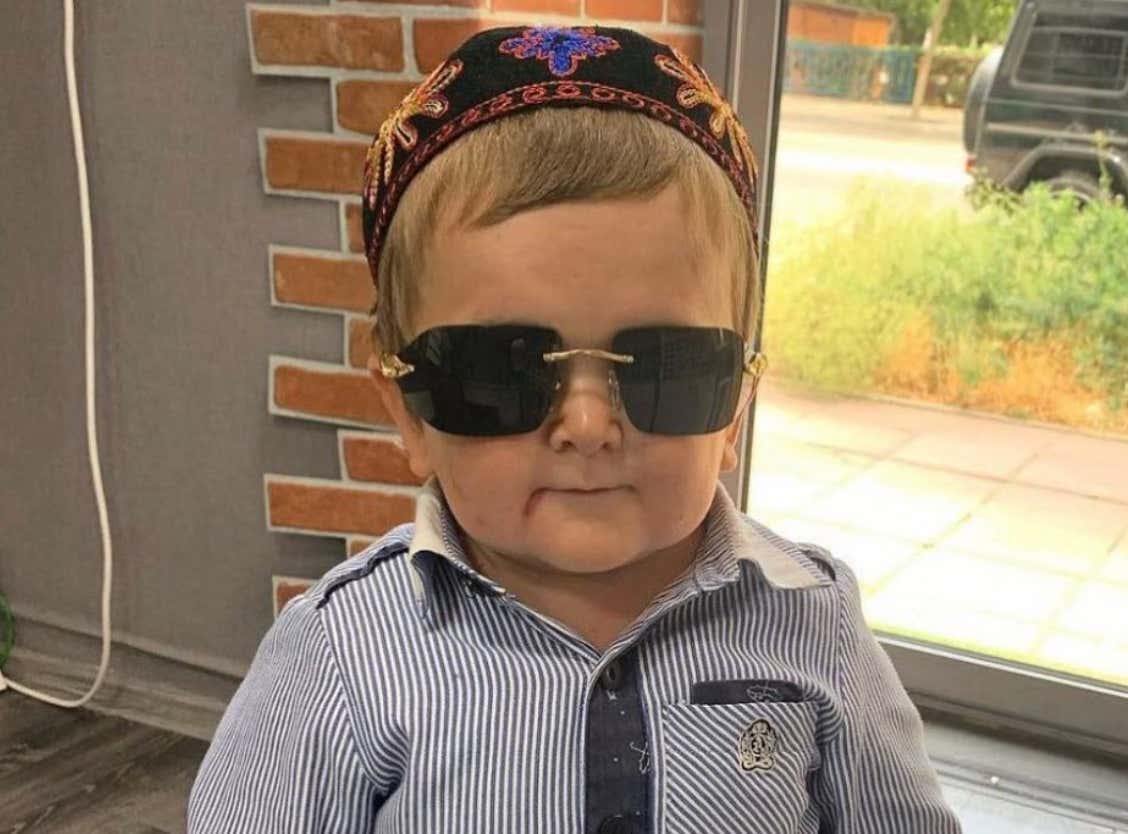 I'd love to have him fight at Rough N Rowdy, but he called out Abdu Rozik for associating with gambling companies during the "build" to their fight, so I don't know how much of a Stoolie Lil 'Bulla would be. Somebody's probably gonna cough that money up soon, though, now that the figure is out there, right? Either that or this fight is gonna be the next Mayweather/Pacquiao, and we'll wonder what woulda happened when they looked like they were 18 goin on 8, not 24 goin on 14.

Still, I'm there for any and all Hasbulla (AND ABDU ROZIK) content from here on out. Glad these dudes came into our lives this year.