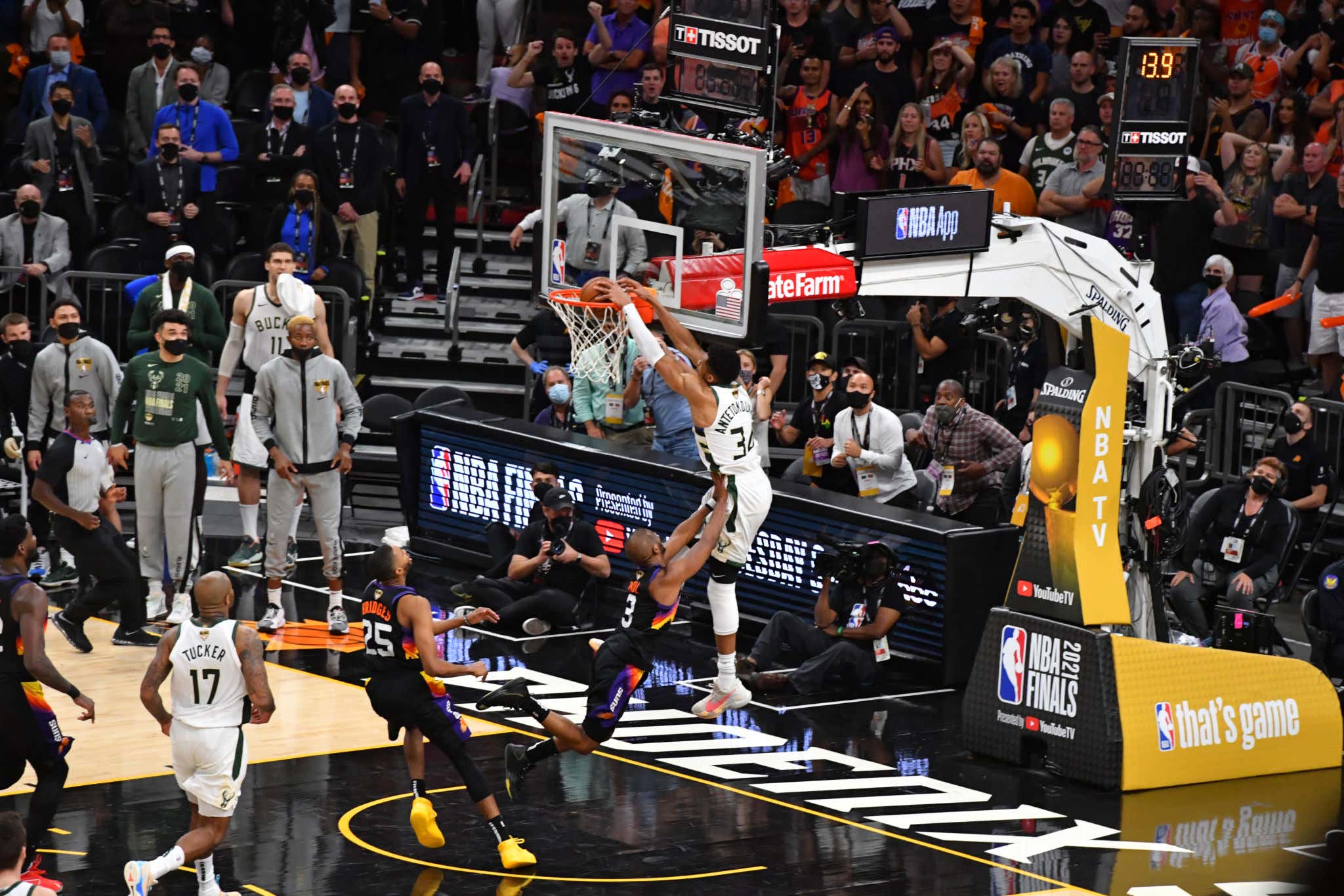 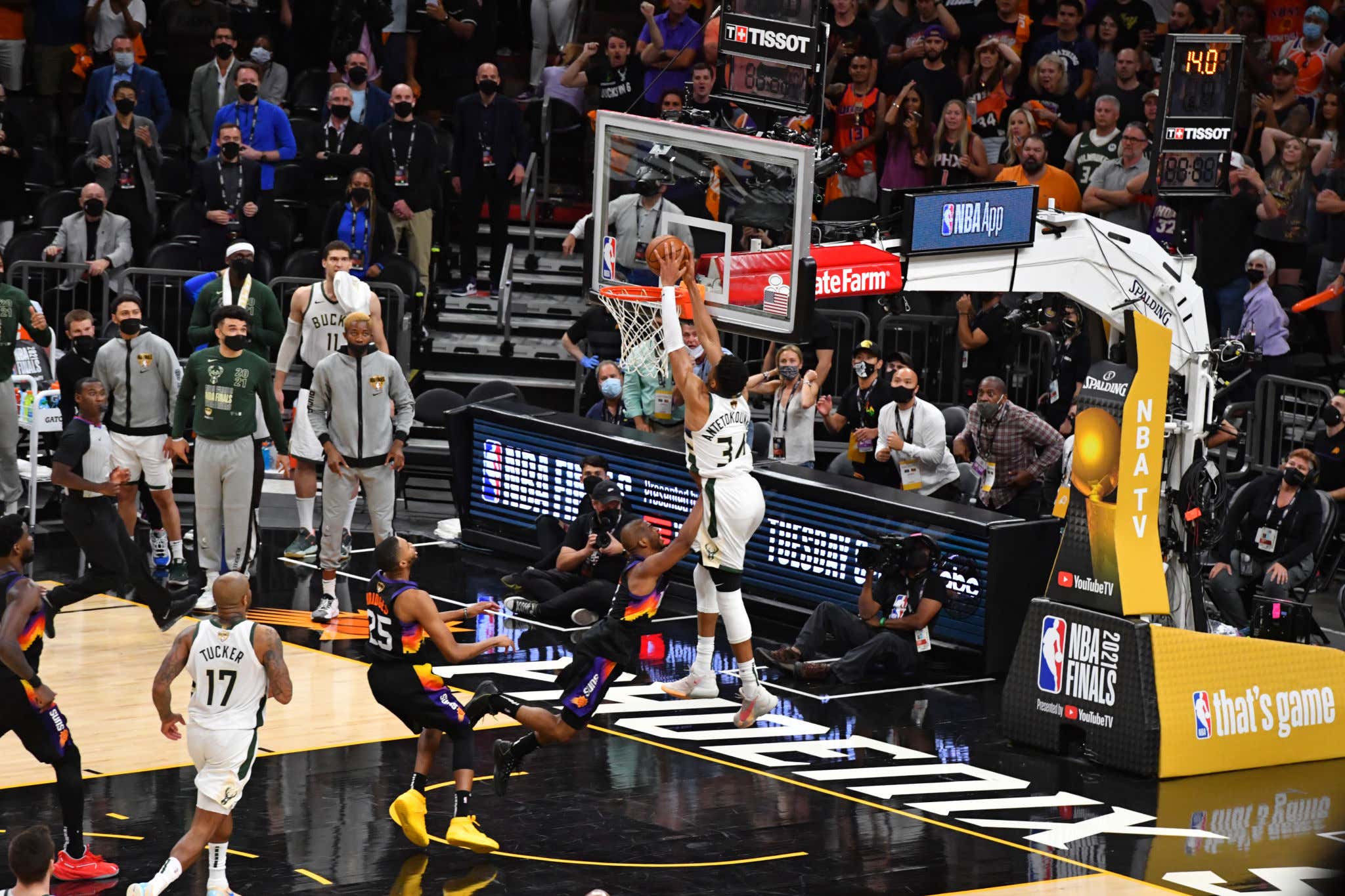 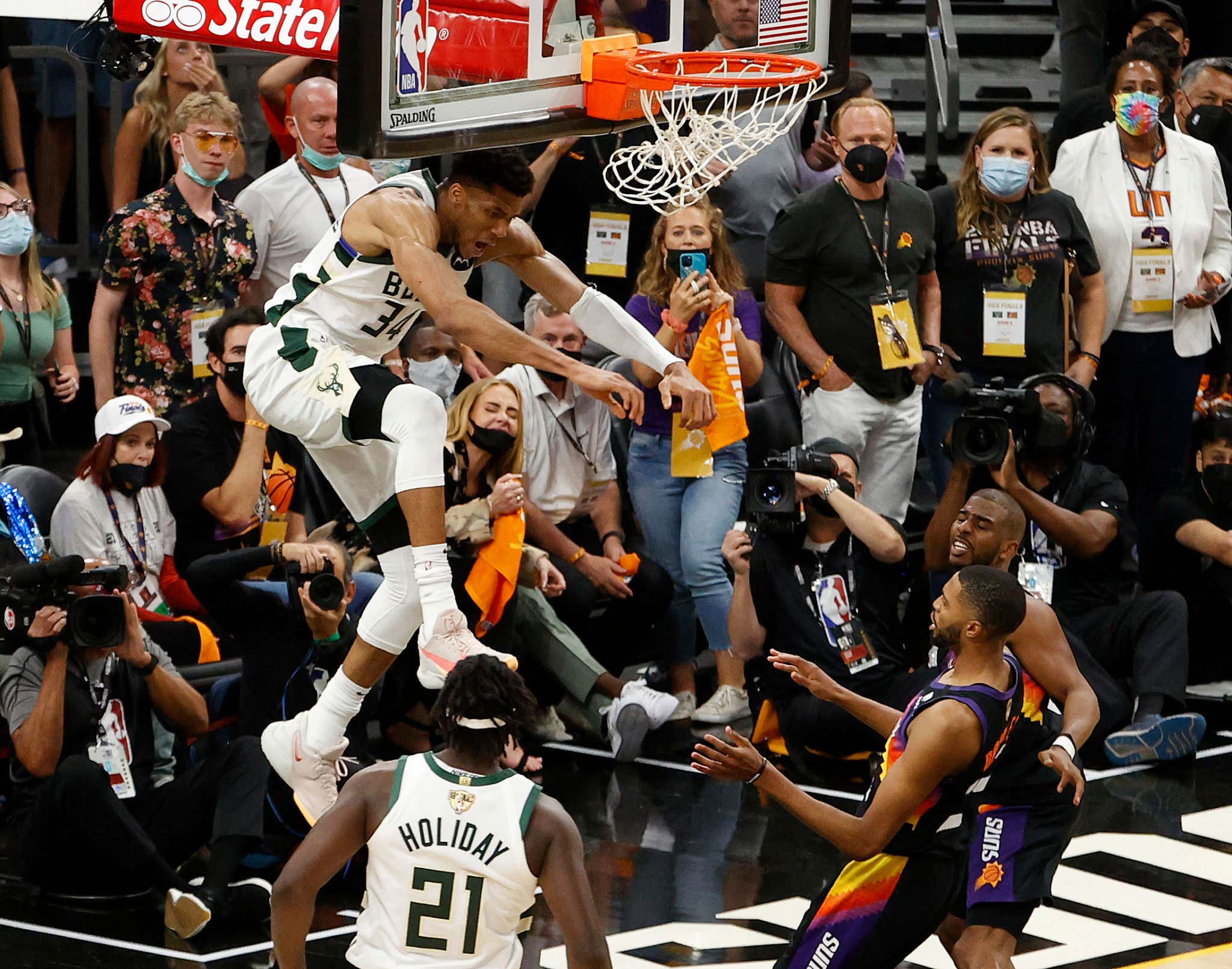 Listen, that game was awesome. Start to finish, one of the most entertaining games we've seen recently. But, this image. Booker turning the ball over without Chris Paul touching it down 1 to a ridiculous alley-oop with 13 seconds left in a 1 point game. Let me say that again, this is an alley-oop with 13 seconds left in game 5 of the NBA Finals to clinch a 3-2 lead. A crazy ass play. But what makes it better?

Watching sports fans get their hearts and guts ripped out. It’s so primal.  It just never gets old watching people suffer and die in agony. Never. This is especially true in a moment like this when you have no real dog in the fight. You just want to watch good ass basketball, prefer Chris Paul to win a title and cheer for chaos. That's what we got here. Look at this chick. Head buried, potential tears. That's what we want when we see hearts and guts ripped out. 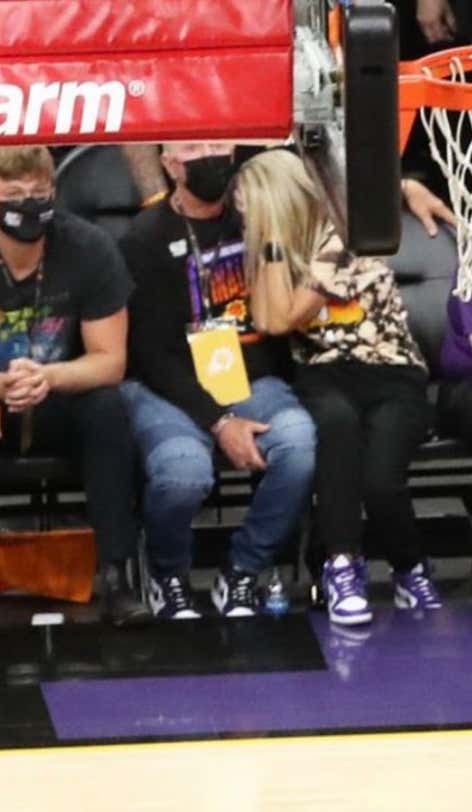 Even Adele is losing her mind. Even the guy who tried to remake Space Jam 2 is blown away that a man would dunk like that in a big moment. Wonder why he's so free right now anyways? I still can't believe the Bucks came back in this game with the way the Suns started and then even hung on. Felt like a Suns win the entire time. You have, HAVE to let Chris Paul touch the ball down 1 with 20 seconds to go though. That makes no sense to me. Run something for Booker, sure, but let Paul set it all up. Then again Giannis didn't give a shit. He's going to dunk, stare into the camera and make life miserable for Suns fans.