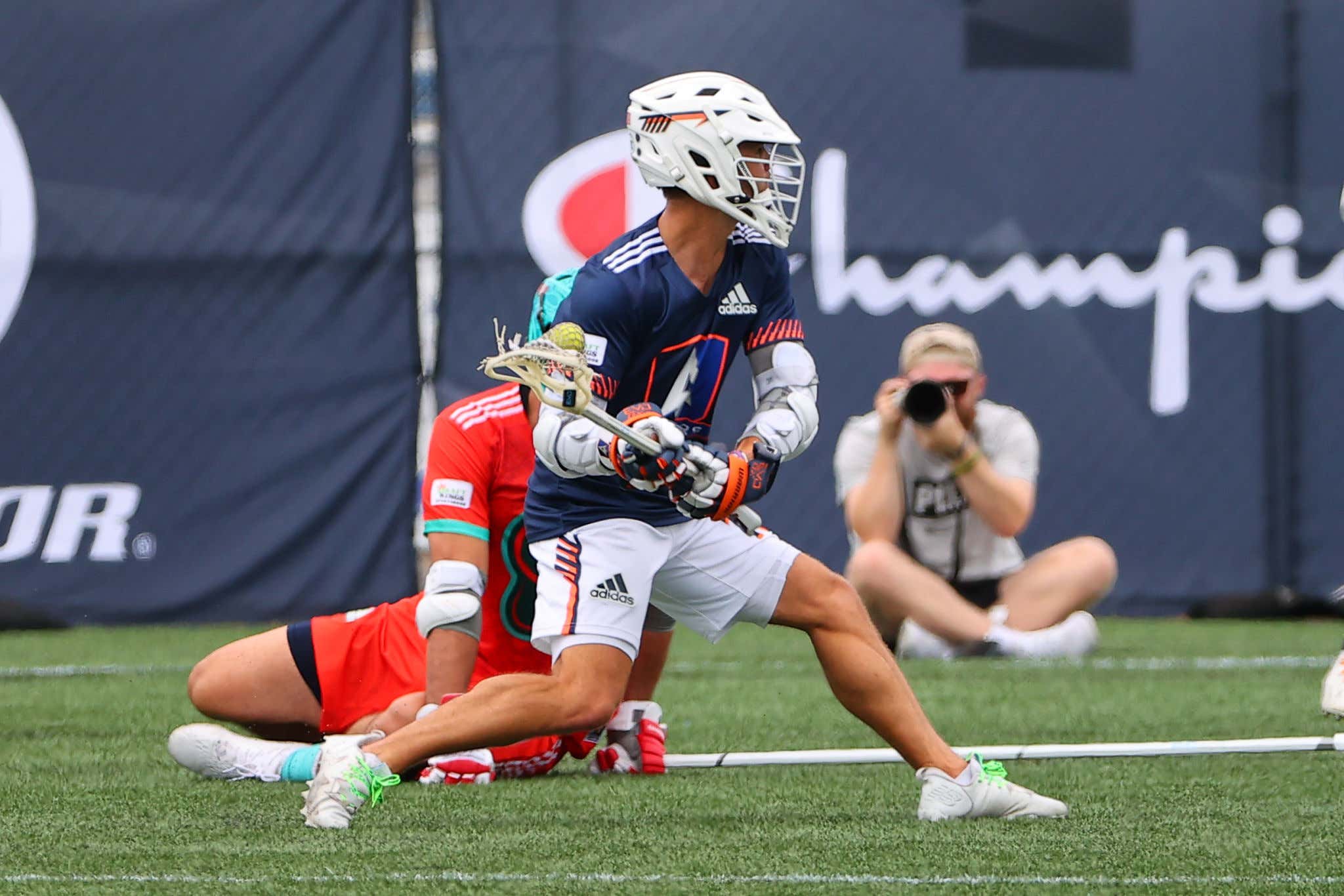 People forget there are only 2 more weeks left in the 2021 PLL Regular Season. We've got the All Star Game coming up this weekend in San Jose. Then there's a bye week. Then the fellas come back for week 7 in Colorado Springs, another bye week, and finally the regular season gets wrapped up in Albany on August 13-15. Most teams have 3 games left on the year and then the Waterdogs and Cannons each have 2 left. And somehow this is what the standings look like heading into the All Star Game.

The Waterdogs were Waterdogshit to start the season, yet somehow they're in 2nd place. The Archers came out of the gates flying winning 3 in a row by a combined score differential of like +25. They were kicking the shit out of everybody, but have now lost 3 straight. The Whipsnakes are dealing with some big injuries so it makes sense that they're 4-2. The Atlas were also dead to start the season but have been taking care of business ever since Jeff Teat joined the lineup. And somehow the Cannons haven't really been able to turn things around.

Moral of the story is that if you thought you knew how this summer was going to go in the PLL, you probably look like a big dumb stupid idiot bitch right now. Because nothing that is going on in this league over the last 3 weeks makes any sense. But that's what is good about it, I suppose.

So on this week's episode of The Crease Dive, we talk about some of the most surprising storylines from the first portion of the season. Then we get into how to save the All Star Game, and finally wrap things up by giving our MVP and Championship Game predicitions coming out of the All Star Break.

Listen to S4E25 Of The Crease Dive here on Apple:

Listen to S4E25 of The Crease Dive here on Spotify: