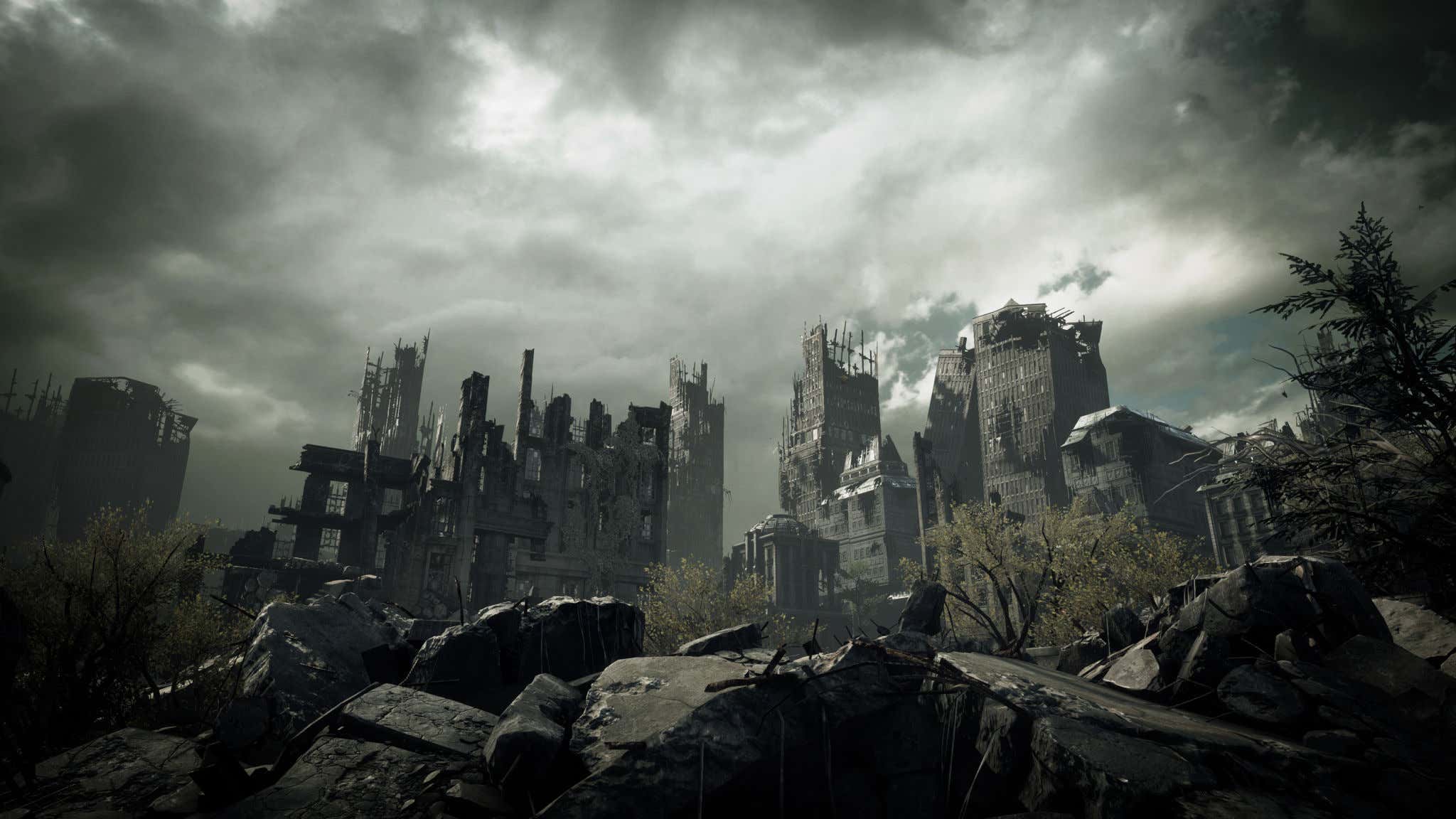 On more than one occasion, I've posted here using some variation of the phrase "The Fall of Civilization is on Schedule." I've used is as part of a motif of trends that either grind my gears or convince me our culture is heading into a tailspin we are not going be able to pull out of. Like a homeless guy dumping a bucket of hot diarrhea on a woman's head or the #PeeYourPantsChallenge on Tik Tok or this giant rip in the social fabric:

Now to be clear, I don't consider myself a Doom & Gloom guy. Or even a pessimist. I'm not one for predicting worst case scenarios and then flexing all over everyone when it happens. All I am is an observer of the zeitgeist. Someone who's been paying attention and can spot trouble coming in the human condition when we're heading in that direction.

And as it turns out, I'm in good company. I might have pulled two years at Community College and then two more at a state school, but unbeknownst to me, the smartest brainiacs in the world called this very thing decades ago. And a new study says they and I are both right:

Source -  A remarkable new study by a director at one of the largest accounting firms in the world has found that a famous, decades-old warning from MIT about the risk of industrial civilization collapsing appears to be accurate based on new empirical data. …

In 1972, a team of MIT scientists got together to study the risks of civilizational collapse. Their system dynamics model published by the Club of Rome identified impending ‘limits to growth’ (LtG) that meant industrial civilization was on track to collapse sometime within the 21st century, due to overexploitation of planetary resources. …

Study author Gaya Herrington told Motherboard that in the MIT World3 models, collapse “does not mean that humanity will cease to exist,” but rather that “economic and industrial growth will stop, and then decline, which will hurt food production and standards of living… In terms of timing, the BAU2 scenario shows a steep decline to set in around 2040.”

OK, maybe I haven't been specifically onto the whole overexploitation of planetary resources and economic and industrial growth stoppage thing. Because I've been too busy focusing on  poop and urine and farm animals on planes. But six of one, a half dozen of the other. The end result is still the same. We're heading into a worldwide goatfuck either way.

Not that we should be surprised. Civilization has been on a hell of a long upward trajectory that goes back centuries. As history podcaster Dan Carlin points out a lot, we all tend to assume that's how it's always been. Things improve with time. We make advances in technology, agriculture and medicine that makes life better. And in the big picture, the future is always better than the past. But historically speaking, it's always been like the stock market. With ups and downs, eras of incredible growth and periods of utter collapse.

Think Europe after Rome. Or the end of the Bronze Age around 1200 BC, in which all these thriving, modern city states in east Asia, from Egypt to what is now Iran and Iraq, simply went belly up practically overnight. Historians still debate the cause. There are accounts of invasions from what were referred to as The Sea People. There's a belief that a scarcity of the metals needed to produce bronze is to blame. Still other natural factors, like disease and volcano eruptions might have played a part. But the fact is, an entire region of the known world went from prosperity back to scraping out a meager existence in the blink of an eye. It's happened throughout the ages.

There's one story Carlin has mentioned that illustrates the point perfectly comes from Greek general Xenophon in his invaluable personal account Anabasis, in 500 BC. Xenophon and his troops came upon a cities along the Tigris River unlike anything they had ever seen. One with fortifications 50 feet high and 50 feet broad. With a wall above 100 feet high. And a perimeter of 18 miles. Astonished by the engineering of such a structure, one that was beyond reckoning in Greece, they asked the locals who had built it and what happened to their civilization. No one knew. It was just … there.

It's now believed what Xenophon came across was the Assyrian city of Nineveh. It had been conquered - either by a foreign power or, more likely, by internal civil war - just 200 earlier. In two centuries, Nineveh had gone from the wonder of the world to totally forgotten.

It happened to them. It's happened before. And if realists like me and the nerds at MIT in the 1970s are right, we're seeing it happen to us. I just hope the collapse does happen, I'm still around to say I told you so. I just don't want it to be while smelling a mini horse on a plane.