Oh hell yeah, I had no idea a new season was dropping this soon. Let me tell ya, I'm for it. I love that we're basically getting 3 Challenge seasons a year now with Challenge All-Stars on Paramount+. For my money, that's still the best version of the show because it's all the idiots we grew up with and loved. But back to this season. Yep, we're sticking with the whole spy thing and I might be in the minority here, but I don't hate it. Actually, let me be more specific, I don't hate it if they stay this way. US vs the World. Need it right around the time of the Olympics, just add to it. We really haven't had too many large teams seasons lately so it's good to mix it up. Now for the cast, here's who we see (h/t EW):

Way too many rookies. What are we doing here? I know they have to pull from other shows and we've accepted that, but having more rookies than vets? That stinks out loud. They aren't even bringing anyone back besides Amanda. It's basically the cast from last season plus all these rookies. It may take a year to wrap this season up, but sure, why not? Good news is Devin is back. No secret I'm a huge Devin fan because he stirs shit up and is sort of the throwback Challenge idiot we love. Need him on as many seasons as possible, mostly so he can make fun of Josh and Fessy.

CT is back. Time for him to try and make a run at catching Bananas. As for the people we hate? The big dumb bitch Josh is back and there will 100% be tears. Fessy is back and I guarantee he'll talk about being the best before quitting. No brainer that he can't win. Nany is back and she finally gets to kiss Kaycee after last season! Good for her. 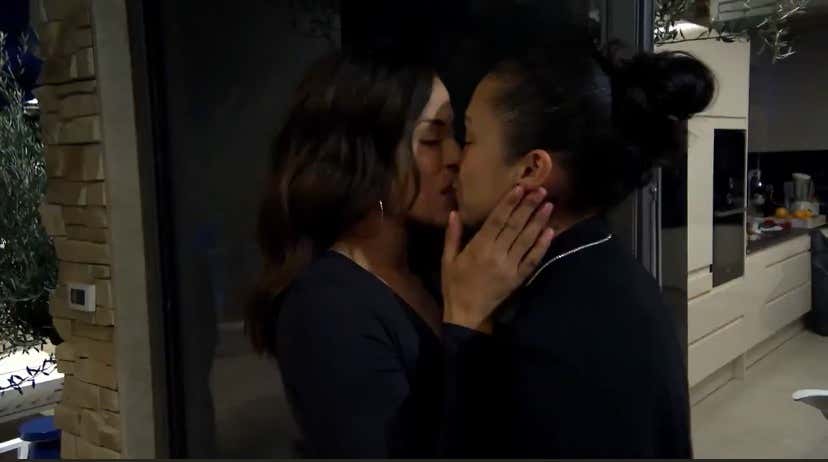 Biggest surprise is it's not a rookie. That's Nany's go-to move. Nelson is back, delivering unbelievable lines in the promo like 'the worst thing that can happen is you die.' That's why we need Nelson. Is he the best contestant? Far from it. Does he pretend like he's in a movie every time he talks? 100%. He provides entertainment and this show is all about people doing dumb shit. It also appears to be in a warm climate, FINALLY. Mark Long told us on a Twitter space that you need warmer climates for these people to party and that's where we get the drama and hookups. Stop going to cold places. 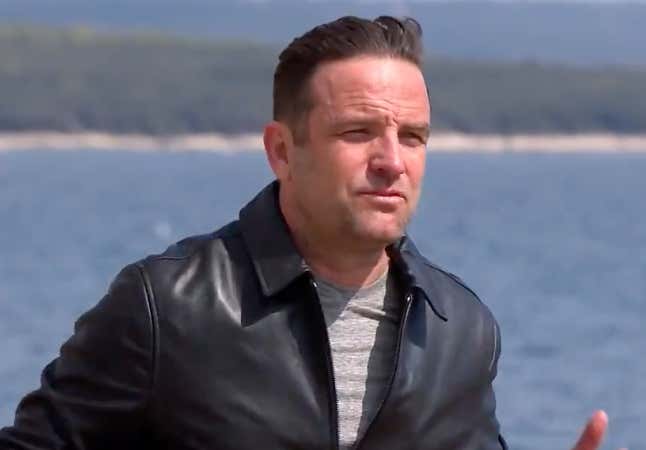 Will this season end up pissing me off? Probably, but this promo has me fired up. A tale as old as time. August 11, we're back. As for No Quitters since people ask, I'll default to Clem.