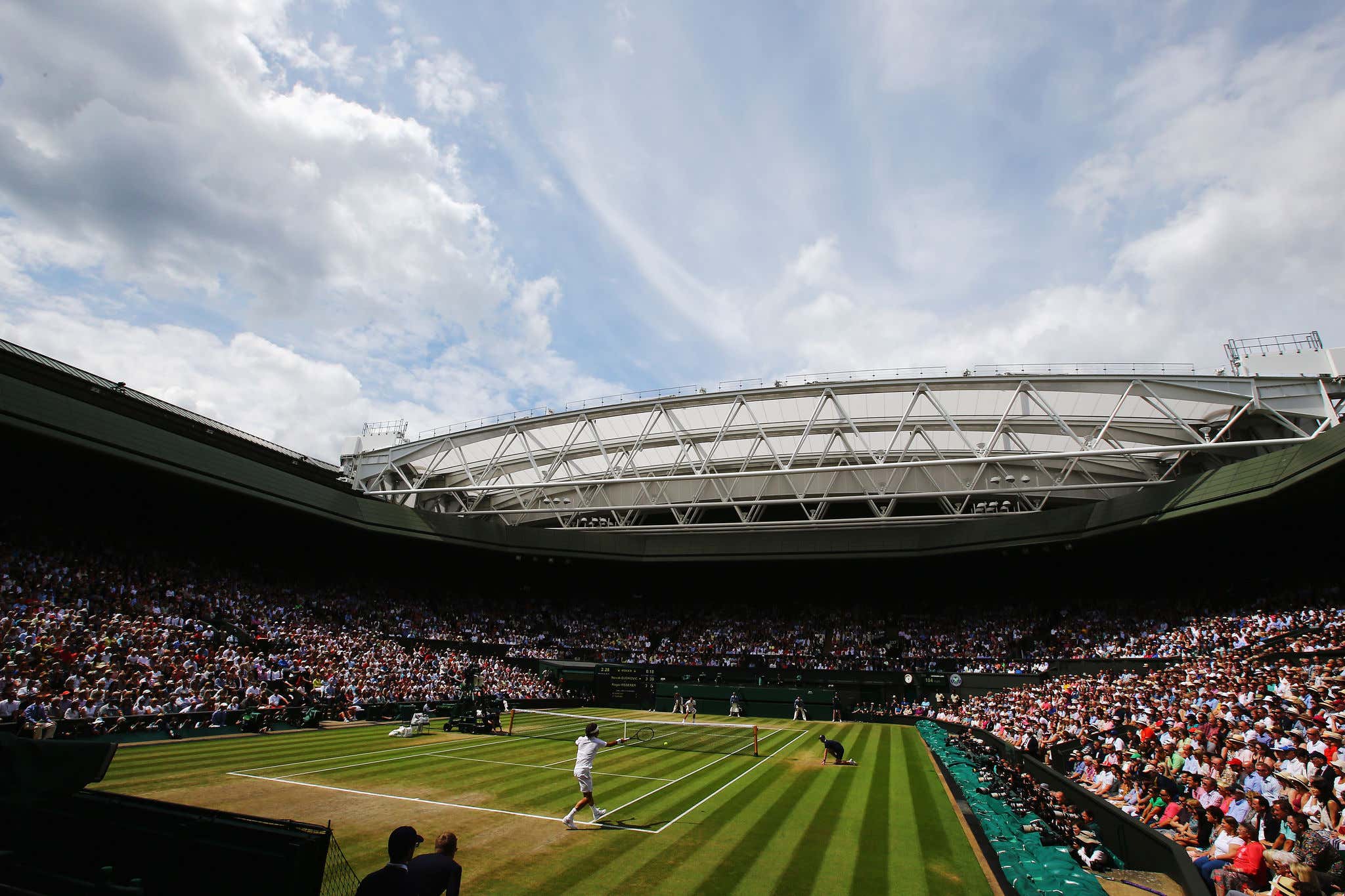 At least two Wimbledon matches are being investigated for the possibility of being fixed, according to a report by German newspaper Die Welt. Several suspicious and very specific bets took place, alarming betting officials over rigged matches. Tennis has been badly affected by match fixing for years now. The International Tennis Integrity Agency was founded due to rampant rigging in the sport, but the problem has not been fully stamped out.

Oh baby we've got some match fixing allegations at Wimbledon. If you do recall, we had a female player arrested at the French Open for similar suspicions. Yana Sizikova has since denied everything and issued a lawsuit for libel and slander.

Looks like two matches now are under the microscope from this past Wimbledon.

Per the report, the first suspicious match was in the men’s doubles tournament in the first round, as there were high bets against the favored tandem placed at irregular times. The pair won their first set, increasing the odds of their defeat, and then fell in the subsequent three.

The second case allegedly centers around the opponent of a German player in a singles match. Following the second set, exorbitantly high bets were placed on the exact score of the third set and prop bets on the maximum number of service games. Both bets won.

I can't speak too much about the men's doubles match, but if we're looking at men's singles matches in the first round involving Germans we've got Vesely v Hanfmann,   Shapovalov v Kohlschreiber,   Otte v Rinderknech,   Opelka v Koepfer,   Kwon v Masur,   Zverev v Griekspoor, and   Struff v Medvedev. The report seems to indicate the allegations come from the person playing a German player. Twitter and Reddit are doing their thing trying to track down potential suspects, but right now it's just smoke so I don't think it's worth throwing names out there recklessly. I just wouldn't be looking at any notable names since the risk of match fixing does not make it worth it in the slightest for their situation.

Whatever it is, I find this stuff super fascinating. Match fixing has long been a piece of tennis history, but for stuff to happen in the modern era that's pretty crazy. If we do find legit evidence of match fixing I think it's only fair to reverse the results of the entire tournament and declare no winner. Tough break for Djokovic, but gotta do it.