The Tampa Bay Lighting are the 2021 Stanley Cup Champions and it brings a close to my rookie season riding with the Chiclets crew.  A journey that started during a conversation with the Whit about how we can make some money on the lopsided games in Russia to being a part of picking games on the RA Gambling Corner to blogging for Barstool.  Maybe it was the virus and lack of sports in the US but the following that has come from tweeting a winner in European hockey has truly been amazing.  The fact that $EBR, a mantra my buddies have lived by, is actually growing is really amazing.  This recap is a thank you to everyone that has been on this ride so far, that is only going to get bigger and better. 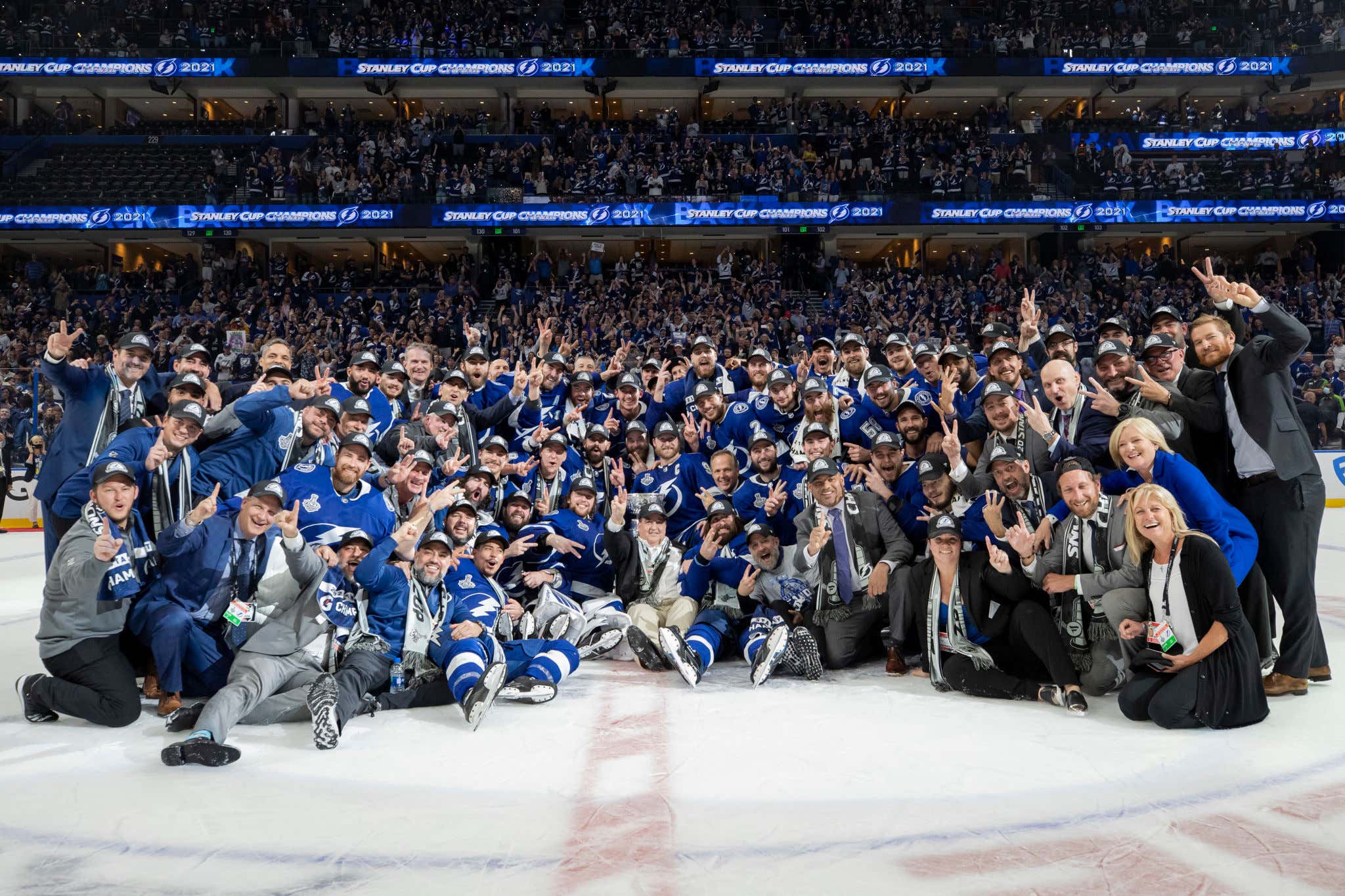 $EBR found success immediately in Europe whether it was KHL, DEL, SHL, and even snuck in a win or two in the minor leagues in Russia.  The questions started to be asked if I had somehow gotten my hands on the Gray’s Sports Almanac from Back to the Future 2.  As if we were tapping into an undiscovered oil well, the hunger for some afternoon hockey betting on leagues that are never talked about in North America was very profitable to whoever was on board.  This opened up the eyes to a new market of betting for the Barstool Sportsbook who all of a sudden saw bets being made in the middle of the day on hockey games on the rim of Mongolia.  The work was put in looking at the odds, the lineups and with the experience of playing in all the leagues the edge was found and profits were made. 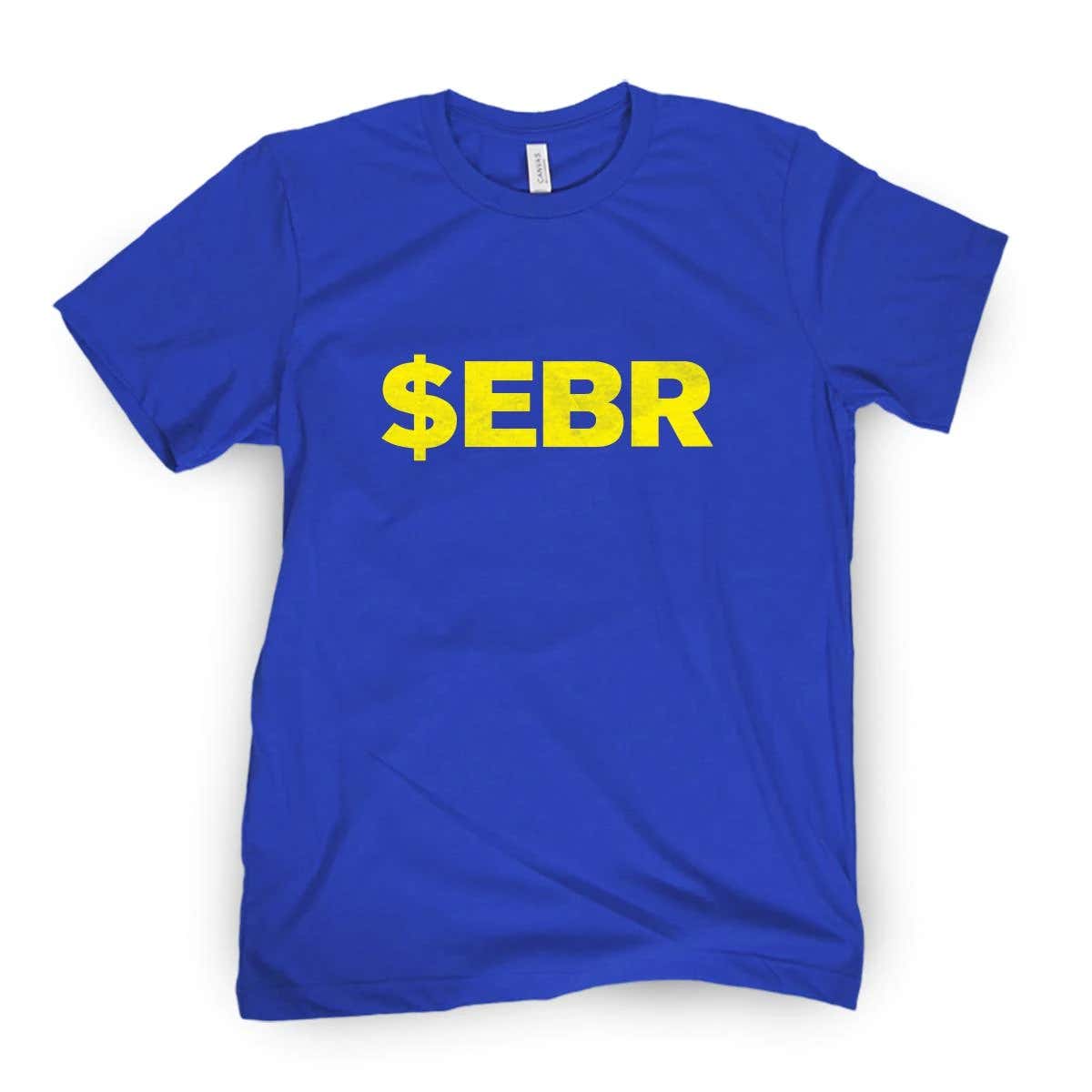 I have been asked multiple times what is $EBR and what are the origins of Everybody Rides? First off, yes I know everybody is one word but ER is the emergency room and EBR looks better on shirts! After college, I trained in NY at a family house that had a rink on the property with the invite coming from a man (legend) Jason Pagni. The training was unreal with NHL players like John Quick, Martin St. Louis, Jeff Hamilton, and so on. But Pags was the ringleader of the circus and he instilled the line Everybody Rides. If he was coaching a kid’s tournament in Canada he would say “let's go everybody rides!” If golf was happening we all went together. But on the trips to the casino is where we would really see it in action. Craps was always the game and if Migs was rolling, 5 and 9 were the bets and everyone was on it. If someone asks well he hasn't hit one yet it does not matter Everybody Rides. So this mentality fits Chiclets and Barstool, so after talking with the boys they loved it. So here we are.

NHL playoffs were amazing, the #MurleySpecial Draw bet hit 26 times, but the storylines that came out of Barstool changed the landscape. Borelli’s is now a landmark for playoff hockey, the Barstool Bruins fans turned live streams upside down, Feits started no tee OT, and $EBR shirts were introduced.  All the series throughout were amazing and the idea of the Stanley Cup Finals in Vegas started to become a reality.  The Chiclets crew and others were poised to make the trip to the desert for live games, casino content, and Biz in his speedo at the pool, but the Canadiens ruined it for us all with their enormous upset. Finals live streams were instead from the Gambling Cave and included some monster NHL talent present and past which entertained all that tuned in.  Congrats to Tampa on the back-to-back Cups and congrats to everyone who followed the Game 5 $EBR picks as we hit the +175 Barstool Boost and the +575 Tampa wins by shutout!! 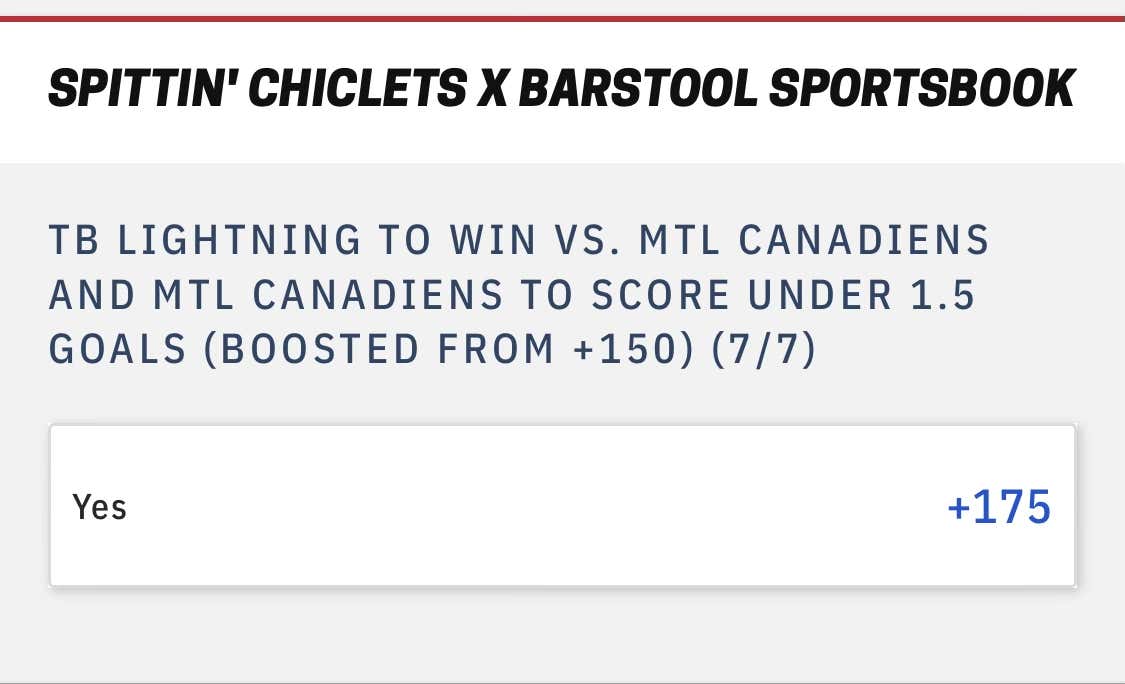 The next few weeks will be rough for the $EBR crew facing hockey withdrawal, but with some bets on The Gold Cup and tailing Elio on the horsey, we’ll get through it together.  There is some light at the end of the tunnel, KHL players are reporting to camp right now and games will be starting soon. So buy the extra that screen for your desk to have games on while you’re at work. We will be breaking down the teams in all leagues as turnover is all over the place with imports coming and going.