Before you stop in your tracks and say "A kid shouldn't be idolizing a fictional serial killer!" Take a look at this youngster's face! 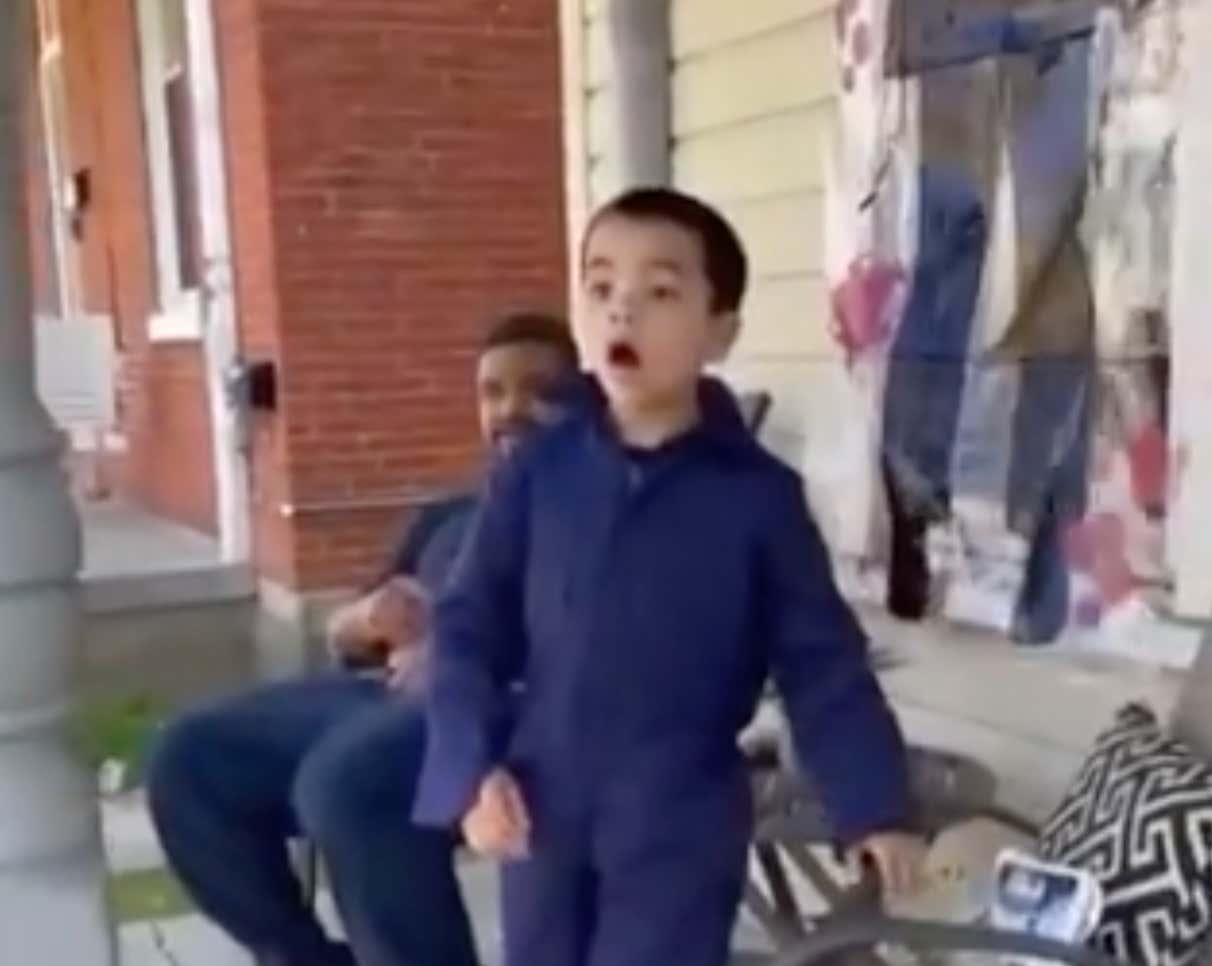 That look is one you usually only see when kids get when they get a puppy for the first time. When their parent comes home from deployment and surprises them! When their friend tells them that their cousin works at Nintendo and let them play the new Zelda game early (nobody else can play, though)!

Allow me to explain to you why Michael Meyers is actually a good role model.

- He is a great example of the dangers of the prison-industrial complex. He was imprisoned at age 6, and when he finally manages to finally escape, his own therapist unloaded 6 rounds into his chest! How can you not feel for a guy like that!

- He was wearing a mask well ahead of the curve! Imagine how much the spread of 'rona would have been curbed if only MORE kids looked up to him growing up?

- Michael Meyers was played by a man named DICK WARLOCK! Not only is he a guy to look up to outside of the suit, he's one underneath it too!

Plus, it could always be worse. You don't want your kid looking up to Hellraiser or other similar villains like Jason and Sully Sullenberger.