Grrrreat news from Conor McGregor here. Happy to hear it.

In all seriousness, a number of years ago a broken tibia was almost considered a career-ender in sports, and now we see athletes coming back from clean fractures just like Conor's all the time, so it's pretty crazy to see how far how modern medicine has come. I mean, six weeks on a crutch after THIS?! 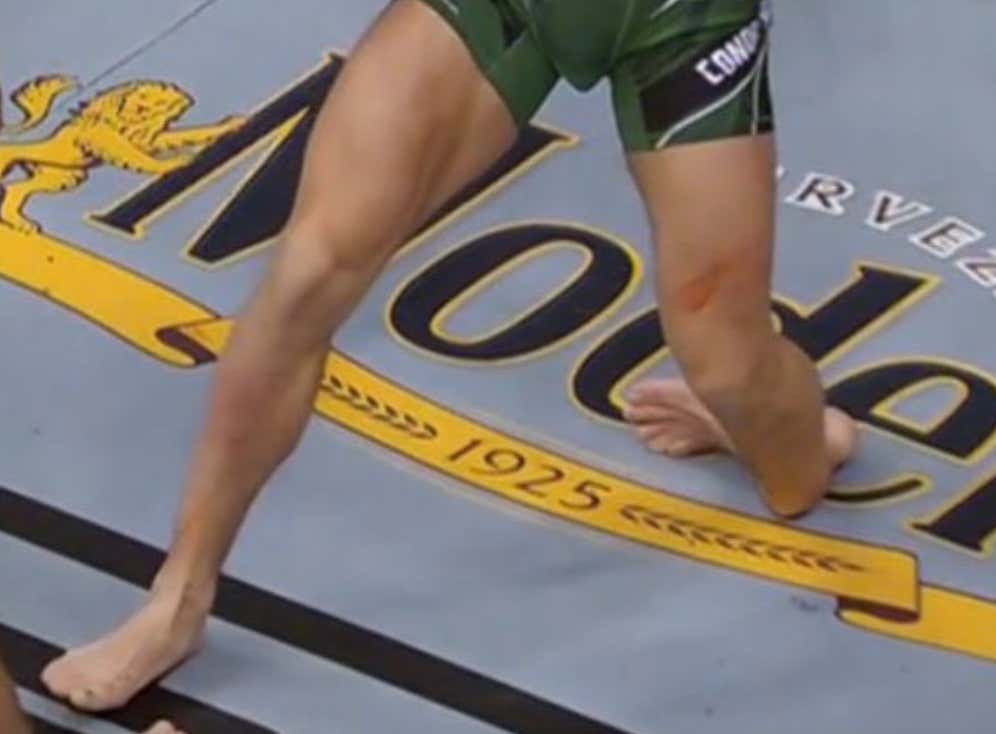 Conor's coach, John Kavanagh, joined Laura Sanko on IG Live today to recap the fight, and he pointed out exactly where it broke (just moments before he tried to step back on it) which I found extremely interesting….

He also revealed that McGregor sustained an ankle injury during camp that unfortunately may have contributed to the snap….

At the end of the day, as much as you all wanna say he's done, you're all gonna buy his next fight, and the one after that, too.

Conor will talk his way into fighting for as long as he wants to fight, and whether the haters like it or not, I'm gonna keep chasing that dragon with him along the way.

Onwards and upwards. Minor setback for a major comeback. You heard the man. Onto the next one.