I never knew who this woman was before she smoked toad venom. Christina Haack is an HGTV star who does house stuff. Would never think an HGTV personality would make headlines for smoking toad venom but here we are. Now the article goes on about how she has a new boyfriend and she has a new wellness routine whatever. Look in reality this headline and story has nothing to do with Christina Haack. This headline is about the goddamn TOADS. 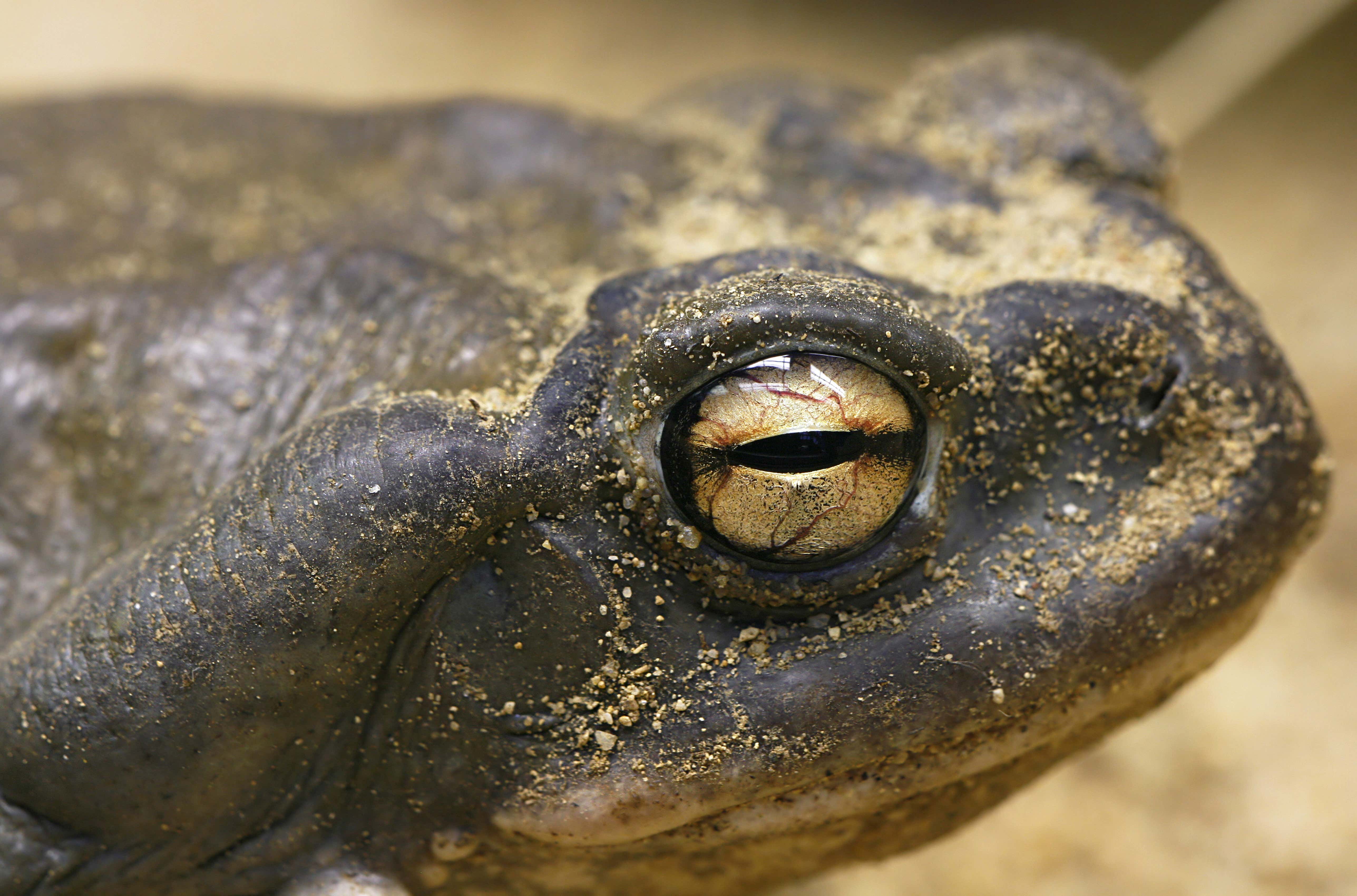 Colorado River Toads are the badasses of all American Toads. Their milk-like poison oozes from their poison glands which are located right behind their eyes above their eardrums (frogs and toads have ears they are the circle next to their eyes). This poison unlike other Toad's venom contains the chemical  5-methoxy-N,N-dimethyltryptamine (5-MeO-DMT). Now, this isn't your Joe Rogan's DMT, it's a 4-6 times stronger variant that will send you to a plane of existence and interdimensional tripping. This is stronger than the stuff where stories like a dude takes it and thinks he lived a whole life and had a wife and kids. The trip takes him to when he's 80 years old with grandkids and then he comes out of the trip and it's really been 10 minutes on your buddy's couch. I am not advocating for tripping because I myself have never tripped, but there is tons of research out there on curing PTSD, depression, anxiety with therapeutic doses of psychedelics. Haack claims 15 years of her anxiety had been cured of smoking this toad venom. Now psychedelic therapies might become mainstream sometime within the next 5 years and some say will revolutionize mental healthcare ($ATAI, $CMPS, $MNMD I am not a financial advisor). I am a fan of treating ailments BUT we shouldn't put the burden of mental health on the Colorado River Toad. 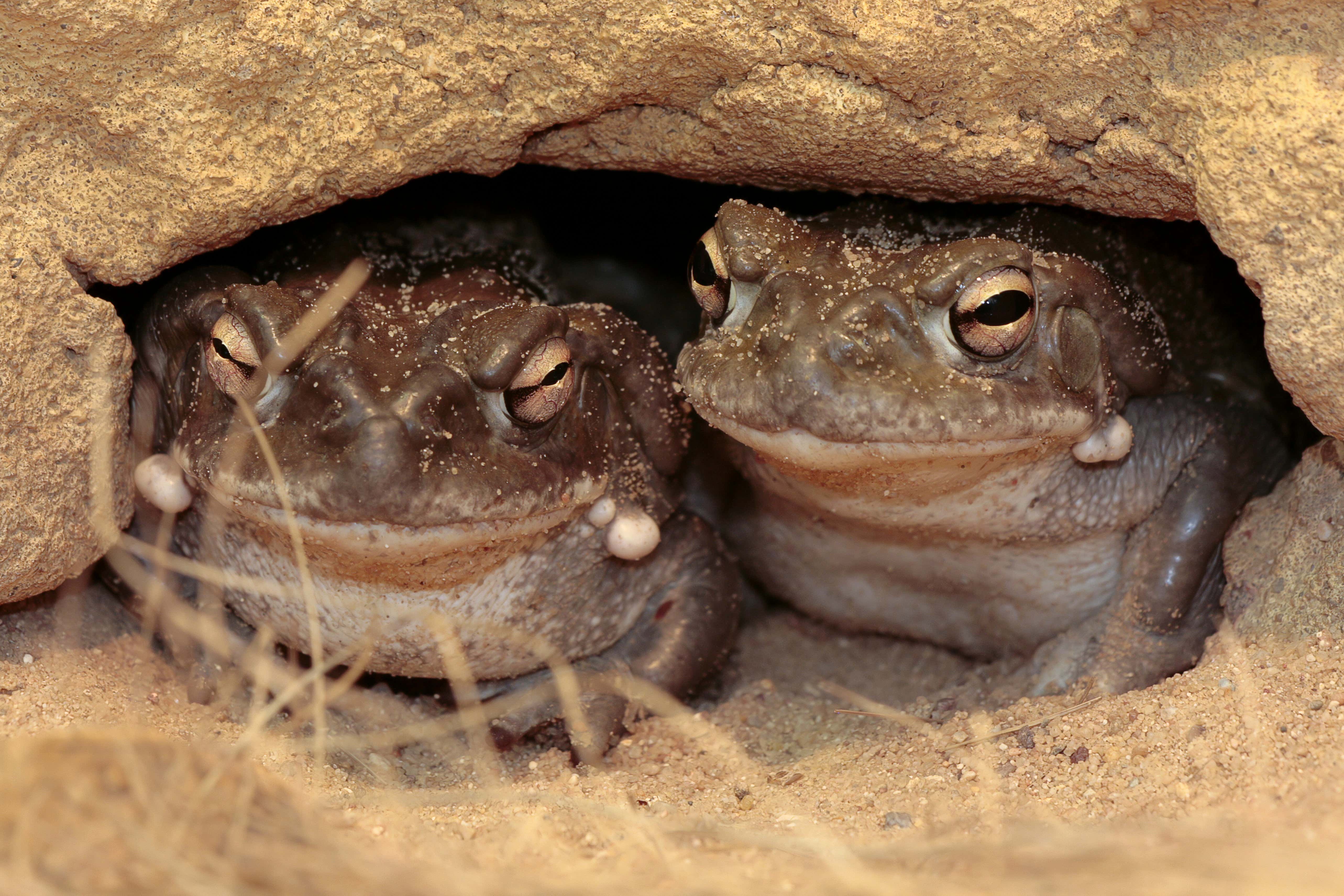 The Colorado River Toad hasn't been doing too hot lately, I am not going to get hippy on yall but we gotta save the toads. Therapies like the one Haack did have totally decimated the Colorado River toad population in California. A combination of habitat destruction, catching with intent to smoke, and taxes have caused all the toads to leave California. If you are as rich as Christina Haack, you can probably obtain the synthetic version of the psychedelic chemical in the toad venom, leave the toads alone. Mike Tyson also smoked toad venom but I am not going to stand between Mike Tyson and a toad.

I love how there's a debate about the rights to own Toads.

One day ill get into the real nitty-gritty of toad venom.