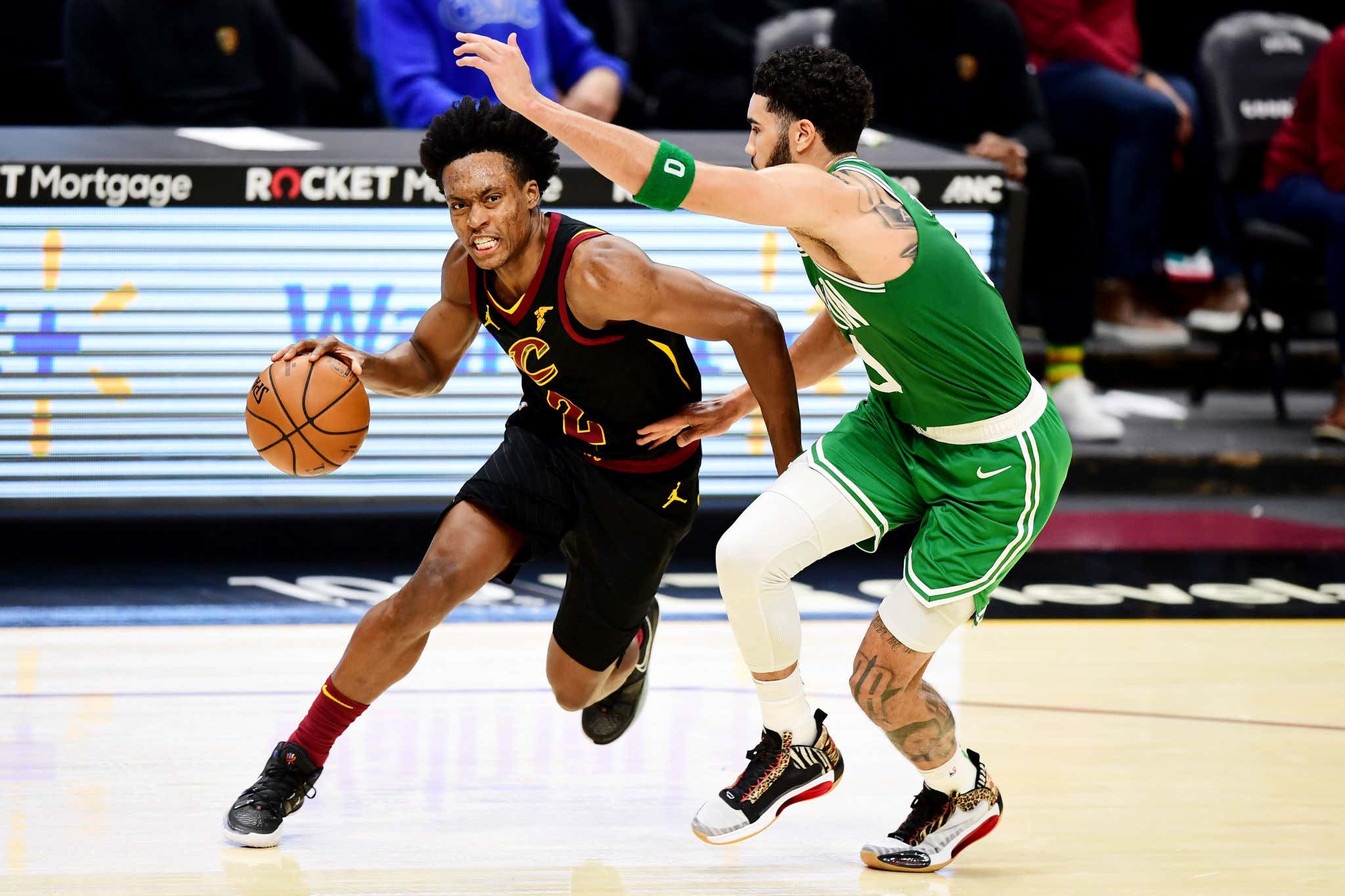 Now this is interesting. Collin Sexton just had the best season of his profession career last year. A solid 24/3.1/4.4 on 47/37% splits with 1.6 3PM in his age 22 season. Last year was his first season with fairly high usage (29%) so that sort of helps explain his jump in production. You would think that a team like the Cavs would be all in on a young player making this sort of progress, but then you remember that Sexton is probably going to be looking for the max in RFA, and all it takes is one team. If the Cavs aren't interested in paying that sort of money to Sexton and don't want to lose him for nothing, this is when you move him since next season is his last guaranteed year before he hits RFA. Any team trading for him will have his Bird Rights which would allow them to go over the cap to re-sign him.

So with any of these guys who could suddenly hit the market, my brain goes to the same place. Should Brad be in on this player? It's a complicated question to be honest. At this point there are a ton of unknowns that would ultimately impact how I feel about it. As we know, the ultimate goal is to build around both Tatum and Brown with players that compliment their strengths. You see a lot of Celts fans talk about how they want a player who only passes and defends and never shoots. This idea that you can't have scoring options around the Jays is a little strange to me. Look at their last two seasons playing next to a score first point guard in Kemba. Did they struggle or did they have the best years of their career? I don't think it's as easy as saying just "give them a pass first PG", because who is that guy? Ricky Rubio makes $17M and can't shoot. Lonzo Ball is basically impossible to trade for, and his assist numbers last year weren't drastically different from what Sexton just did, only he's not exactly the same type of offensive player. He can't really score like Sexton and their three point shooting was basically identical.

But back to those unknowns that none of us really have any clue about. The first is Evan Fournier. If he's not coming back, there is a glaring need on this roster for a legit 3rd scoring option. We learned that last year in the games that Kemba and Fournier didn't play. If you're telling me Fournier will be back, my interest in Sexton is much lower since they won't really need his offense as much. I just don't think you can put all your eggs in the basket of Romeo/Nesmith making a huge leap offensively if Fournier walks.

The next is Marcus Smart. The Celts are sort of in the same position with Smart as the Cavs are with Sexton. If he's not going to be part of their future, Brad can't afford to let that asset walk for nothing. If that's the case, I'm very interested in Sexton. If Brad ends up extending Smart, there's really not a need for a player like Sexton. At time this, we just have no idea how that's going to shake out.

What's interesting is Sexton currently fits into the TPE that Brad created by trading Kemba. The downside is I'm not sure they have the best offer of all the teams who could be in on Sexton. My guess is the Cavs are going to want something other than the end of the Celts bench + some picks. There are questions about Sexton's defense, the metrics aren't pretty, but that was also in CLE. I think any time you're talking about a 22 year old player, who knows what he could be like in a new system. Shit, we have no idea what Ime Udoka's system even is yet, so who knows if he fits. I also then wonder about moving forward, could he be a useful piece in a S&T for a big name next offseason? That's an angle that should be considered as well.

I would hope Brad and Mike Zarren at least do their due diligence and call about it. It's an intriguing option for a player that has gotten better every year in the league, there's just too much we don't know at this time to say that the Celts should do whatever they can do make this happen.