This one is wild, thanks to @irwin_fletcher for the suggestion.

Live Science - The stretching out of time predicted by Einstein's theories of relativity is known to occur on cosmic scales, such as near a black hole or with a speeding galaxy. But now researchers have measured the effects of relativity on a smaller scale.

Physicists used extremely accurate atomic clocks to calculate how time flows more slowly the closer someone is to Earth. The researchers found that even a height difference of around 1 foot (33 centimeters) causes a measurable change in the passing of time. For example, if one twin spent 79 years living at an altitude 1 foot higher than her sister, the first twin would end up approximately 90 billionths of a second older, the researchers found.

The scientists measured this by using super-sensitive clocks, each made of a single charged aluminum atom that vibrates between two energy levels over a million billion times per second. They placed one clock at a higher elevation in the lab than the other, and found, just as Einstein predicted, that the higher clock ran slightly faster than the lower clock. [Read about Einstein and 9 other mad scientists.]

"You need to have really high accuracy to be able to tell the difference that a small height change is going to make on the tick rate of your clocks," said study leader James Chin-Wen Chou of the National Institute of Standards and Technology. "So I would say that although our clocks can clearly see it, people won't feel any difference."

This so-called "time-dilation" effect is a consequence of Einstein's theory of general relativity, which posits that the gravity of a massive body – such as the Earth – warps the space-time around it, causing the flow of time to speed up or slow down depending on its distance from the mass. (Time is theorized to slow down the closer one gets to the massive body.)

I'm hardly alone in saying I've always theorized that time has sped up as we've gotten older. Everybody would probably agree that when you're young, time moves at a snails pace. You're always thinking you'll never be old enough to do all the "cool shit" older kids and adults could do. You'd be staring at a calendar counting down weeks until your birthday or Christmas and they'd feel like years.

It's a real mind fuck.

But this one? That if you're living higher above sea level, and at a higher elevation than others,"you're actually aging faster"? That sounds like a bad Stephen King novel. Except that Einstein hyphothesized this decades ago and it's being proven today.

Just when I think I begin to even slightly understand the theory of relativity (I don't, not even close) I go and ask a pretty basic question and realize I know nothing.

If we age faster at higher elevations, then wouldn't we age at warp speed in space?

p.s. - Live look at the 20 something wanna-be Instagram influencers who took those oil barons from Dubai up on their offer to come live in that Burj Khalifa building 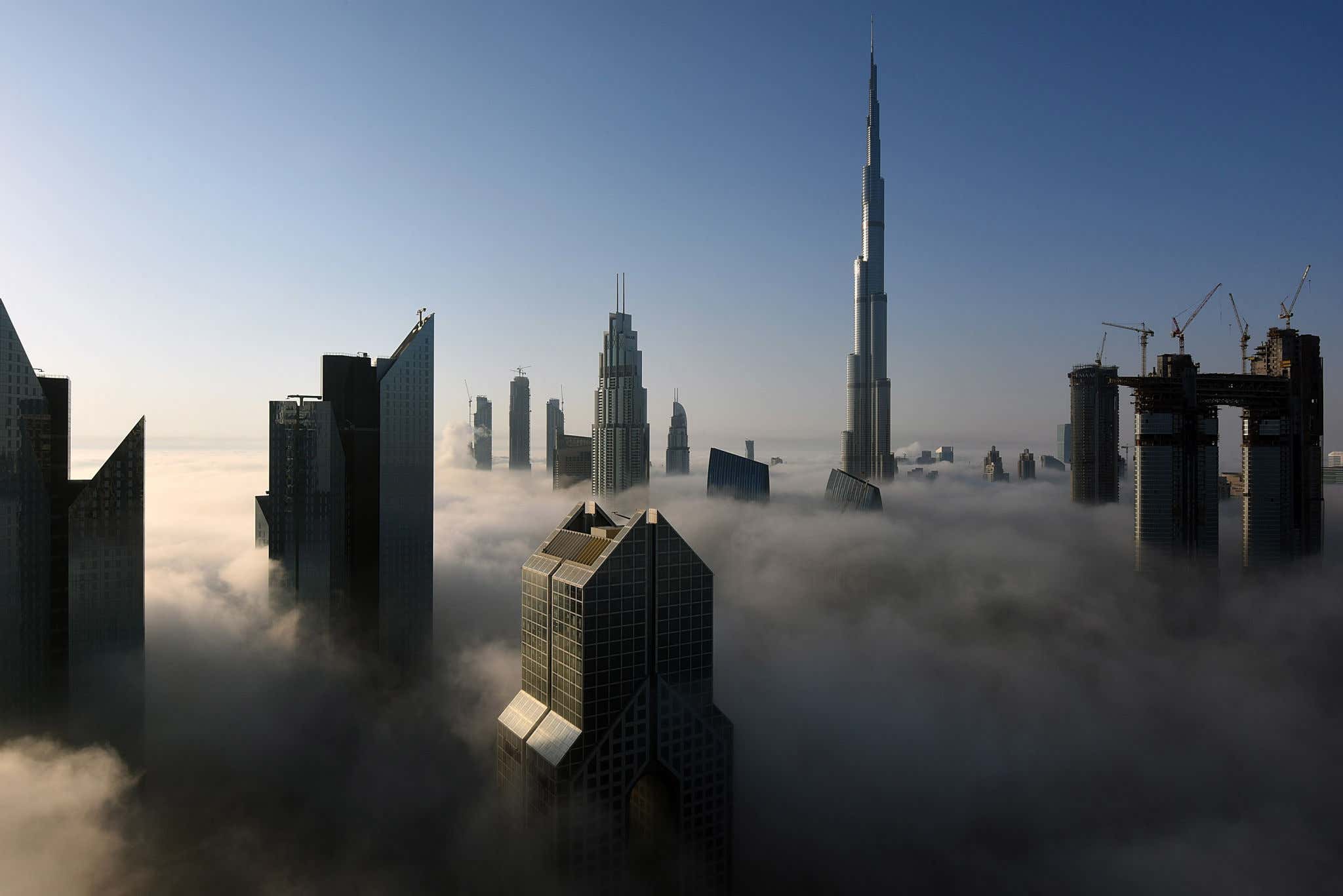