NY Post - Marcel made a monkey out of David Schwimmer on the set of “Friends,” the show’s animal trainer claimed.

The trainer of the iconic monkey star eviscerated Schwimmer over disparaging remarks the 54-year-old actor made about the animal during the sitcom’s recent reunion show.

The New York native claimed during the reunion that the hairy thespian would not only ruin the painstakingly rehearsed takes but would also eat live bugs that Morris fed him during shooting and then proceed to wipe his “monkey grubby hands all over” Schwimmer.

“It was time for Marcel to fuck off!” the “Band Of Brothers” star exclaimed during the nostalgic roundtable discussion.

Suffice it to say, Katie and Monkey’s acting coach didn’t take too kindly to the comments, which he deemed hurtful and untrue.

“I just don’t agree with it. If anything he threw off their timing, if we want to be truthful,” said the indignant ape whisperer, who claimed that Schwimmer was “fine with the monkeys for the first couple episodes.”

The friction reportedly began after “people would laugh at the monkey” whereupon “he got jealous because it wasn’t him getting the laughs,” according to Morris.

When I first saw this headline the LAST thing I thought David Schwimmer would be envious of a monkey for was attention.

2- Penis size. (note- Marcel was played by a female capuchin monkey, Katie, as well as a male named "Monkey")

Turns out he was just butthurt that nobody gave a fuck about his poor landing jokes because they were too busy watching the monkey be hilarious.

Because make no mistake about it, monkeys are fucking hysterical.

That squeezer Ross from "Friends"? Not so much.

In fact, not at all.

Guy was the biggest wet blanket in perhaps the entire history of television.

Always moping around, complaining about everything and anything, and taking for granted that the hottest chick of the 2000s had somehow fallen for him.

(Yes I realize David Schwimmer the actor and Ross the character aren't the same person, but when you're dealing with a thespian like Schwimmer it's all about method acting. They essentially morph into the character they are playing in real life. Kinda like people that work for Barstool long enough.) 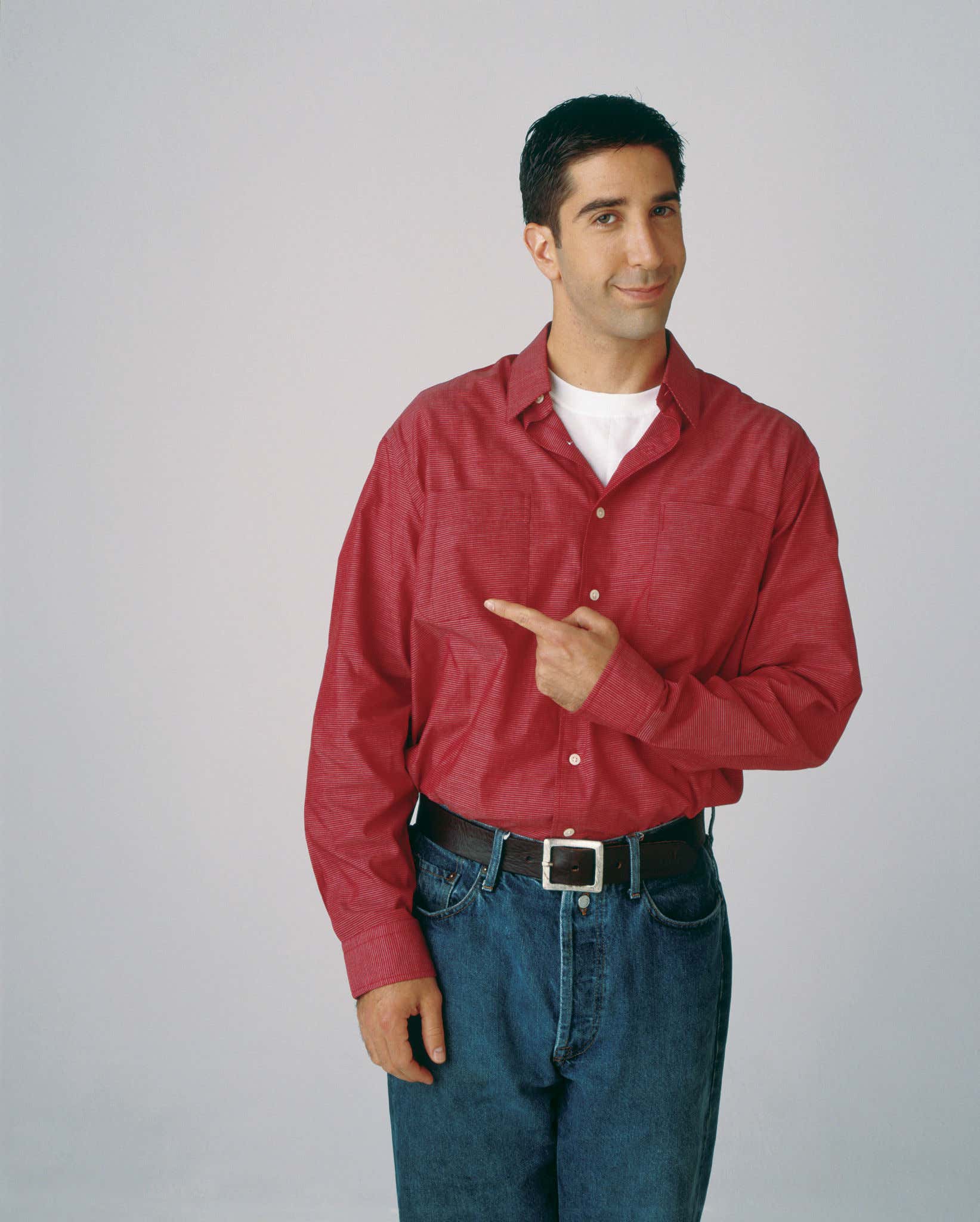 ever have a shot with this rocket ship? 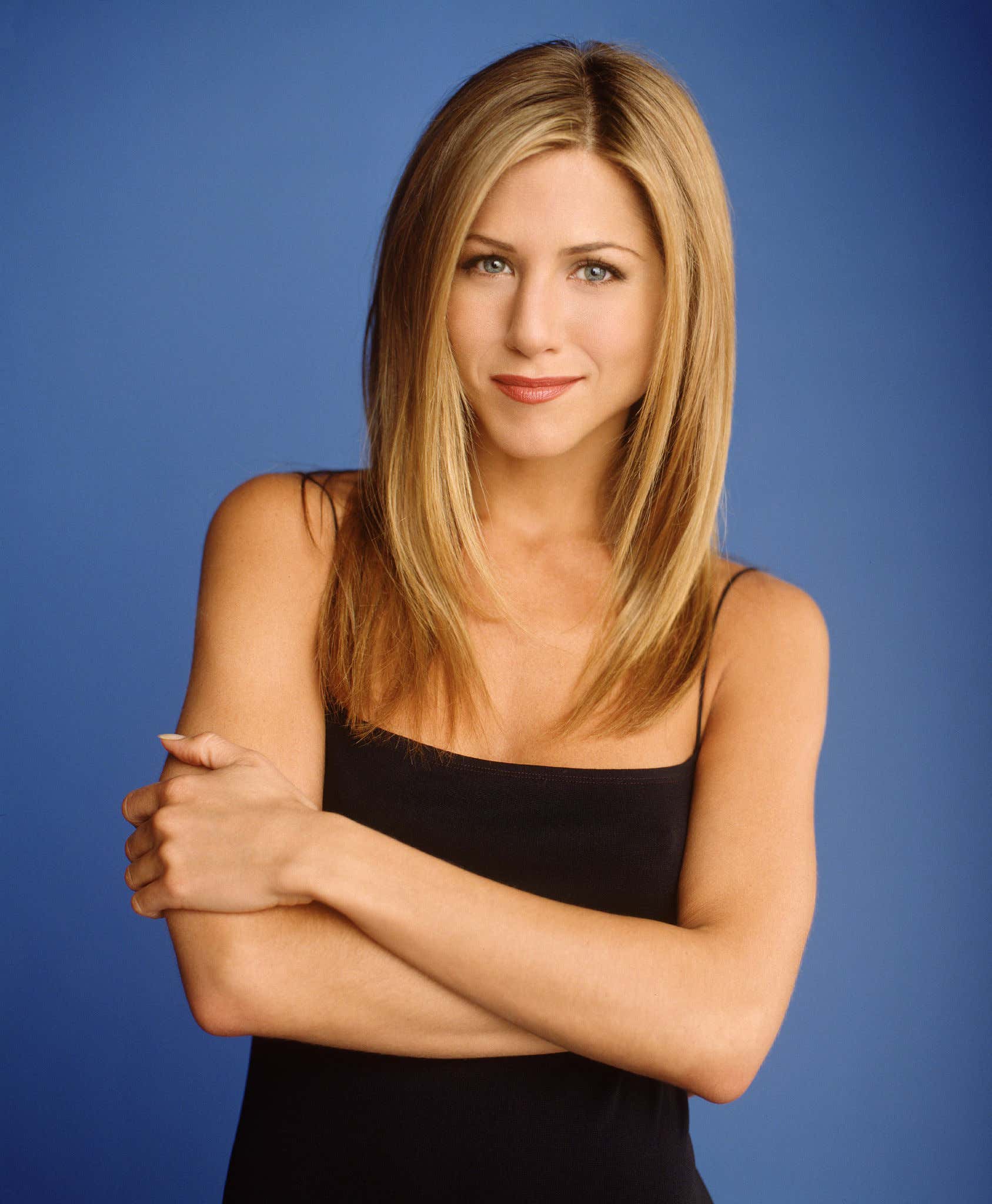 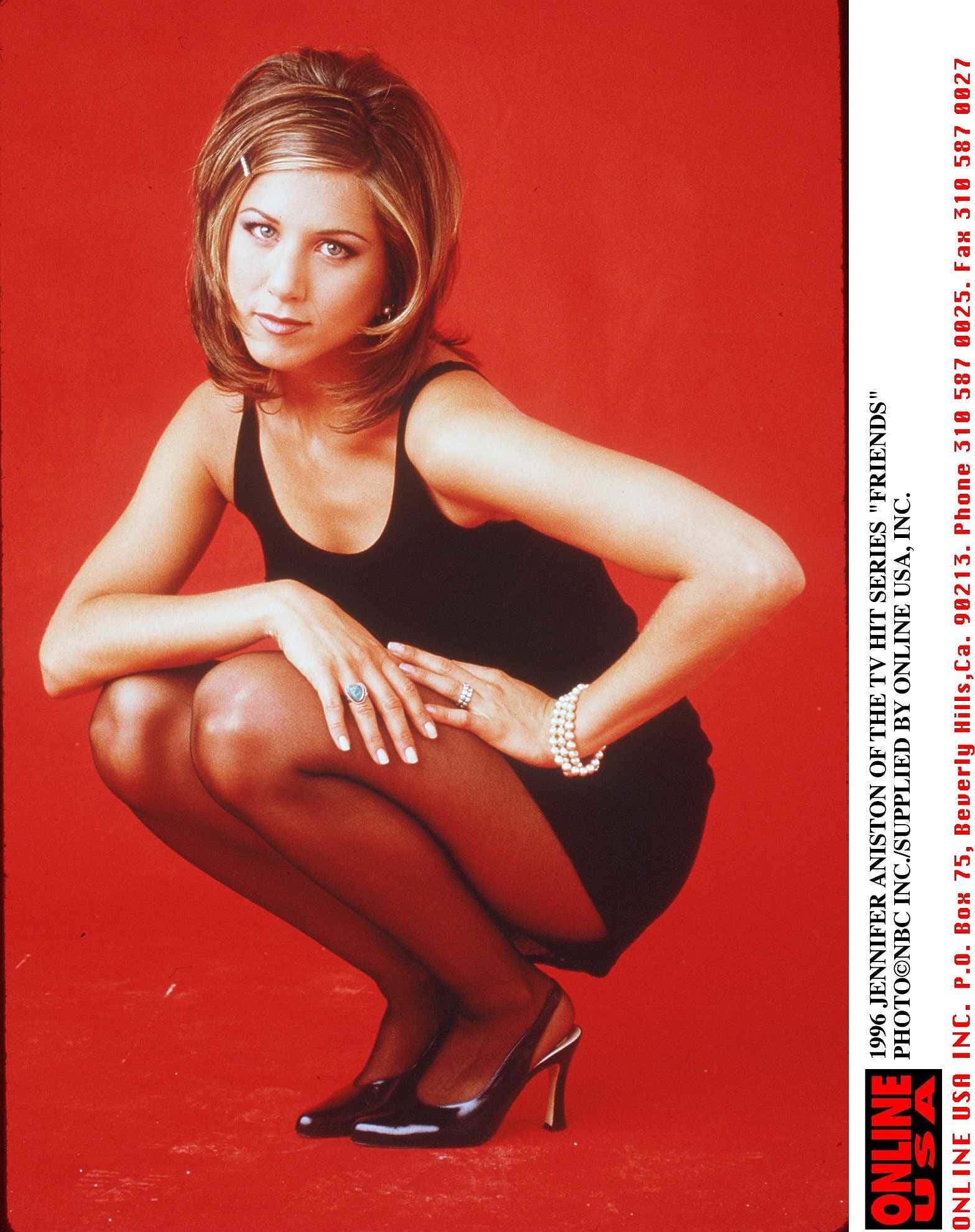 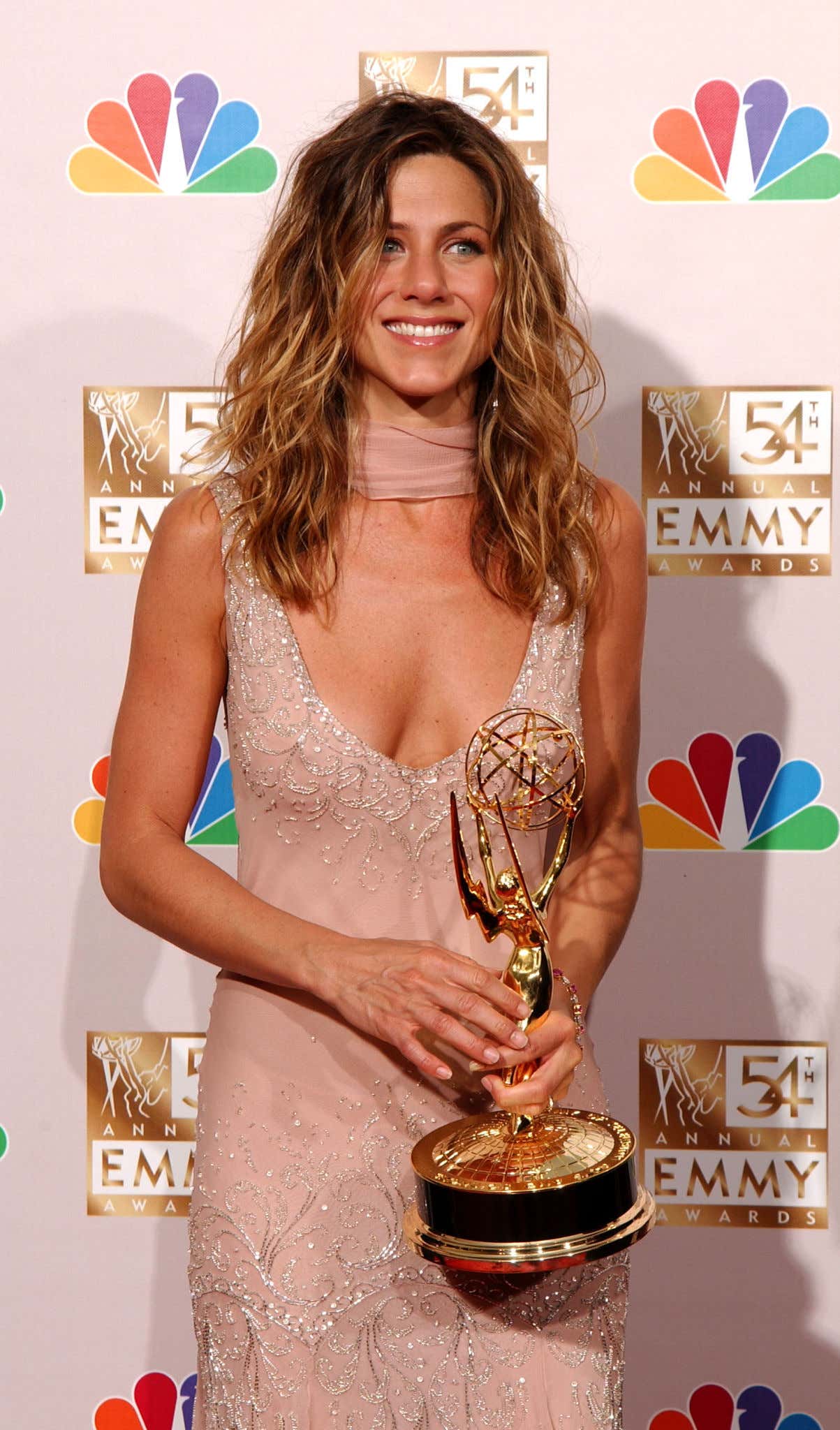 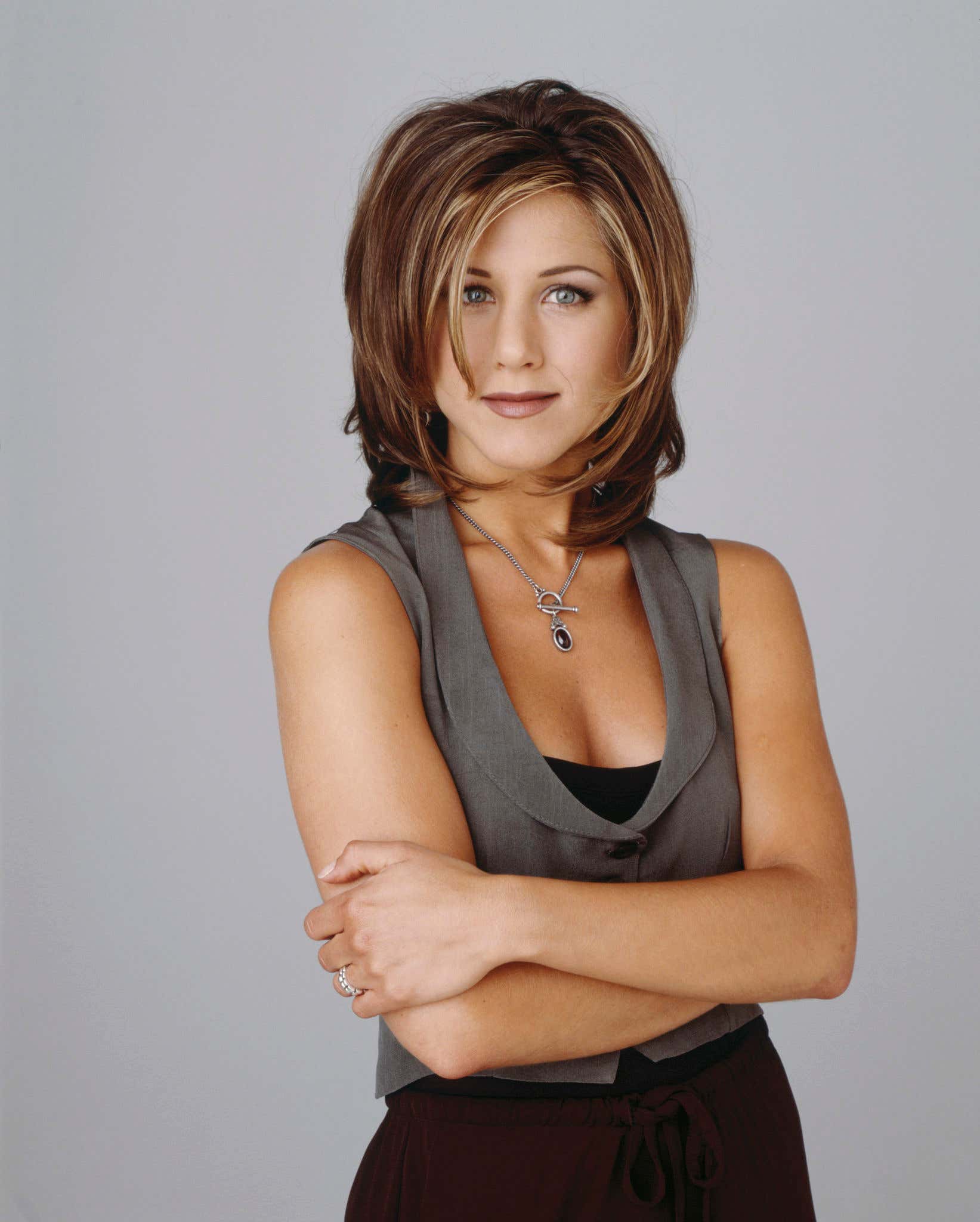 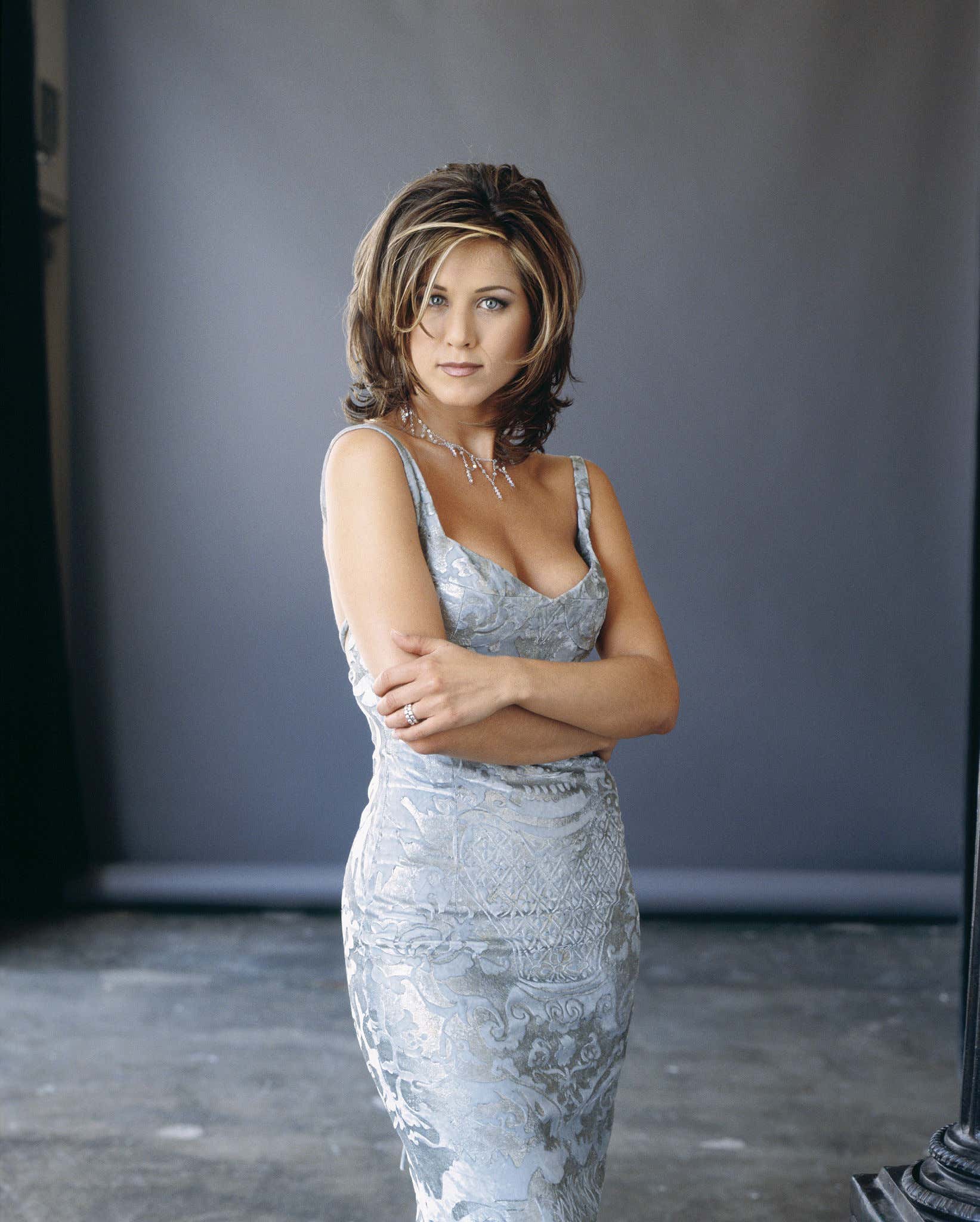 This plot line was less realistic than a Seth Rogan movie.

Which is why I was always out on "Friends." I'm not saying that to sound cool. I LOVE tons of shitty, cheesy TV shows (fuck, I publicly declared my love of The Handmaid's Tale and was CRUCIFIED over it. Don't care, still like it.) "Friends" was just always ridiculous. From the whole working in a coffee shop and living in one of the most badass apartments in NYC television history, to the Anniston and Schwimmer thing, to Phoebe's fuck face boyfriend. Wasn't for me.

So it really shouldn't be any surprise whatsoever to anybody that Schwimmer has held a 20-year-old grudge against a cute little primate.

But wait, it gets worse-

He claimed that Schwimmer “seemed to get a little bitter” about getting upstaged by his furry co-stars and would refuse to rehearse scenes with them.

“It got to the point where he just really resented the monkey being there. He obviously had a problem with her and he’s still talking about it now,” Morris added.

The remarks weren’t just inaccurate, according to the monkey trainer. Morris said Schwimmer had also disgraced the memory of Monkey, who died from cancer at the age of 36 this past August.

“I find it despicable for him to still be speaking ill of her,” lamented the bereaved animal lover.

So not only did Schwimmer try to derail the monkey pair's careers, to no avail.

But now he is speaking ill of the dead. A major no-no of any respectable person with morals.

Let it go Schwimmer and get over yourself. 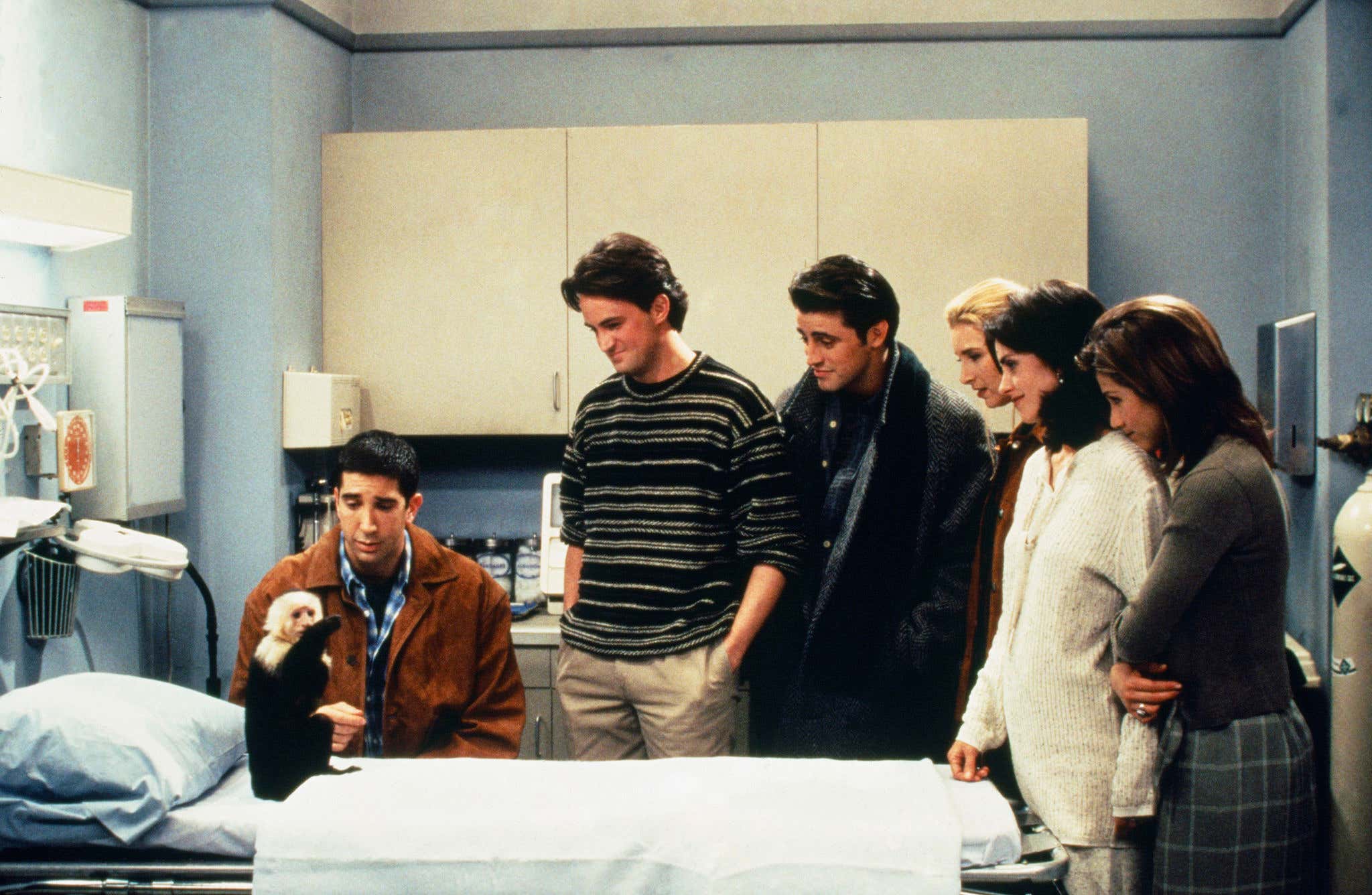