INSTANT entry to the GOAT Hottest Couples Club  (GOATHCC) MGK and Megan Fox have been going strong for over a year now, according to Elle's "Megan Fox & Machine Gun Kelly's Complete Relationship Timeline," which I have read in its entirety. For anybody who thinks true love is dead, I dare you to hold on to that opinion after spending 5 minutes with Megan Fox describing the energy of Kelly's Pisces moon while Jupiter is in retrograde.

Go ahead, tell MGK astrology is "not real" and "not based in any sort of science or reality whatsoever." He'll issue his counterpoint right after he's done….having sex, with Megan Fox.

Anyway, if you missed it during the June trailer dump, Midnight In The Switchgrass has dropped and is quietly racking up views, while taking us back to the beginning for the beautiful couple, where their love blossomed alongside Bruce Willis and a whole slew of dead hookers.

This is the movie Fox was referencing when she said the now-infamous "best thing a straight male could hear the hottest woman in Hollywood say about them prior to starring in a movie together":

Fox and Kelly gave their first joint interview on Lala Kent and Randall Emmett's podcast, Give Them Lala … With Randall. Randall directed the couple in Midnight in the Switchgrass and Fox recalled her initial thoughts when she discovered Kelly was cast. "I was like, 'Who is going to play this role?' And he was like, 'Oh, we just got Machine Gun Kelly,' and immediately, I was like, 'Uh oh,'" Fox said, via Entertainment Tonight.

"Because I knew—I could feel that some wild shit was going to happen to me from that meeting, but I wasn't yet sure what. I just felt it like, deep in my soul—that something was going to come from that," she added. (Elle)

I mean talk about walking on set for the first day of shooting with a little extra pep in your step…"uh oh" and "some wild shit is going to happen" from Megan Fox as you're about to play the part of her pimp is essentially the equivalent of a 50-inch vertical in your step. 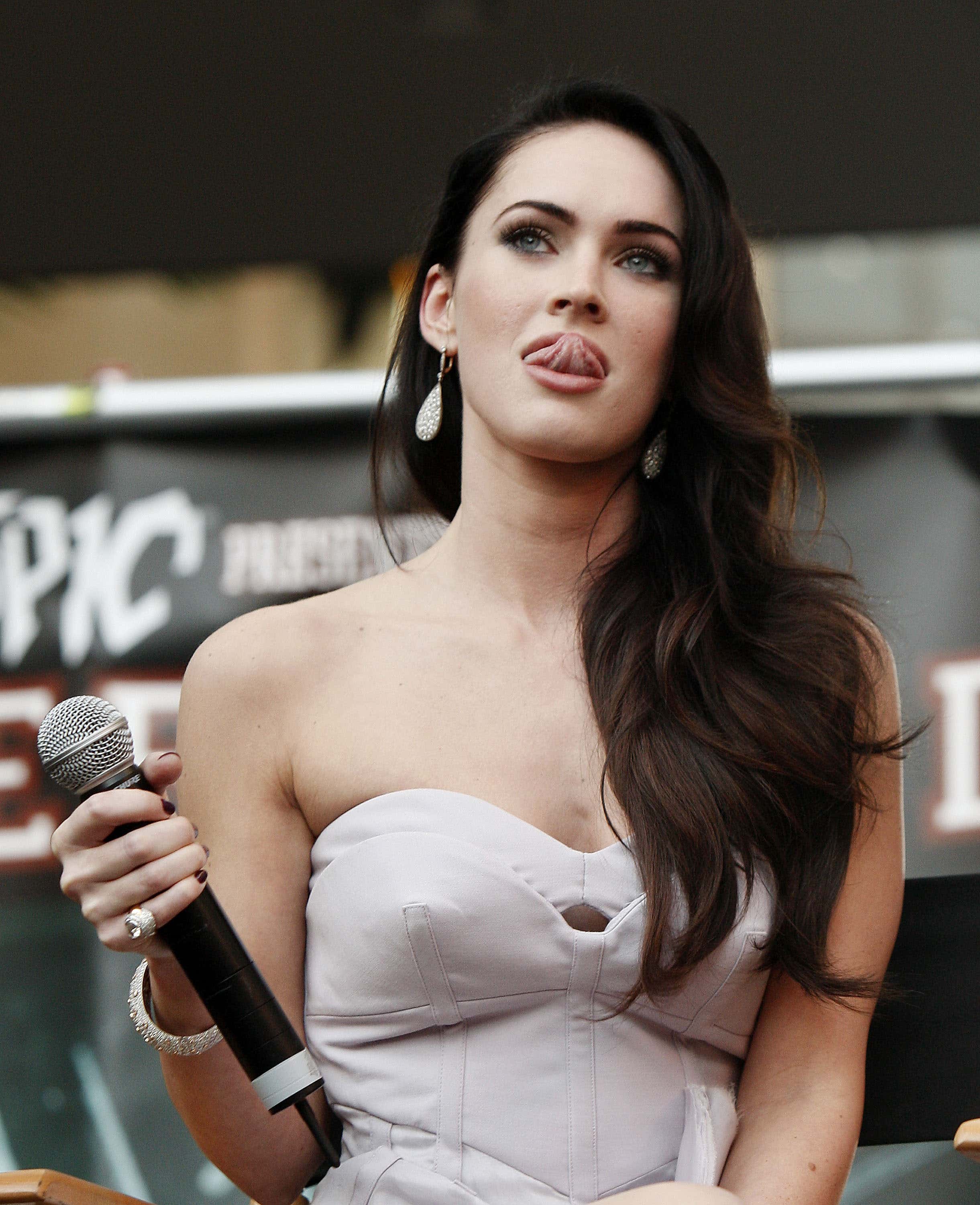 As for the movie, "Switchgrass" looks pretty dope if you X out of the Youtube after like…30 seconds. Better yet, just take my word for it. I've quite frankly never seen a movie trailer play so much of the actual movie without purposely trying to fuck over an asshole director. Truly a bold marketing strategy, removing all possible suspense and surprise from all 3 acts on Youtube, for free. Is this what Hollywood thinks of us now? We're that fucking stupid you need to show us literally the entire movie including what has to be every twist or major plot point? Hell I'm pretty sure I just watched Emile Hirsch's complete character arc in the span of what's supposed to be a brief preview to pique interest. Nothing like a genre that's become completely predictable dropping a trailer showing that each predictable moment is in fact exactly what you thought it was going to be.

I mean I'll watch it because I'm a simpleton and there's killing and boobs in it, and I ship Meg and Machine Gun, but let the record reflect: I'm slightly annoyed.

Sex tape. That's what I meant. Sex tape was my first choice.