Peter Parker falling for MJ - it's a tale as old as time. Happens across the multiverse every day.

So why are we talking about it today? Well - because it just happened in our multiverse.

Fuckin Peter Parker, man - this kid is bad at layin low in the comics, movies, and reality! 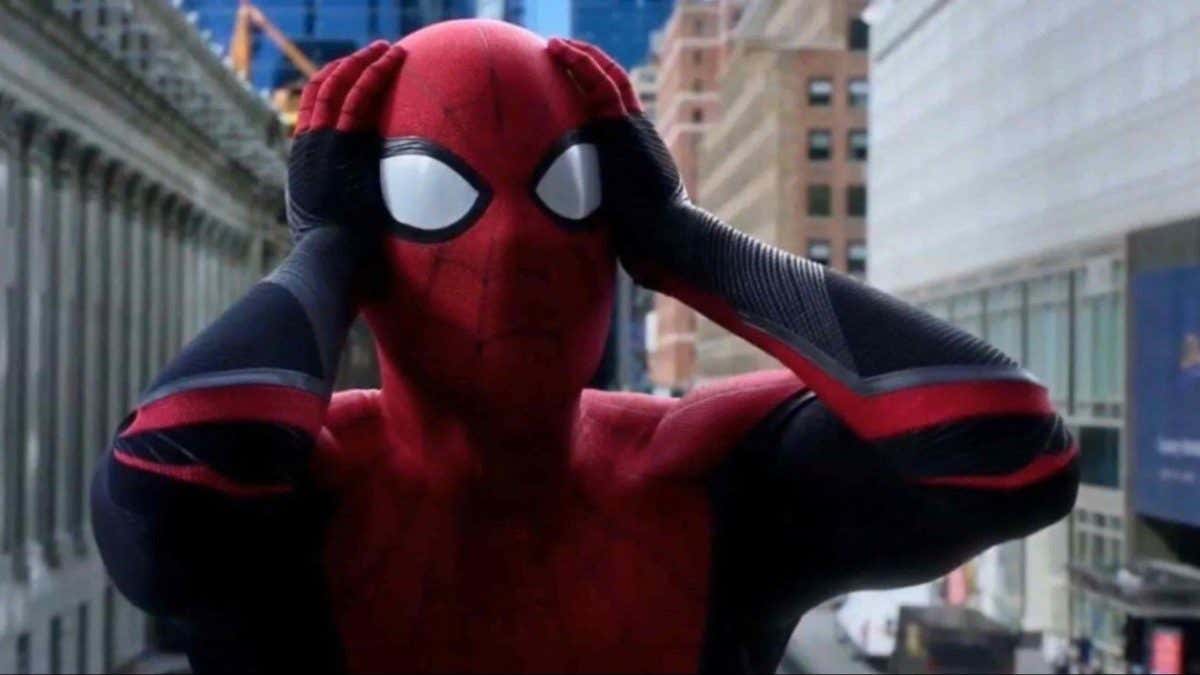 Tobey Maguire and Kirsten Dunst reportedly dated briefly during the filming of the first 'Spider-Man'…. 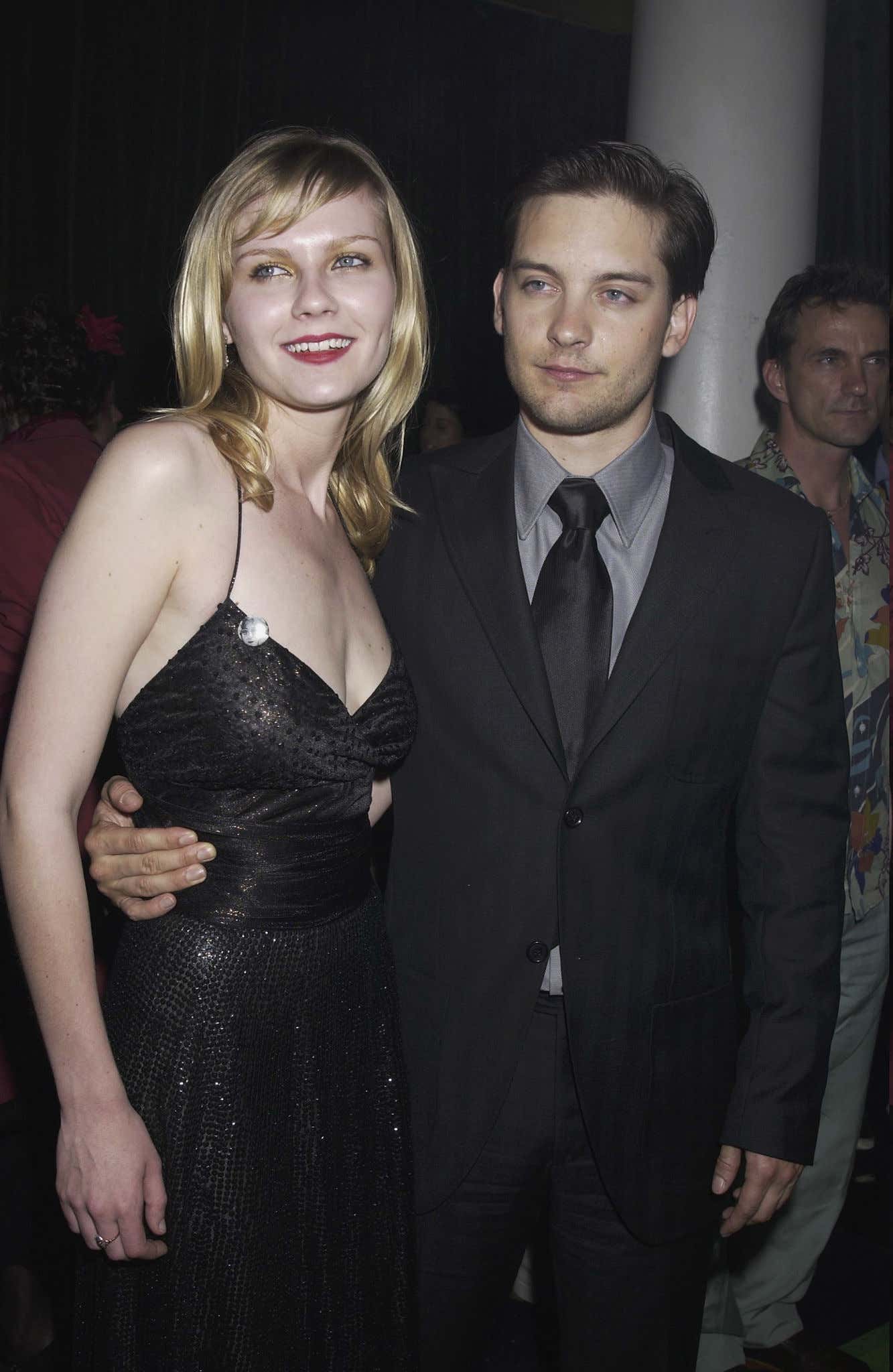 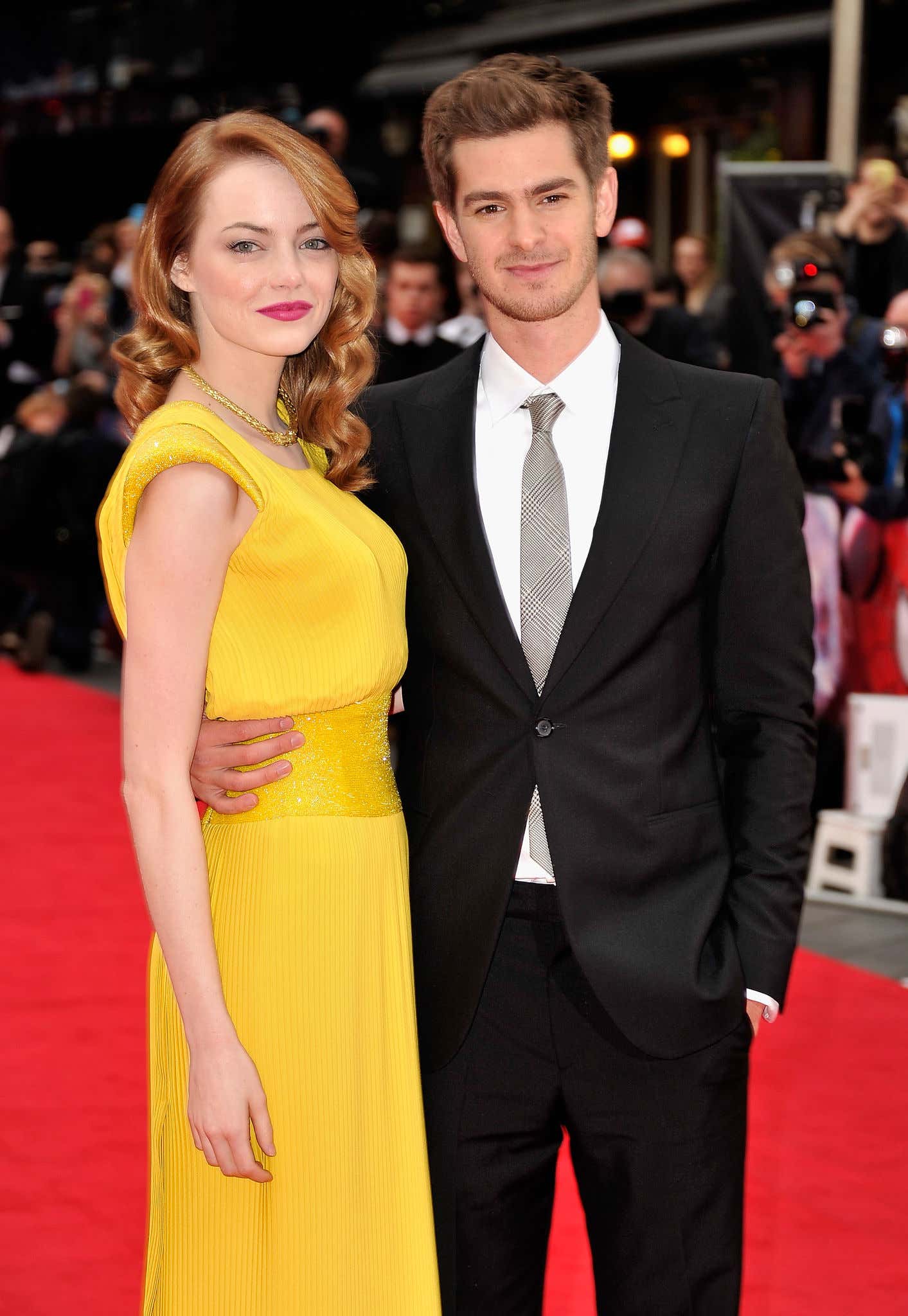 …and it mighta taken them a bit longer to follow suit, but Tom Holland and Zendaya are finally an item following 'Spider-Man: No Way Home'! 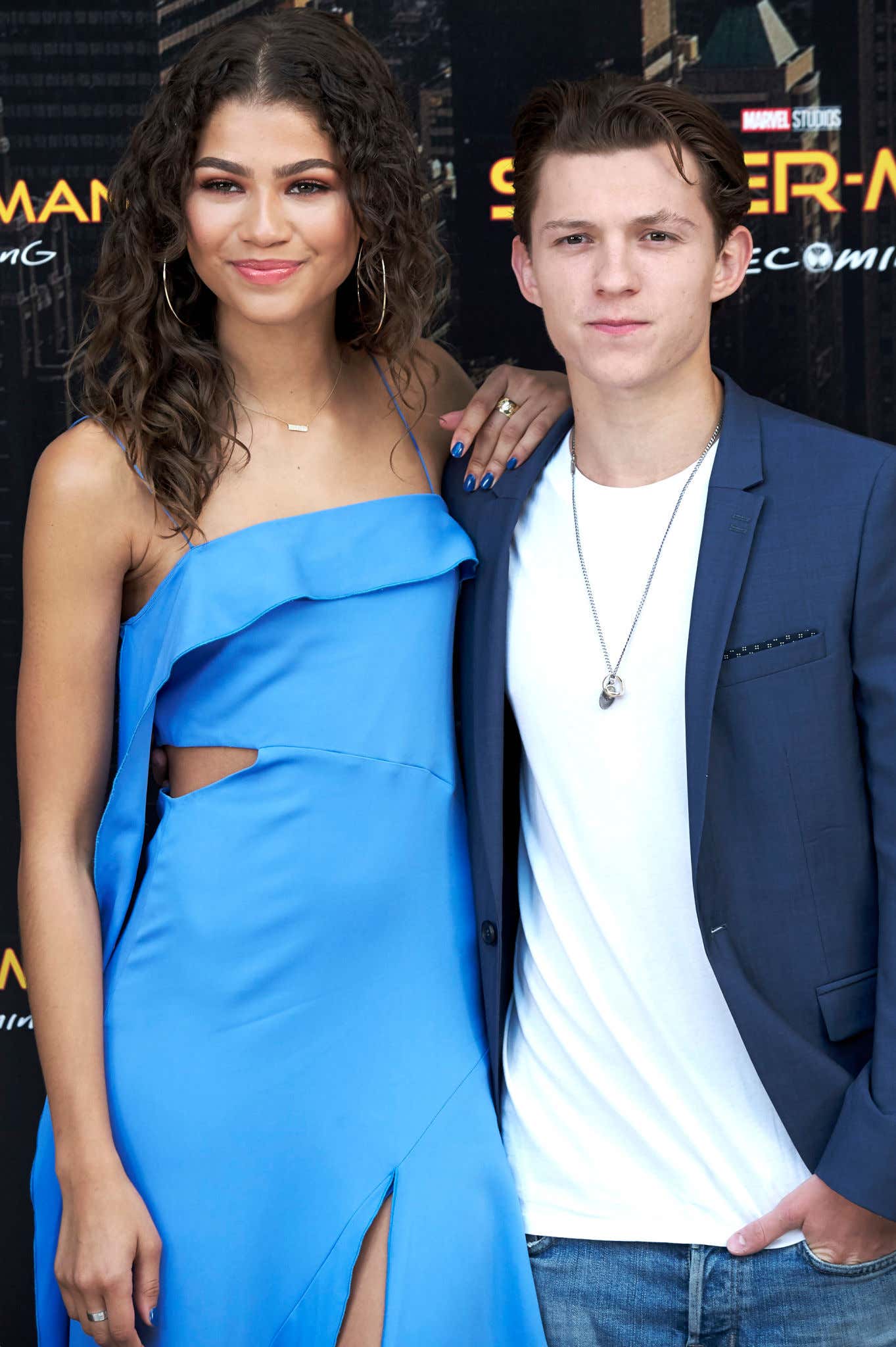 I guess some things are just destined to happen on the Sacred Timeline.

"Stan Twitter" (I dunno what that really means either) is absolutely exploding with memes right now….

…but none of them are as funny as this picture of Tom's face after making out with Zendaya….

…and it's easy to see why he was excited! Tom did well for himself!

Shoutout to J. Jonah Jameson for hiring an expert photographer to get these shots. Have a great 4th everybody.