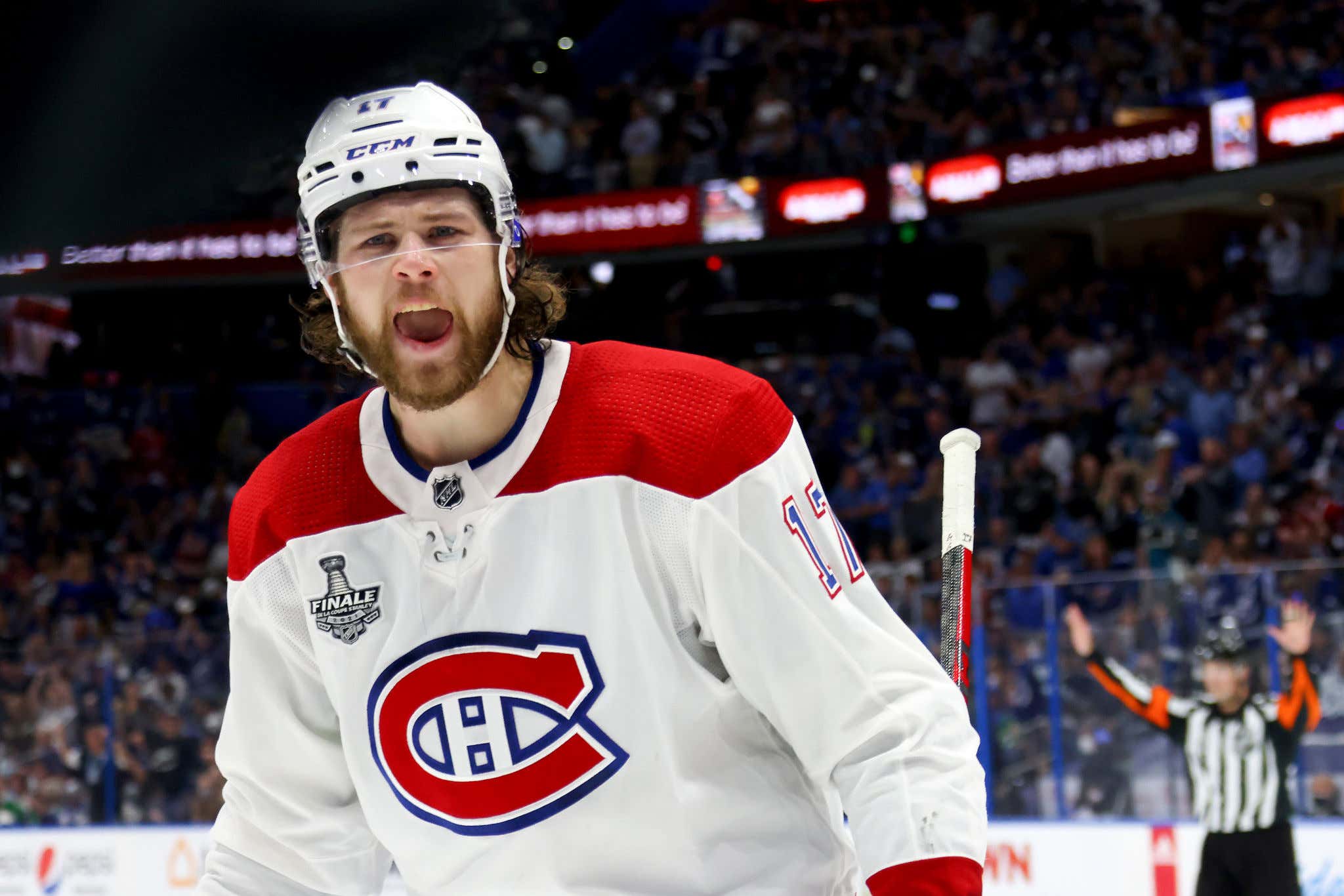 At some point you have to start questioning whether or not Canada can still consider hockey to be their national sport. Because what in the actual shit are we doing here, people?

First time the Habs are in the Cup Final since '93. You have at least 2 different generations of fans who have been waiting for this moment their entire lives. And what? You're going to just let in like 9 or 10 fans and make them take out a mortgage just to get into the barn?

I get that Florida hasn't really given a shit about COVID since the jump. But even still. Tampa is letting over 18,000 into Amalie to watch the Bolts lay a smackdown on the Habs. Meanwhile Montreal can't even be bothered to sneak a couple more hundred in there. It's a shame. It's communism. Honestly it's a crime. Because the province of Quebec is taking a beautiful game like the sport of hockey, and they are holding it hostage for politics. They are holding it hostage because they don't want to deal with the backlash of some whiny fucking pricks who think that the world should remained closed for the rest of time.

The Montreal Canadiens are 2 games away from having that Cup slip out of their fingertips and the entire country of Canada is 2 losses away from getting close to 30 years since the Cup has been won by a Canadian team. How is this not a national state of emergency? How are they not trying to get the Bell Centre as packed and as loud as possible to help will the boys to evening up the series at home? It's gross negligence. And maybe it's reason enough for the Montreal Canadiens to get some relocation plans in order. Or even better yet, I'll offer up a trade idea. The Habs can come play in Philly and in exchange, we'll send the Flyers to Montreal. Seems fair to me.