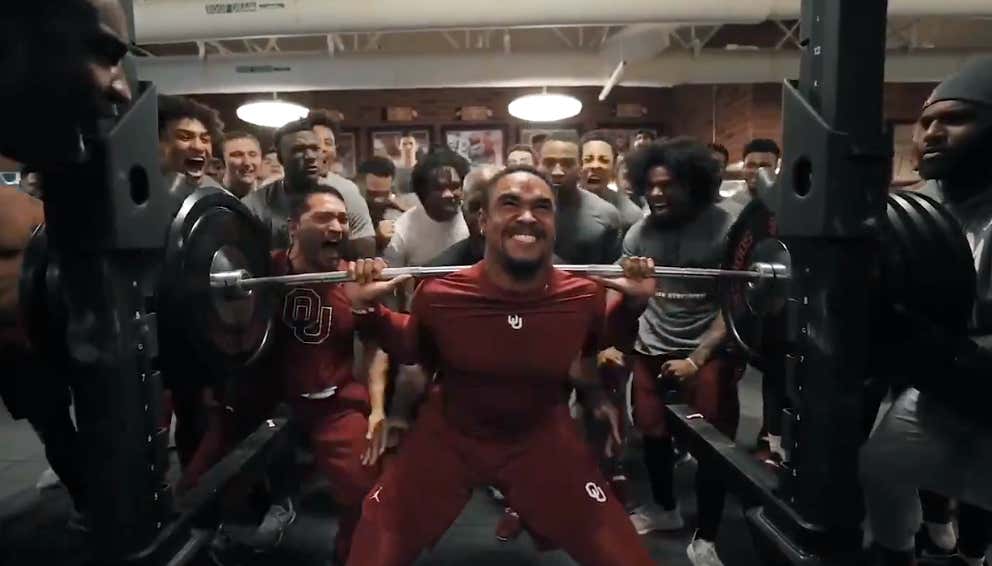 The one thing I promised myself when I first got into the blogger game is that I wouldn't let myself get a blogger body. Am I a physical specimen in any sense of the word? Absolutely not. But I go to the gym pretty frequently throughout the week so I can sit on my ass and type some nonsense onto the internet all day without turning into a bag of milk.

Now typically when I'd go to the gym, I'd just toss my headphones in and try to talk to as few people as possible. A perfect day in the gym is when you don't have to talk to a single soul. You just get in there, do whatever it is that you need to get done, and get out. I wasn't trying to treat the gym like a social club. Any conversation that that carried on longer than "how many more sets do you have on that?" seemed highly unnecessary. And that's not to be a hardo or anything. It's just that life is much better when you cut down on the amount of highly avoidable small talk you put yourself through.

But recently I've been changing it up a bit. Recently I've started just tossing a few fist bumps out there to random dudes after seeing them complete a set that was clearly pretty difficult for them. Maybe it's some mutant who loaded the bench up with 450 lbs. Maybe it's someone who just started showing up and was able to squat 135 for the first time. Either way, there's no better feeling than gassing up the boys and bumpin' knucks after they were clearly struggling on a set but still got the job done. All of a sudden, they're feeling better about themselves. And then you're feeling better about yourself because they're feeling better about themselves.

And then once all that stale competitive air is out of the gym and everybody is pumping all those tires up, all the boys are buzzing. It's like when you check a girl's Instagram comments and it's filled with countless other girls saying "OMG SO PRETTY". And then they just go back and forth for several more replies arguing about the other being prettier than themselves. Only this is better because we all know those comments are filled with resentment, jealousy and rage. This is just the fellas getting those tires to the appropriate PSI level. It doesn't need to be a full blown stroke sesh.

Obviously this can extend outside of the gym as well. If every dude out there just spends the rest of his summer gassing up the rest of the fellas, it's going to make the world a better place. Because dudes rock.