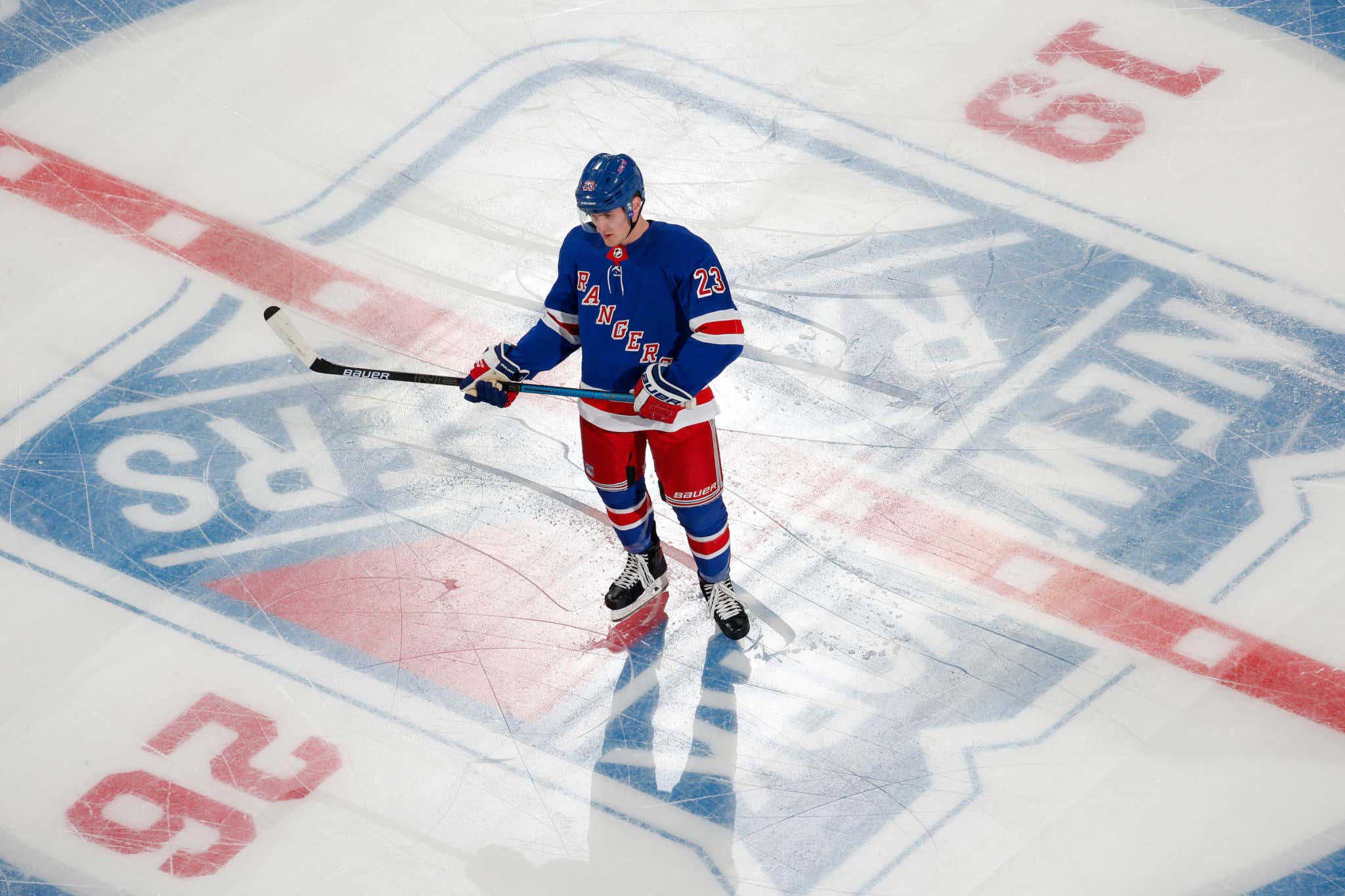 Is Adam Fox the second-coming of Brian Leetch? He's got about 15 years of production in a Rangers sweater left before we can truly say that - but he's off to a great start after capturing the Norris Trophy in his sophomore season as the league's best defenseman. As I wrote when the finalists were announced a few weeks ago, the Long Island kid was an all-situations force for the entirety of the 2020-21 campaign and deserved the award hands down.

Just because it's not a surprise though doesn't mean it's not an extra special accomplishment being the first ever to win on a non-playoff team. It's all the more difficult to earn this level of recognition without the help of a deeper, more seasoned roster playoff squads have. If Fox can win a Norris now, it makes you wonder how many he'll end up with as his Blueshirts inevitably grow into a perennial contender.

Under a new coach known for a relentless style of hockey there's a seemingly never-ending slew of developing talent surrounding a Norris winner, Hart finalist and goalie who's got one more level to climb in order to make some Vezina noise. That contention window could open sooner than people think and Norris winner Adam Fox will have his subtle, silky smooth fingerprints all over it.