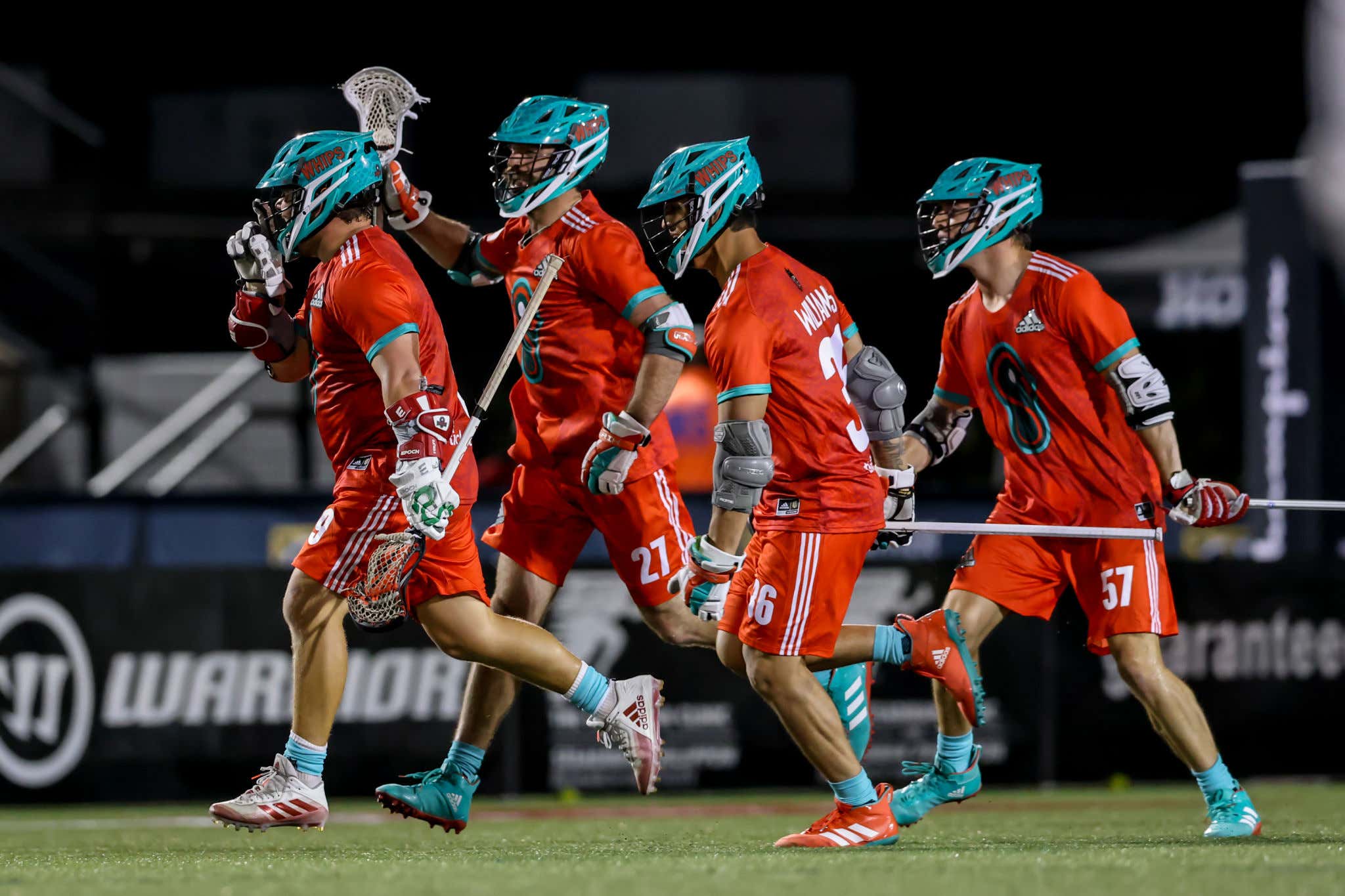 We had an absolute classic last night to open up week 3 of the PLL season when the Matt Rambo and the Whipsnakes took down the Atlas in overtime at Homewood Field.

After a game like that, you figured we were in for a helluva weekend in Baltimore. A couple of games later this afternoon and tonight, and then a pair of games to wrap things up on Sunday. How could it possibly get any better than this?

Well that's not a rhetorical question, ya dingus. It's a real, legitimate question that deserves a real, legitimate answer. And the answer you're all looking for is that not only do we have a full weekend of lax ahead of us, but we can all get rich o the Barstool Sportsbook while watching.

Don't love lacrosse? That's fine. I can work with that.

So we've got 2 games on schedule for tonight. The first is at 5:15pm and you can stream the game on Peacock. We've got the 0-3 Chaos taking on the 2-1 Redwoods. This is the first "must-win" game of the season because if the Chaos go down 0-4 to start the season, they're pretty much guaranteed to not make the playoffs. It's been tough for them since they have so many Canadians who weren't able to travel to start the season, but most of their lineup is good to go for today. The Redwoods are loaded all up and down the field. They've got a goalie who can get hot, one of the best defenses in the league, the leader in faceoff %, and Rob Pannell leads the league in points heading into week 3.

All of that is to say that I love Chaos +2.5. I'm not totally sold that they can keep up with the Redwoods and pull off the upset money line. But with how much they need to win this game, I think this one comes down to the wire.

The 2nd game of the night is at 8pm on NBCSN with the 2-1 Waterdogs taking on the best offense in the league, the 2-0 Archers. The Archers have a goal differential of +16 so far this season. The next closest team is the Whipsnakes with a +7. But the Waterdogs are buzzing after 2 wins last weekend. So I think both offenses just continue to pour it on tonight in front of a massive crowd at Johns Hopkins. So I'm riding Over 25.5 in that game.

Oh and if you're looking to kill some time before the games tonight, here's our PLL Week 3 Preview Episode of The Crease Dive you can listen to. Subscribe now, subscribe often.