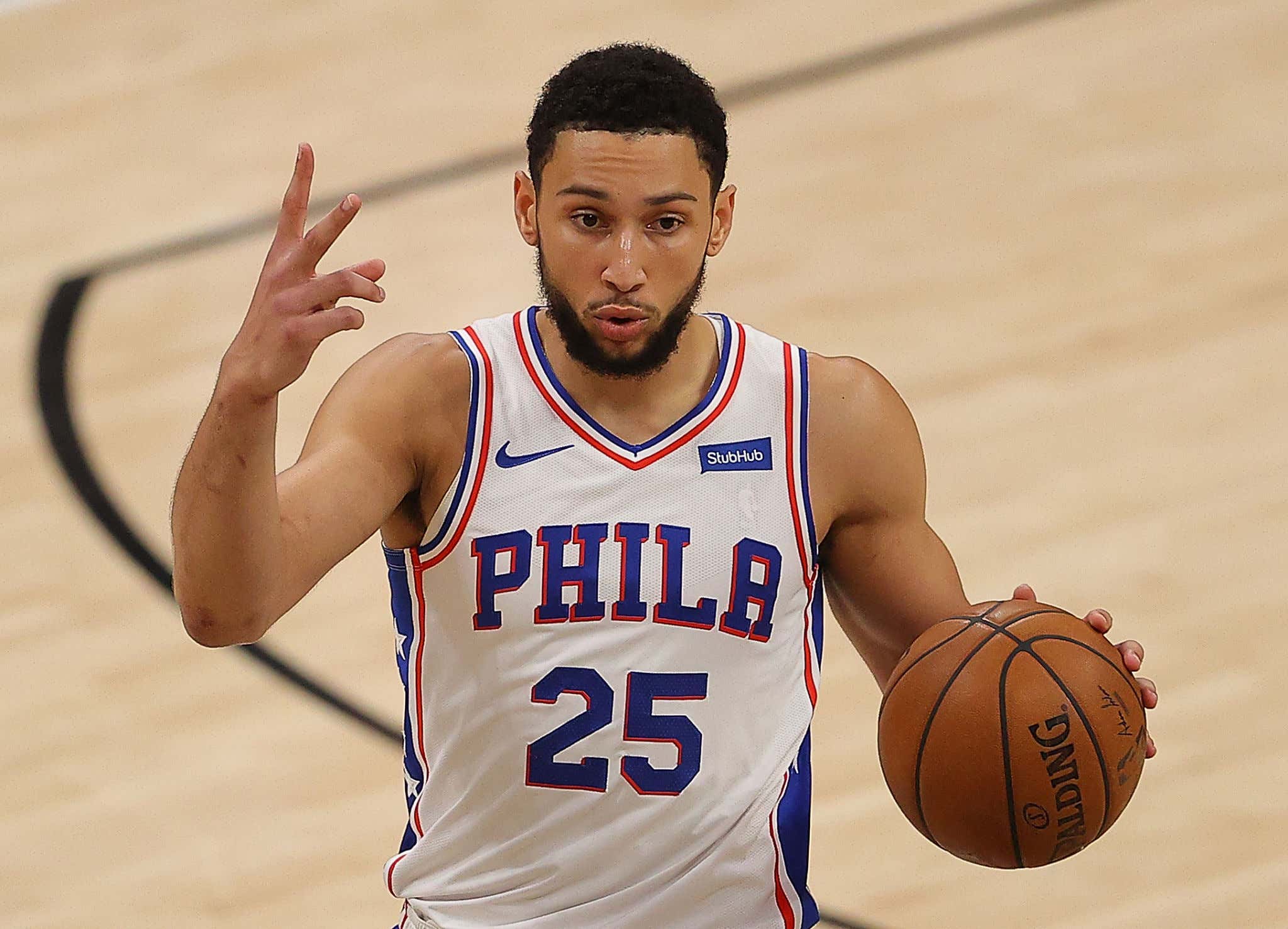 Ben Simmons. Ever heard of him? He's a professional basketball player who is seemingly afraid to play the sport of basketball. Correct me if I'm wrong here but the main objective of basketball is to shoot the ball through a hoop, right? Because as long as that's still the most important aspect of the game, Ben Simmons gets paid millions of dollars to play it the completely wrong way.

So as we stand today, the majority of the world has no idea what to do with Ben Simmons. Philly fans want him out of town. The Sixers floated the idea out there yesterday that they want to work through his shooting issues, but that could always just be Daryl Morey leaking a story to the media to up his trade value. Some basketball minds out there might think that they can fix his shooting issues, but aren't totally sure how.

Turns out that Ben Simmons' high school basketball coach has cracked the case, however. But prepare to buckle in, because this is about to get pretty scientific and intricate.

Just make him shoot. And if he doesn't shoot, send him to his room for a little timeout. Simple as that.

Listen, I thought Doc Rivers was a disaster in the playoffs this year but I still think I like the guy. With that being said, can you really trust him to be the head coach of the Philadelphia 76ers if he doesn't threaten Ben's playing time if he doesn't just start jacking up some arbitrary number of 3's per quarter? I sure as heck don't think so. Which means maybe it's time to bring this dude in to coach the Sixers, as long as the team actually wants to still try to make it work with Ben in Philly which I'm almost certain that they do not at this point. You could have Ben's high school coach and then also give this fella the assistant job.

Phil Jackson be damned. The Sixers can put together the dream team of coaching staffs this summer and all will be right in the world. Process will be back on. But until then…this team can go to hell.