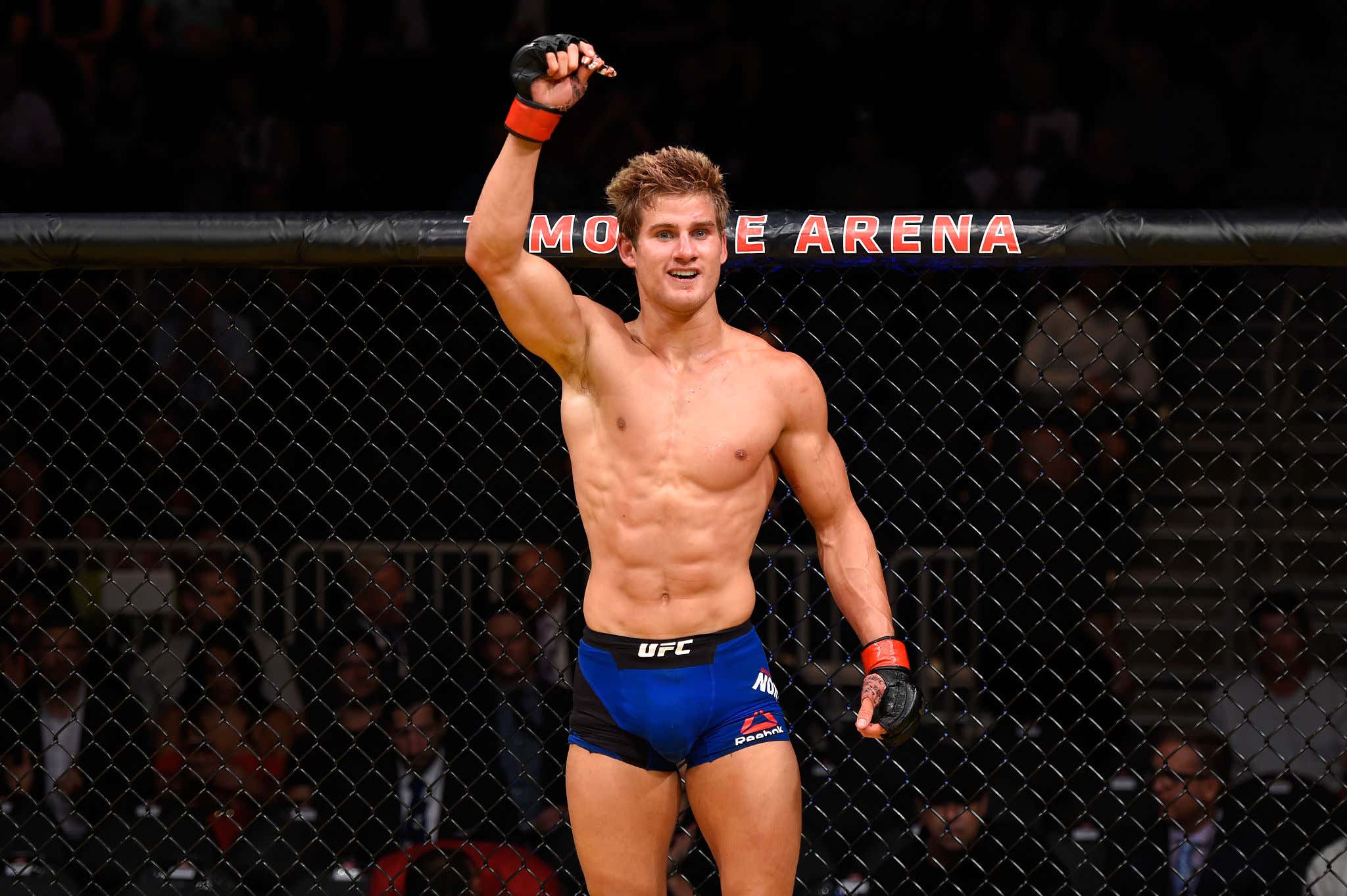 Sage Northcutt has had a pretty rough couple of months since his last fight.

Sage Northcutt got a life-changing knockout in his One FC debut by the veteran Cosimo Alexandre. Many thought Sage would never be the same after that day.

The knockout was so bad that he had 8 fractures and a 9-hour surgery to repair the 23-year old's face.

Crazy to think that even after breaking his face he was able to stand for the decision. I mean… If I break my face I would like to believe I would be tough enough to get up like a gracious loser- but I would probably stay down let them carry me to the ambulance.

Many are saying that One FC threw the young former UFC fighter in with one of their most experienced veterans to show the quality of their roster, but all is fair in the fight game and Northcutt has seemed to bounce back and be ready for more.

Sage Northcutt is back with a Vengeance and he is putting on SERIOUS mass. For comparison here was Sage before his last fight.

In great shape before, but whatever kind of powerlifting routine he's been doing to put on mass has gotten him serious, serious gains.

Look a lot of people are saying steroids blah, blah, blah. He probably just has a huge pump going at the gym. But look Sage Northcutt's devastating knockout would make a lot of weaker men retire. That was a life-changing moment and can make a man or break a man. Sage probably looked in the mirror and decided he had to get jacked or die trying. Everyone likes a comeback story and hopefully, we see the guy (who's only a year older than me which is crazy) have a promising long career. Personally, I root for the guy cause I relate to him. Pretty hyped to see what he does. He may not be considered that good… but he's only 23 he's got a long way to go!