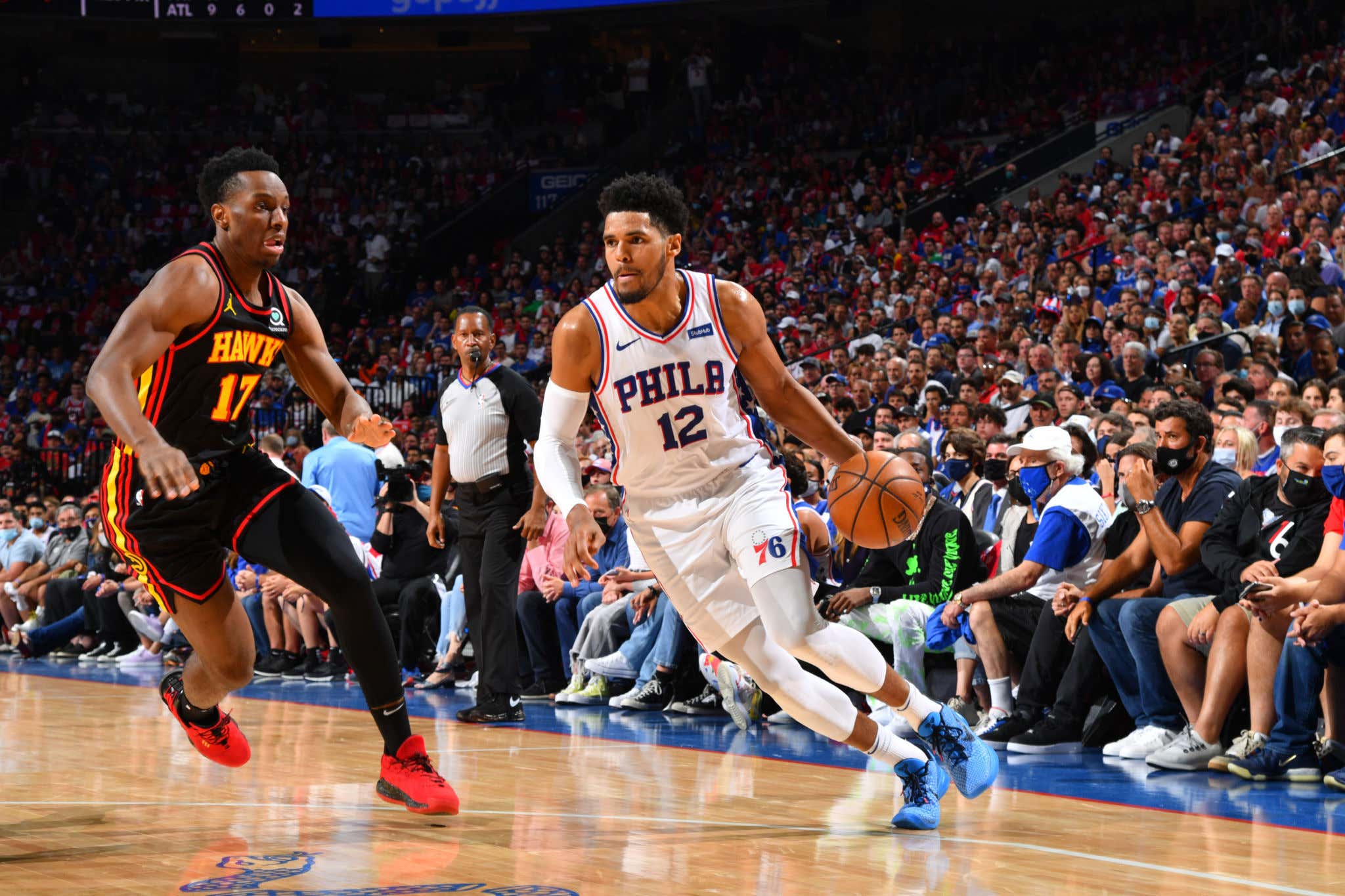 Did he have 24 points last night? Sure. But he also took 24 shots and 6 of those points came from the free throw line. And that's the worst thing about Tobias Harris. If someone were to just look at the box score, they'd see Tobias putting up 24 in 45 minutes and think that he had at least a somewhat decent game. But a quarter of those points are free throws. The others were pretty much all wide open looks that a guy making that kind of money absolutely needs to hit. When was the last time you saw him hit a tough shot? One where he has a defender draped over him or doesn't have a chance to get his feet set?

Out of all the shit that has gone awry in this city and with this team, Tobias Harris and his massively overinflated contract was the most avoidable of them all. Because sure, I need Ben Simmons out of Philly before the sun came up this morning. But he was our guy. He was supposed to be a generational talent. All he had to do was develop at least some semblance of an offensive game, but he's just proven over the years that he simply does not give a shit and that's how we got to where we are today. Even still, Ben Simmons was always and should always have been here up until this point. I still believe that at the time, Markelle Fultz was the right pick and nobody could have saw what a disaster that turned out to be coming. But Tobias Harris? The Sixers had a choice. They could have fired Brett Brown, quit coddling Ben Simmons 2 years ago, and kept this guy in the building to be the emotional leader that this team so desperately needs. 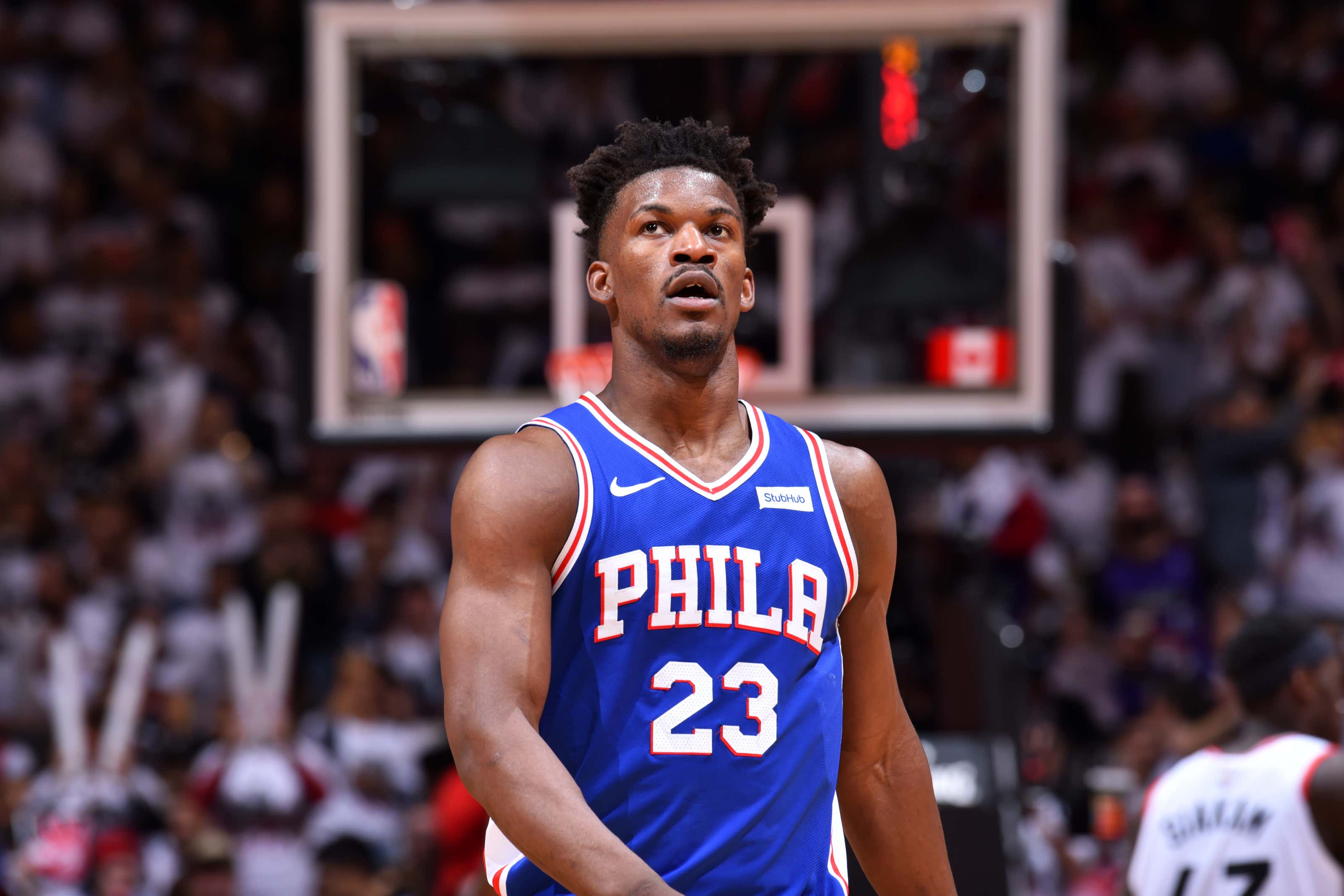 But instead, they let Jimmy walk and gave that max deal to Tobias Harris for him to miss layup after layup in a game 7. Gag me.

So yeah. If I were Tobias Harris, I'd be doing everything in my power right now to keep all the Ben Simmons slander going over these next few weeks. Because once people get tired of trying to run Ben out of town, they're going to realize that he's equally as useless out there when the team needs him the most.