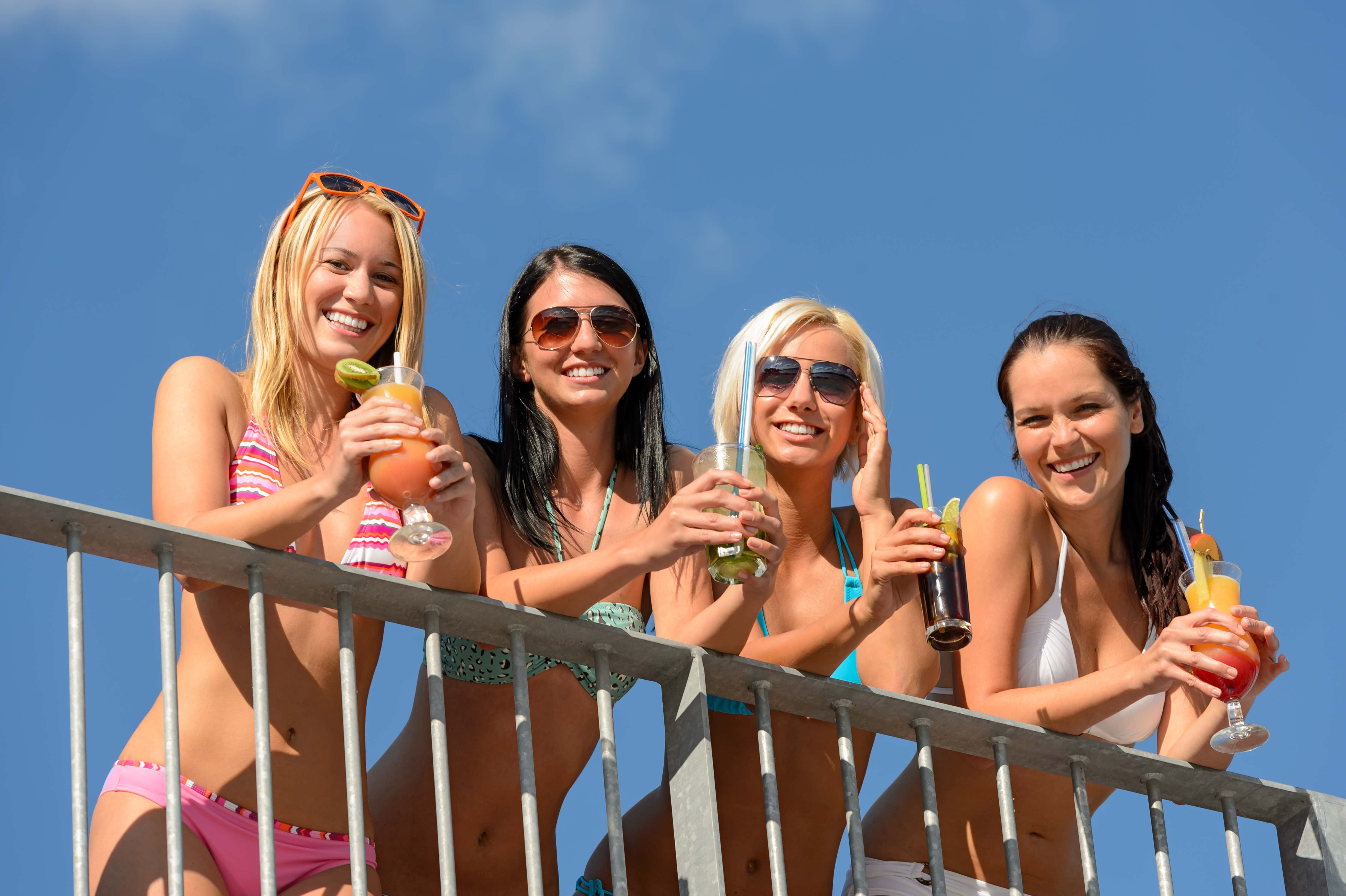 It doesn't matter who you are or what activity you're involved in, if you do anything long enough, eventually you find yourself in the zone. You're feeling it. You get that hot hand and you know you've just got to keep letting it fly. Shooting hoops. Gambling. Golfing. Telling jokes. Gaming. Cooking. Writing. Singing. Whoever you are and whatever your pursuit, you've experienced that feeling of being in the groove where everything that come together for you and you can do no wrong.

It even happens with major international bureaucracies. The World Health Organization is on just such a roll after the year and a half they've just had. Obviously they nailed it on Covid. We know this for a fact because they took every possible position on every aspect of it. It isn't contagious. It is contagious. It can be spread on surfaces. It can't. It came from bats. It came from pangolins. Maybe it didn't. It's major threat to everyone. It's a statistically insignificant threat to the young and the healthy. You don't need a mask. You do need a mask. You need lots of masks. By the law of average, at some point they got it right.

So now is the perfect time for the WHO to address another major international health issue. Sweet, nourishing, life-affirming booze.

Daily Mail -  Fury erupted today over the World Health Organization's advice that women of child-bearing age should not drink alcohol.

Draft guidance from the agency says 'appropriate attention' should be given to the prevention of drinking in children, mothers-to-be and women of child-bearing age.

Child-bearing age is generally assumed to begin in the mid-teens and stretch to around 50, when women start to go through the menopause.

Last night the drinks industry described the proposal — which some claimed amounted nearly to a ban on drinking for women — as sexist and 'paternalistic'. …

Hannah Ord, a researcher at the Adam Smith Institute, branded the move 'ludicrous and sexist' and said it would put women off following other health advice.

Just so we've defined our terms here, the WHO isn't saying women shouldn't drink once they're pregnant. You can get that advice anywhere. They're saying women shouldn't drink if there's any sort of a biological chance they could potentially get pregnant. And just to address the elephant in the room before we go any further, since we're all thinking it:

If you wont let them get drunk, how to you expect them to GET pregnant???

With that out of the way … WOW. How's the view from that ivory tower, WHO? It's got to be pretty high up if you can look down and see a world where half the population of the world won't drink until they're 50. While the rest of us are living the high life because we've got a 1:1 ratio of Designated Drivers until they hit menopause. Which works out even better because they'll be cheap dates until we get around to replacing them with a younger, sober model. Great plan.

So besides coming up with this wet-brained and utterly impractical set of guidelines in order to satisfy yourselves you're doing good work, how do you expect this will work, exactly? Women from around the globe between the ages of 18 and 50 will read this extraordinary document, lay down their martini glasses, leave quietly, turn every bar into a men's club and usher in a utopia? That'll work. But we're going to leave it to you to break that news to them.

Good luck by the way. Try telling every one of my neighbors and the Irish Rose's friends they're going to have to put a cork in those wine bottles until their 50th birthday. I wish you well going into the breweries that have popped up in every industrial park and strip mall around me and explaining to the young couples that she's going to have to let him finish that double IPA because she might get impregnated any minute now and we can't have that. Any volunteers to run point on going through the pubs in Ireland and saying, "No more Guinness for you, lassie. We're recommending you stick to Diet Cokes until you stop ovulating in 25 years." Just take out life insurance first and name me as the beneficiary. I'll gladly pay the premiums.

When Xeres demanded the Spartans lay down their weapons at Thermoplyae, King Leonidas uttered the famous phrase, Mono labe. "Come and take them." Go ahead and try to tell the entire under-50 female population of the world they have to go on the wagon on the off chance they might get knocked up. Just don't be surprised if the answer is Mono labia. Dopes.