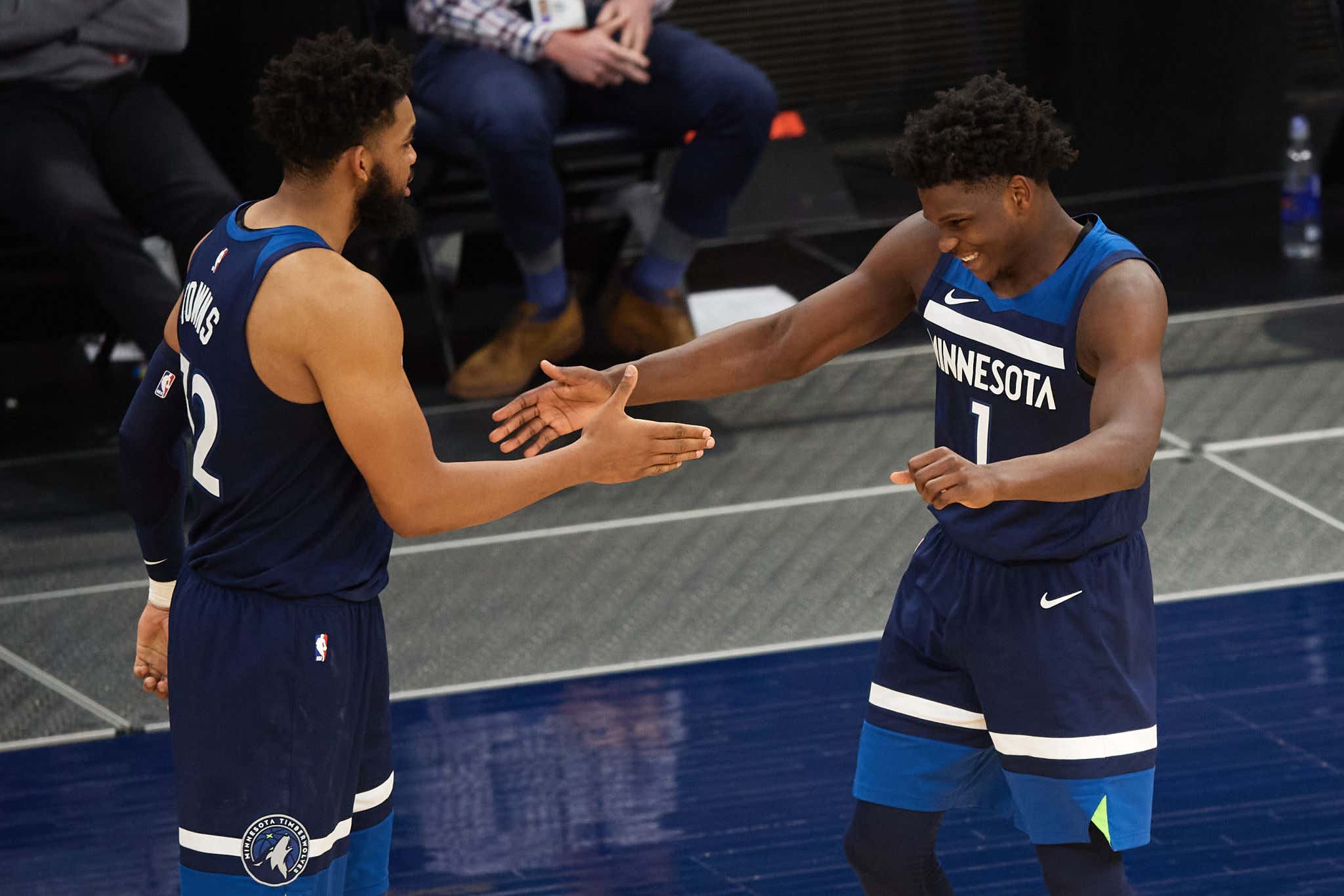 Minnesota Timberwolves fans have been through a lot. Easily one of the most tortured fanbases we have in the league right now. It's like them and Kings fans really. If any fanbase could use some good news, it's Wolves fans. Is it possible things are on the up and up? First, the Wolves were actually half decent when they got their guys back from injury. Once DLo came back on 4/5 they finished the year 11-11 and a top 13 offense. Anthony Edwards had a great rookie season. There's reason for optimism if you look hard enough.

But once their current owner decided to not sell the team to Kevin Garnett and instead a group with ARod, there was a ton of speculation that ARod wanted to bring the team back to Seattle. Look, I am all for Seattle getting an NBA team again. It's long overdue and a great basketball market. Apparently there was no clause in the contract with ARod's group that prevented them from moving, which could be seen as an issue.

Listen, even though the Wolves are a perennial lottery team, it's not the fan's fault. I have a bunch of friends from the Twin Cities and they don't deserve to see their team relocated. That shit sucks. Just go the expansion route and call it a day if you want a team in Seattle or Vegas. This would have been especially mean since Wolves fans have barely gotten to see the KAT/DLo/Edwards trio play together. There could potentially be something there as they develop.

That's why it's a pretty big deal that ARod came out and publicly declared that they will keep the team in Minnesota……for now. It's important to remind any Wolves fan out there that Clay Bennett said the same shit about the Sonics/Thunder and look how that turned out. I don't want to rain on their parade though. Especially when Wolves fans are still dealing with the very real possibility that they have to give their first round pick to the Warriors unless it lands top 3. Sadly, all that winning at the end of the year made that pretty likely.

There haven't been too many bright spots for Wolves fans over the last 18 years so I say let them have this brief moment of joy. I still think their owner should have went with KG's group considering he actually gives a shit about the city and the franchise, but at least ARod is off to a good start with this news. Who knows, maybe fully healthy we'll see this Wolves team compete for the play in next season. That would certainly be a step in the right direction.