OK, so maybe Michael was joking when he said that. Or maybe he was dead serious and just wants us to think he was kidding. You can't really trust someone who just penned six episodes about the biggest trickster in the entire MCU. The bottom line is ever since that beautiful son of a bitch Paul Bettany hoodwinked millions of Marvel fans into getting our hopes up for some massive cameo that ended up Bettany talking to himself about a hypothetical ship, our bullshit radars have been working overtime while also trying to figure out when the X gene will first appear in the MCU.

Don't even get me started on this boner

Regardless of when that happens, we had an INCREDIBLE interview with Michael in the basement today where we discussed how he landed on Loki, what it was like finding out about what happened in Endgame months before it was released in theaters, why he turned Infinity Stones into paper weights in Episode 1 of his show, a revelation of who Mephisto is (maybe), and a whooooooole lot more.

Subscribe to the My Mom's Basement YouTube here or listen on your favorite podcast service if you don't want to see my ugly mug talk nerdy to you. 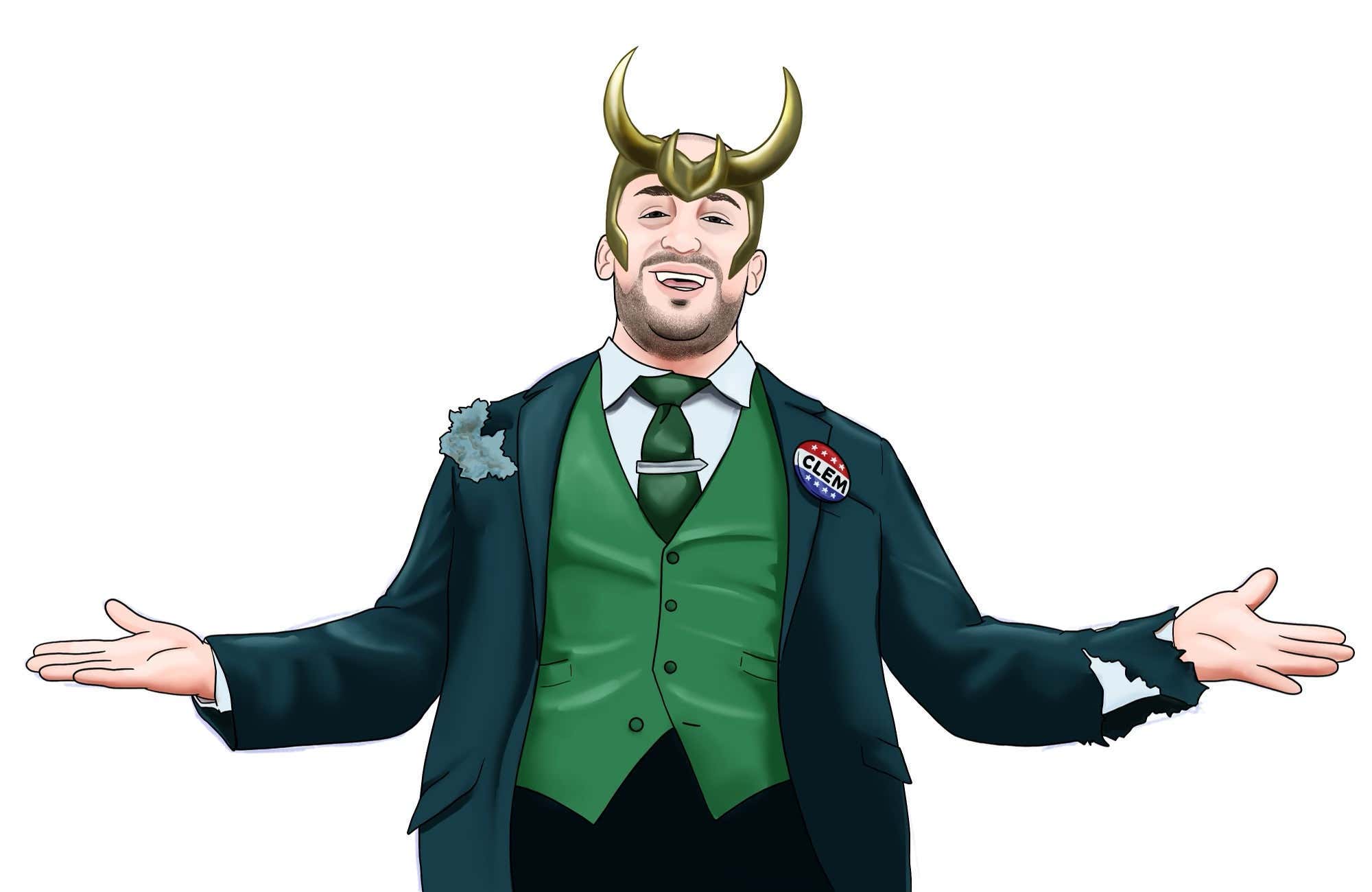