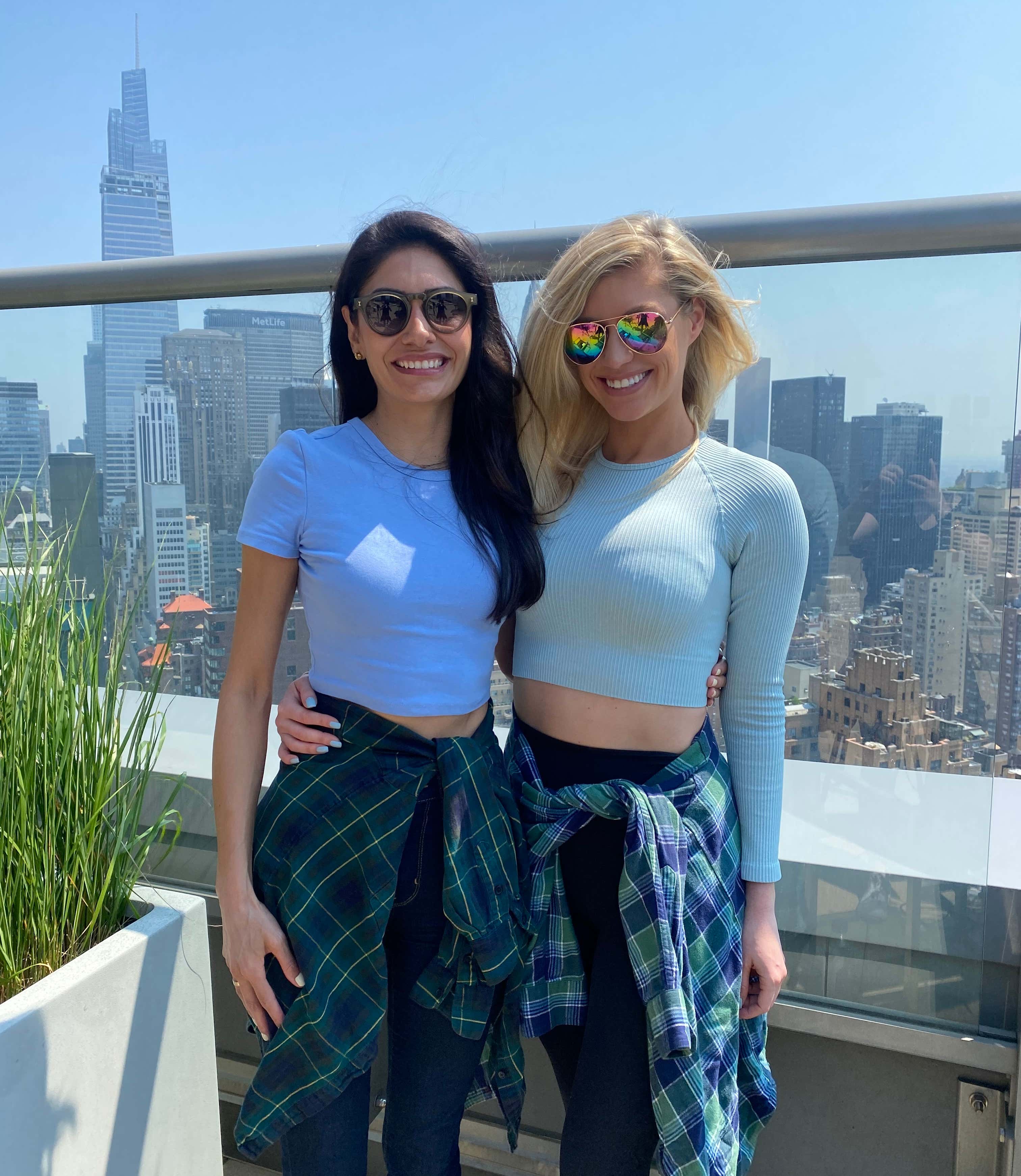 Alright, Stoolies. We've heard you loud and clear and after over three years of incessant emails and comments asking us to please, for the love of all that's holy, join forces, we're finally giving you what you've asked for: Kayce and I are launching a podcast together!

I know, I know you're overwhelmed with gratitude as our friendship has rivaled only the greats: Thelma and Louise, Lucy and Ethel, Timon and Pumbaa, Kayce Smith and Laura Rutledge. Naturally, it would make sense that we get on the mics and talk about all the late nights, sleepovers, and pillow fights we've had throughout the years. We've definitely never publicly screamed at each other over, oh let's say, national radio or anything and that kind of accomplishment deserves a trophy! Or in our case, a podcast! 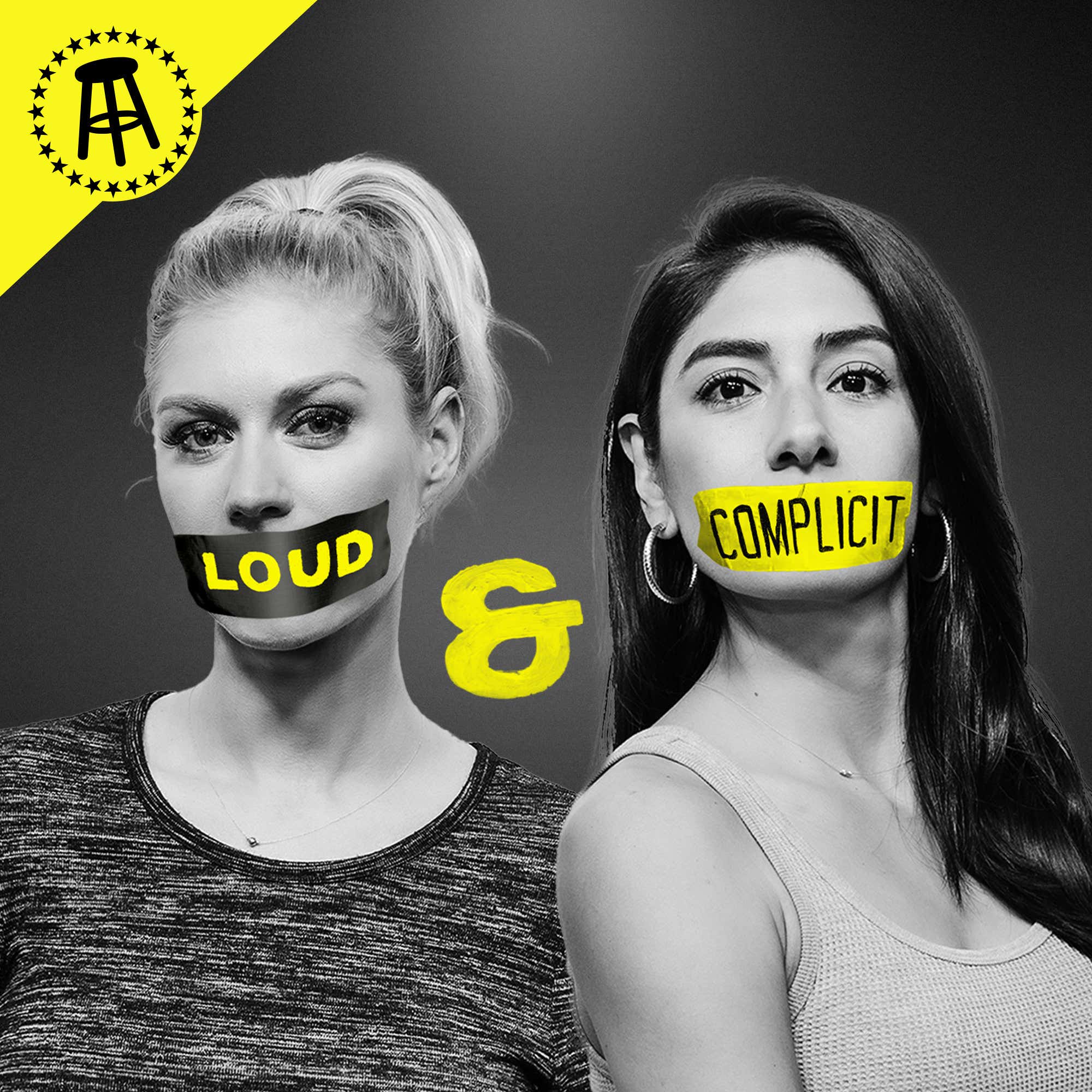 Loud & Complicit  is a summer series that developed after years of ignoring the fact that we didn't necessarily like each other because we both really did not want to not like each other. (I promise the podcast won't be this hard to follow.) But it happened and we fell into the "there's only room for one of us" trap. Fortunately, somewhere along the line we both realized we were being gigantic idiots and that we have much more in common than we both wanted to admit to. Loud & Complicit is an honest look inside the bullshit and beauty life brings to two unmarried, childless, career-driven women in their 30s. Dating, sex, friendships, fights, the media, ticking clocks, expectations, mental health, failures, disappointments - nothing is off the table.

So if you're reading this and thinking, "Fuck these bitches are already too loud - who the fuck is gonna wanna listen to this shit!" or "They silently remain complicit to a culture of misogny at Barstool Sports and now they want us to listen to them?" boy are you going to hate us even more!

And thank you because Loud & Complicit is officially coming to you every Tuesday, beginning on June 15th.

(P.S. No we did not intend to basically wear the exact same outfit in the first pic and, yes, we look like idiots, but so it goes.)