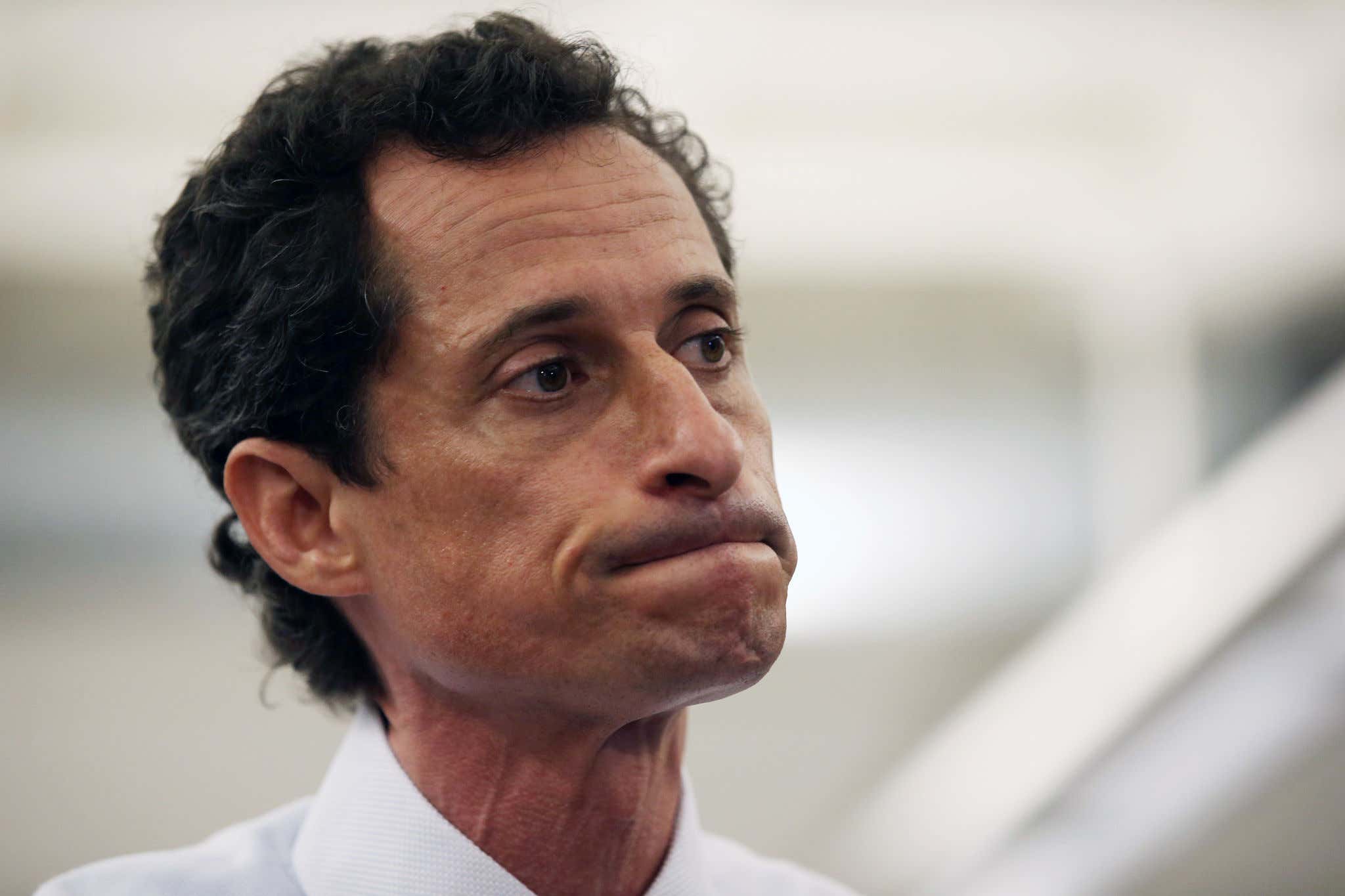 There are your ordinary, every day, garden variety political sex scandals, and then there are the ones that are truly special. The kind that will stand the test of time. And after serving 15 months in a federal prison and another three in a New York halfway house, the architect of one of the real great ones is back. And back with a vengeance.

I mean, the data is still being compiled so I can only guesstimate, but I'd say that of 1,000 people who blew a comfortable life in the U.S. Congress by messaging a 15-year-old girl that he wants her to get undressed for him, dress up in school girl outfits, have rape fantasies, that he would "Bust that tight pussy" and became a national disgrace, 999 would get out of jail and just lay low for a while.

Daily Mail -  Anthony Weiner is back on the encrypted messaging app Confide where he conducted a sexting relationship with a 15-year-old girl, according to reports.

The disgraced politician, 56, rejoined the app which deletes messages as soon as they are read leaving no digital trace.

When asked by Page Six if he had returned to Confide, Weiner showed a reminder from the app to open his unread messages and said: 'Yeah I got this.' …

The former New York Congressman and mayoral candidate is also considering selling the infamous photo of him in his underwear, which ultimately led to his downfall. 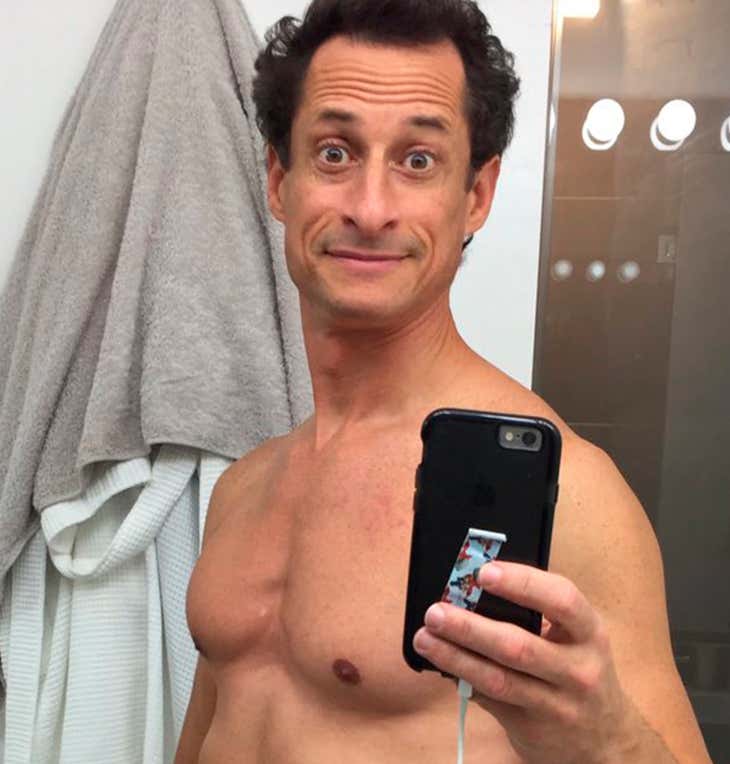 He told the New York Times on June 3,  he is thinking about getting into the business of digital collectibles, known as non-fungible tokens. …

He said he would also consider selling a picture of then-FBI Director James Comey's search warrant for his laptop — which Comey later claimed included emails prompting him to reopen the investigation into presidential candidate Hillary Clinton's emails. …

"Cashing in would be nice," Weiner said.

Say what you will about Weiner - and I'll start by saying he's a creep, a pedophile, and a deranged narcissist who will undoubtedly violate his terms of release and end up back in a penitentiary - but what the man lacks in judgment and morals he makes up for in pure guts. He's no sooner out of a prison jumpsuit and here he is, planting his freak flag back in the same territory he once trolled for underage girls. I'm not saying it's admirable. Just that it takes the balls of a brass monkey to get right back on the perv dating scene and give interviews about it.

As for cashing in on his infamy, what else can he do? It's not like he's got a long list of job interviews with law firms or news networks clamoring to hire him. He's leaning into his fame as an online menace, he might as well spin his disgrace into crypto gold as well. Embrace his own piece-of-shittiness like a wrestling heel. Become a caricature of himself. If that's even possible, because his real self is already a caricature.

Years from now, future generations will read about these times and find it hard to believe that in the very beginning of social media. a congressman committed career suicide like this, and that his name was Weiner. And yet this is our reality. If Anthony Weiner didn't exist, we would've had to invent him.