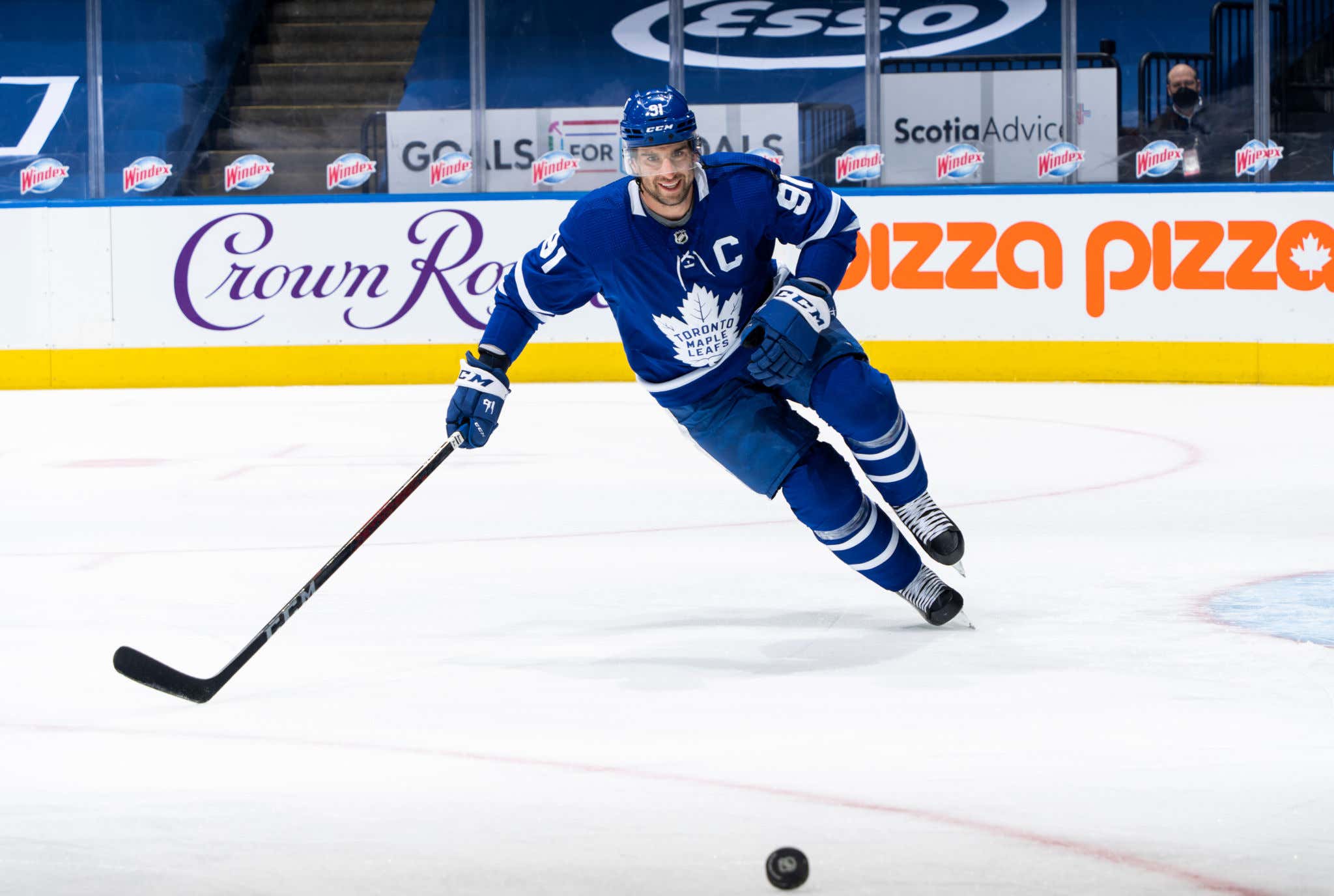 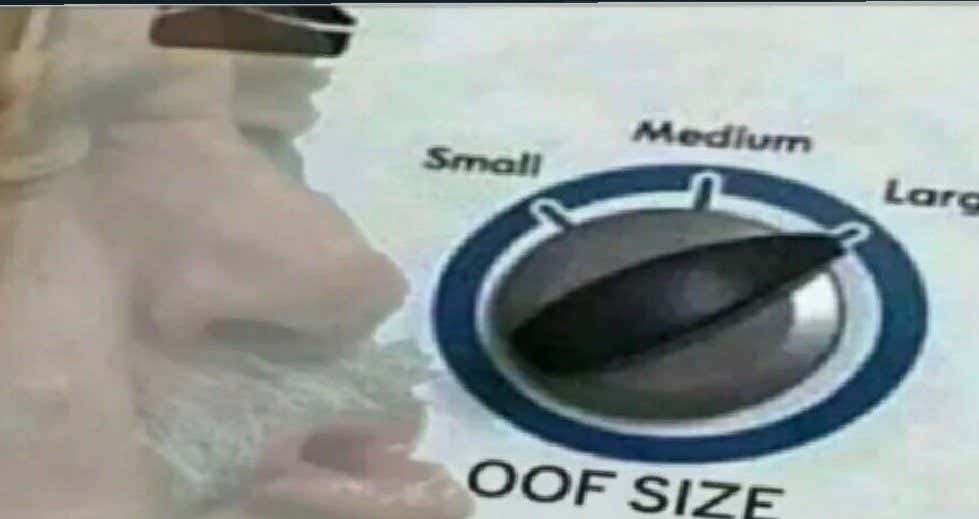 The late great Daniel Tosh once said, "money doesn't buy happiness, but it buys a waverunner. And have you ever seen a sad person on a waverunner?"

So sure, there may be a few days throughout the year when John Tavares thinks back on those little Maple Leafs footy pajamas he wore as a kid and wishes that he burned his jammy jams to ashes before it was too late. Before his Toronto Maple Leafs bed tricked his brain into believing in Kyle Dubas and the Leafs organization that they'd have a better chance at not only winning a single playoff series, but being a legitimate Cup contending team than the New York Islanders. But in 3 seasons with the Toronto Maple Leafs, Johnny T has been bounced in the 1st round of the playoffs, lost in the qualifying round, and then watched as his Leafs catastrophically blew a 3-1 series lead to the Montreal Canadiens in the first round of this year's playoffs. Even had the CN Tower light up in Habs colors.

Back-to-back trips to the semifinals for the New York Hockey Islanders. Just 4 more wins away from playing in the Stanley Cup Final. That's gotta hurt. John Tavares can do or say all he wants that he doesn't care and that he's just happy for them or yada yada yada. But you know in the back of his mind and it the pit of his heart, this makes him violently sick.

But then he can take a look at his bank account. $33 million so far and another $44 million still on the way. If there were ever to be a case study as to whether or not money can truly buy you happiness, John Tavares would be the perfect subject. 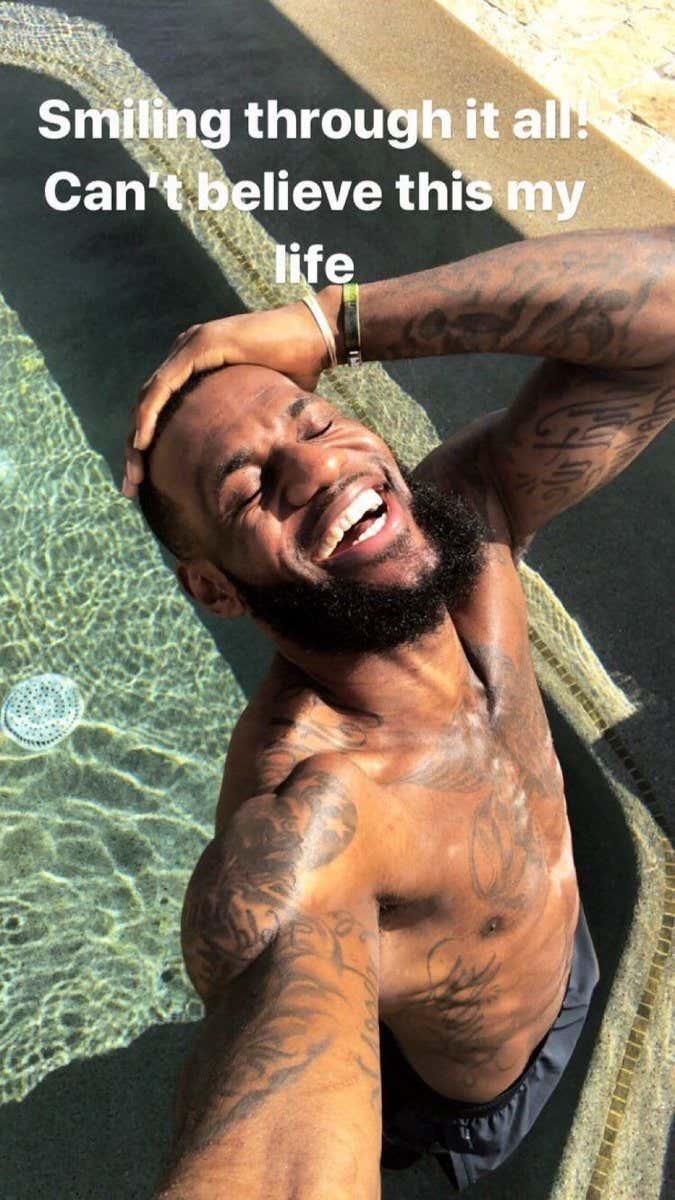