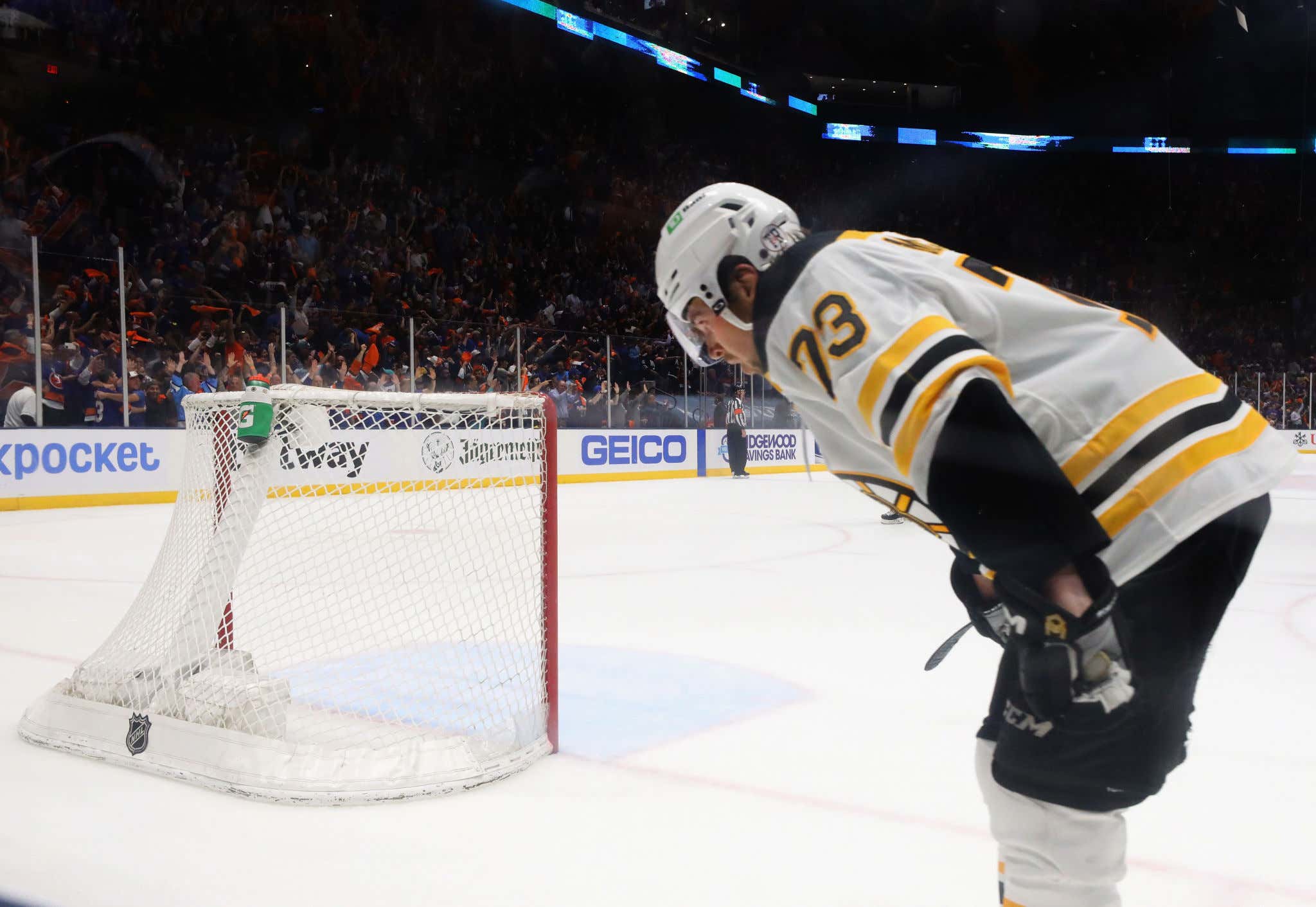 And just like that, it's over. B's with their worst performance of the series, drop Game 6 and the series to the New York Islanders. Just not good enough. Entire team didn't show up (outside of maybe Marchand and Pastrnak). Fell short. A real gut punch, felt like the last true kick at the can with the veteran core. Krejci and Rask are UFA's at year end, and who knows if they'll return. Patrice Bergeron acknowledged it after the game, they're getting older and they're not gonna last forever.

Like I said, I'm gutted. Credit to the Islanders though, their barn was rocking and they took all momentum out of the Bruins' sails. B's couldn't overcome the injury to Brandon Carlo, really was a devastating loss for them. Defense just fell apart without him. Rask wasn't 100%, but he didn't quit on this team. He gave it all he had. Wouldn't go into detail on his injury but suggested surgery may be in the cards this offseason for him.

Sincere thank you to everyone who has read my blogs, listened to my podcasts and followed along on social this year. Really trying to grow this thing and my coverage and I truly appreciate all of the feedback I've gotten over the years. Wasn't the ending we wanted, but we'll be back. Sucks right now for sure though. 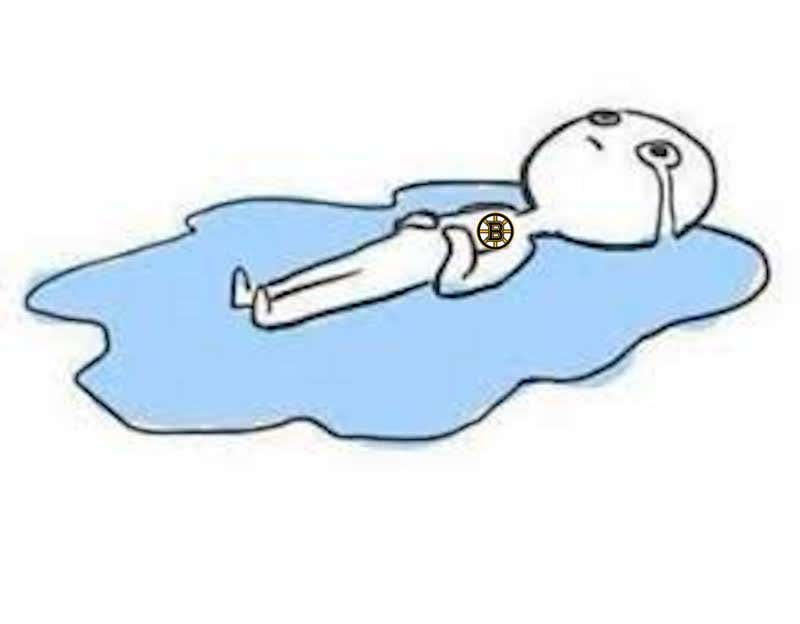 Time to digest this tonight and figure out what's in store, it's gonna be a doozy of an offseason.

Thank you to the Borrelli's for the hospitality, and good luck to Frankie and the Isles the rest of the way. What a battle it was. Those live streams took years of my life for sure.