If there's one thing I want to take away from this video and use for my own good it's this woman's confidence. To get up to that podium after watching Jack Mac's someone's TikTok at lunch and attempt to prove that her entire body was magnetic...I mean that took guts. The fact that she had the will and courage to ask the committee with a straight face if they had any questions after proving she was Magneto was all-time. Instant spit out your drink moment. It really does not get better than that folks.

How smart do you think she felt at this very moment? 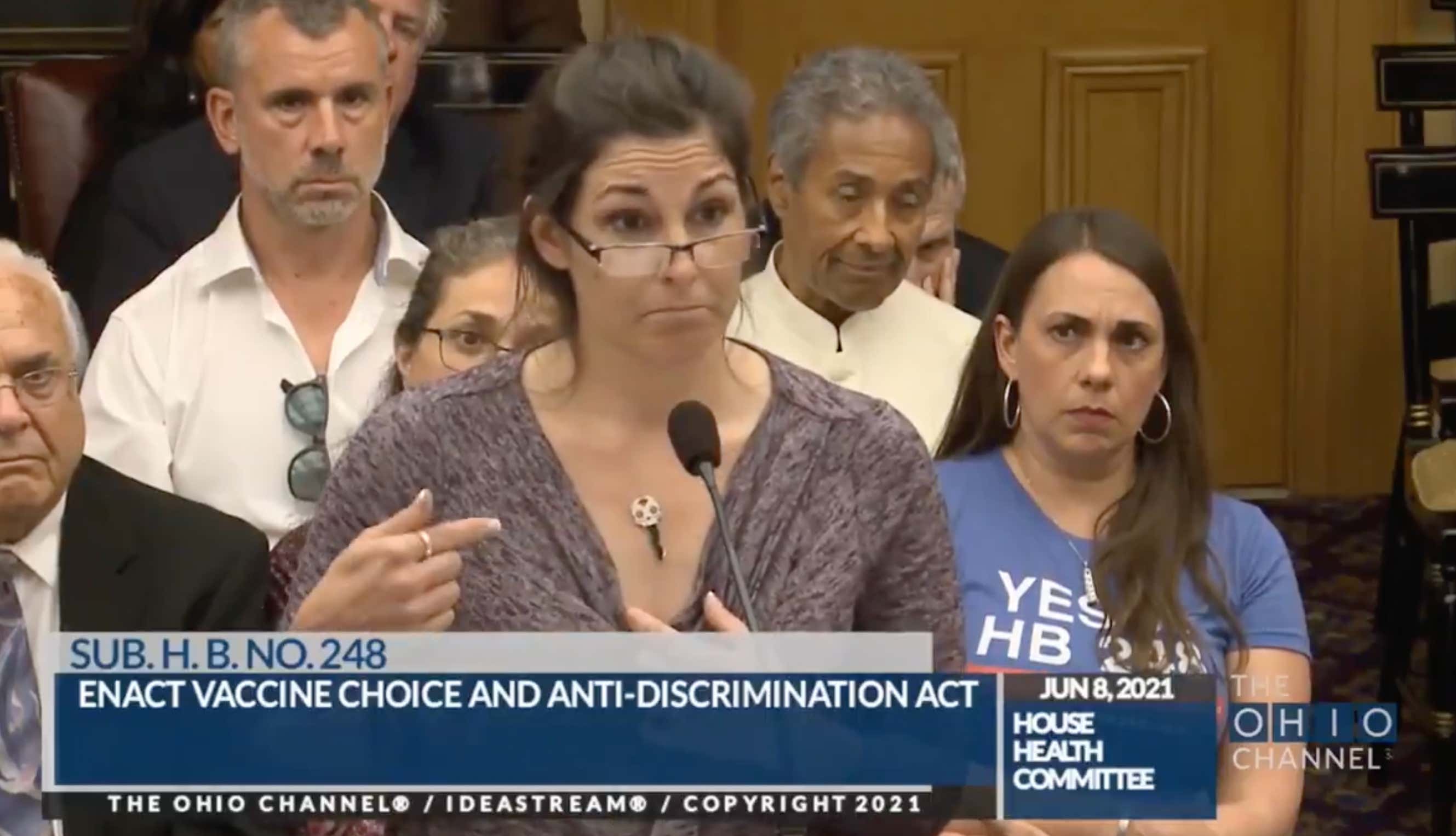 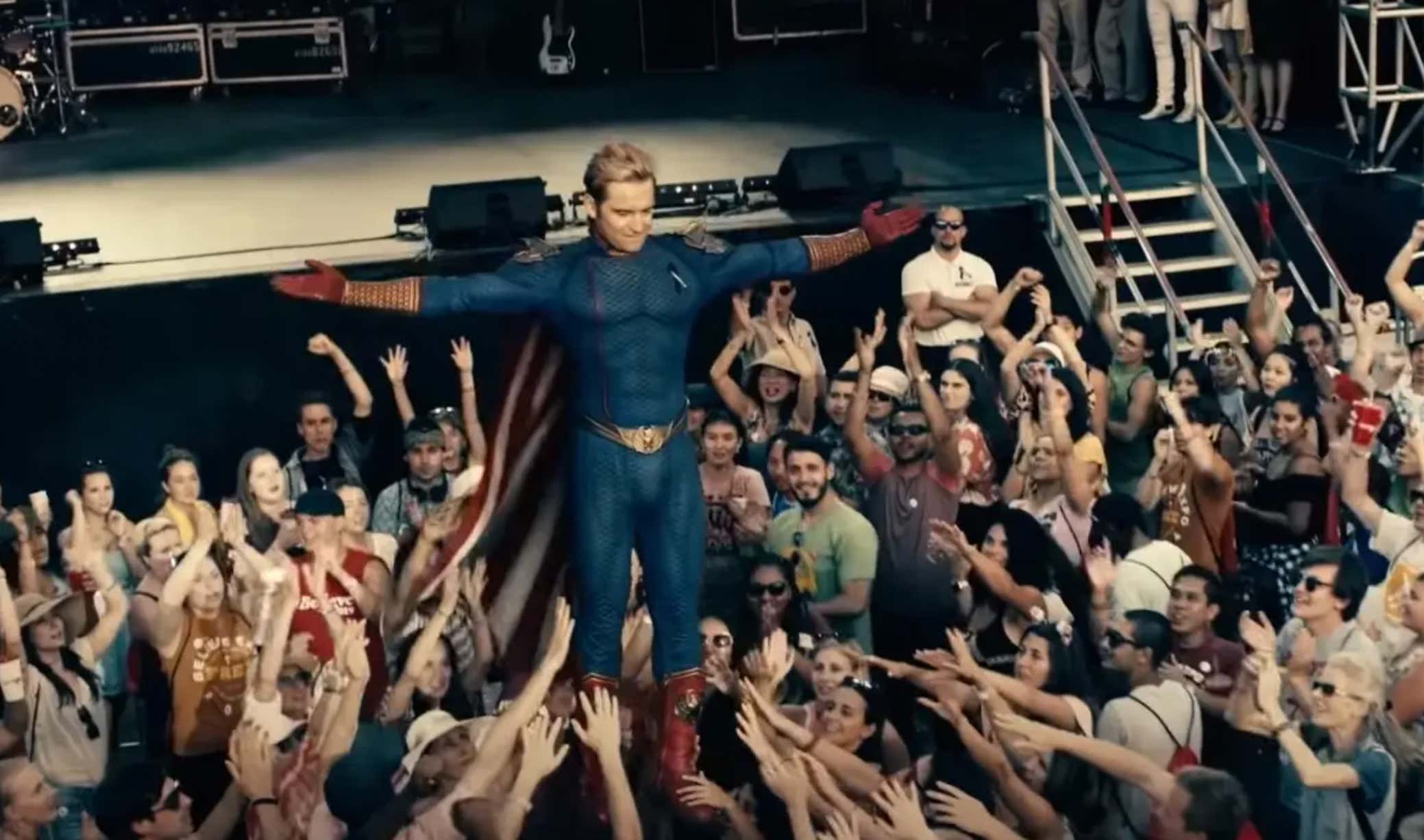 "Yup, fucking told you bitches. Who said Tiktok was filled with a bunch of idiots??? This definitely has nothing to do with the fact that I have a very sticky chest from the 100 degree humid as balls weather outside. Also please don't look up whether modern keys are magnetic or not, it's irrelevant. Fine I'll do the neck too!"

Only to be brought back down to Earth just moments later.

This woman in the back sticking her head out has me in tears.

Then the two on the right… 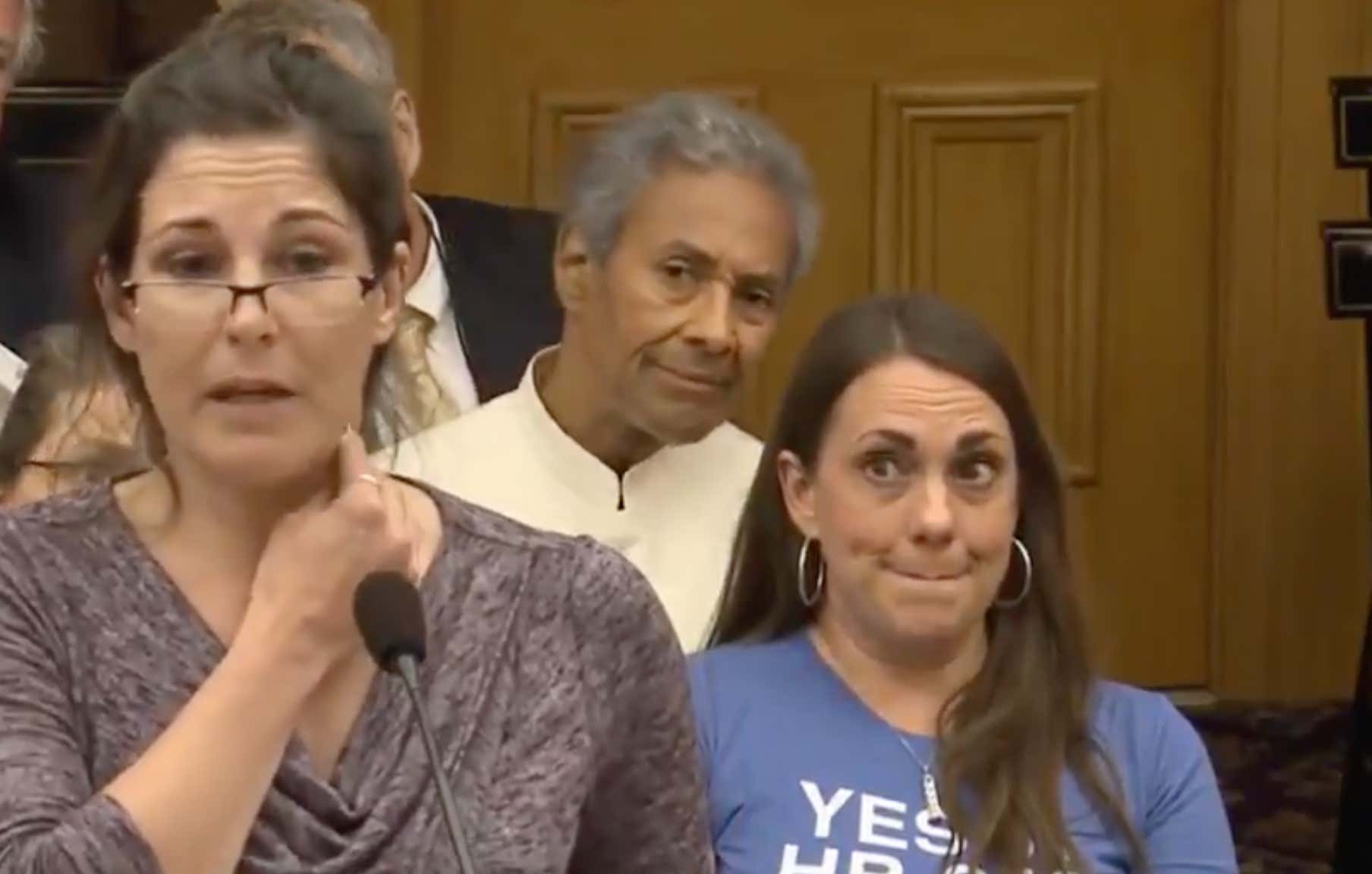 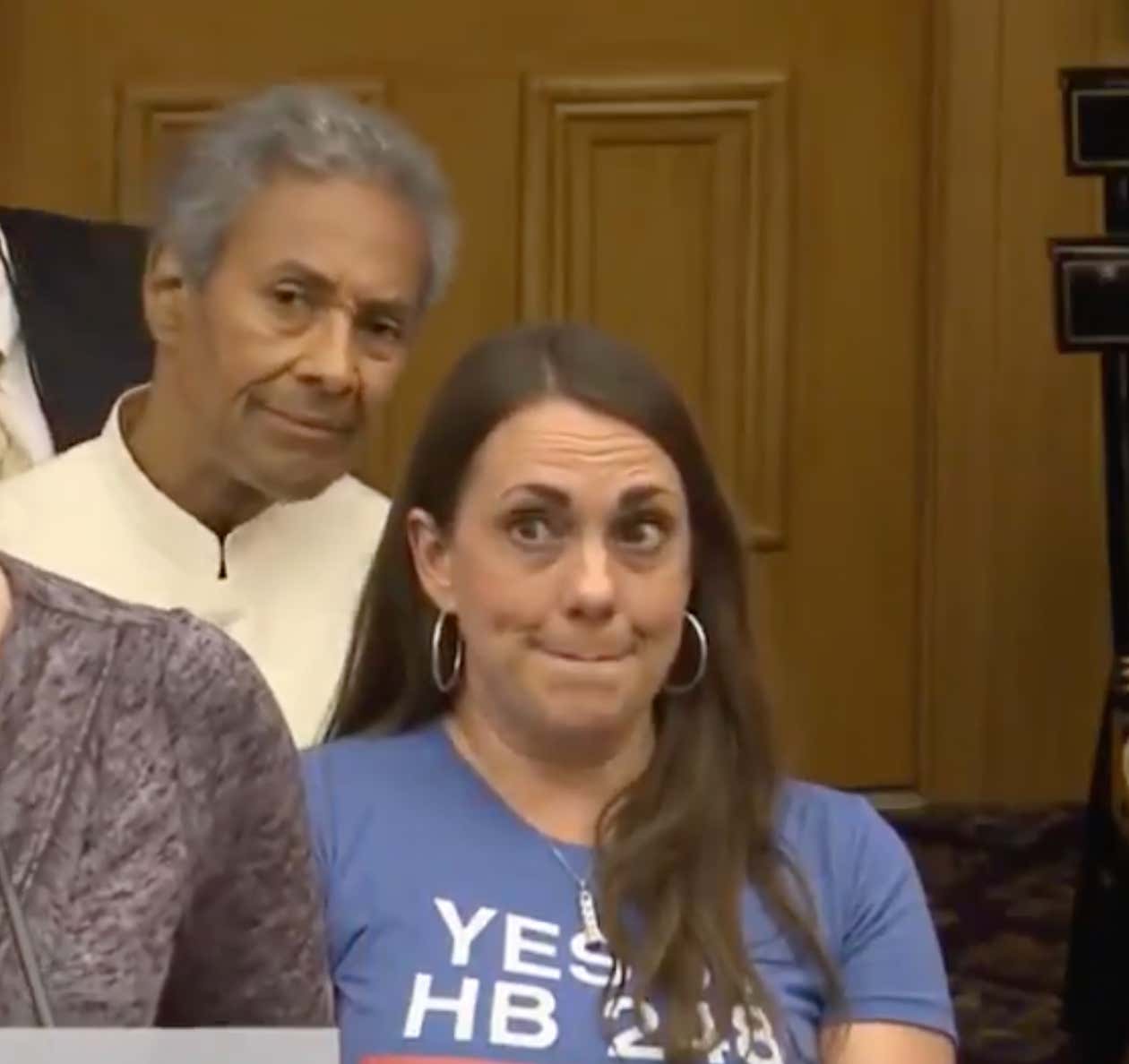 God bless the human race. There's a reason the aliens haven't killed us all yet after clearly announcing their presence over the recent years. We pose zero threat to them. We're their version of a stand up comedy show except it never ends or gets old. I mean we have nurses thinking they're magnetic and sticking keys to their neck to prove we're all idiots.

You know what? Thanos was onto something with the snap. We viewed him as such a villain and monster when he first presented his unpopular thoughts to the world, but in reality he was spot on.