Idk how to take this one. On one hand, I want to fight Yasmani Grandal. If anyone is gonna make fun of D3 baseball players, it's gonna be me! For instance look at this fucking guy. It's some random asshole who played baseball at North Central College in Naperville, a D3 school: 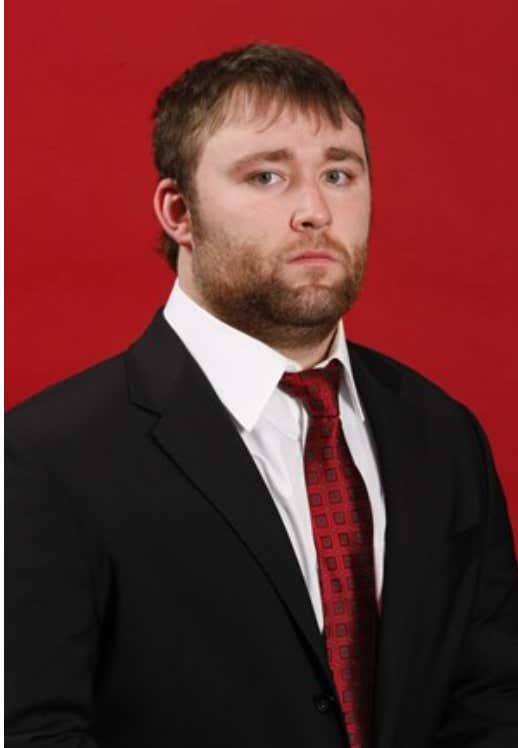 Absolutely fucking disgusting human who should be made fun of so much he never shows his face in public again. Division 3 sports are an embarrassment; the only difference between a D3 team and a good HS team is that there might be a couple D1 kids on the HS team.

On the other hand, I love Grandal taking digs at the Cubs. Fuck that team and fuck their uniforms. The whole "All 77" tag line that comes with these uniforms is even more pathetic than playing D3 baseball. Try walking into a Bridgeport bar with that jersey on and say "this jersey represents Bridgeport too!!!" and see how that goes for you. News flash - it won't go well. 50/50 shot you get curb stomped American History X style.

Oh, and the uniforms fucking suck. Everyone and their mother thinks so. A bunch of people said it best on twitter - it's as if whoever made these uniforms forgot their was a due date for them and whipped them up on the car ride to the office, sort of like a HS kid doing his HW on the bus to school. Just boring, characterless and bland.

That said they're just uniforms. Who gives a fuck about them. Go out and win baseball games. I love the White Sox so much tonight it scares the shit out of me.