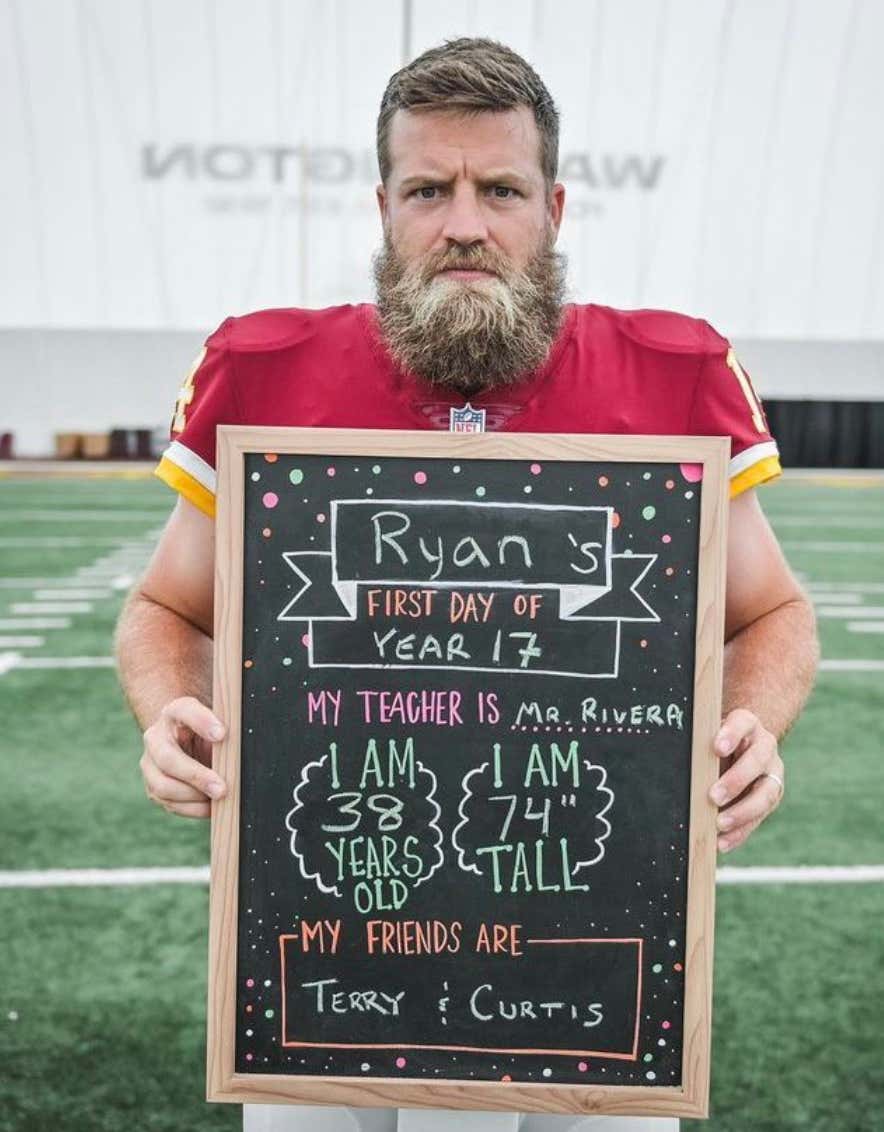 What a legend. I do not think I've ever been more excited for a football season on June 8th than I am right now. We know the defense is all world, and now we have added Ryan Fitzpatrick and Curtis Samuel to the offense, making this perhaps the most well-rounded Washington Football Team team in my memory. 2005 was good, but this 2021 team might be downright special. If Fitz can just be Fitz, nothing more, nothing less, than this team has a real shot in most any game because of how much talent he is surrounded by on both sides of the ball.

It's sort of a surreal feeling to be this hyped for football in June, but when you look at the roster, it's hard not to be. I'm downright giddy, so to speak. I'm not quite at "cream your pants" levels of excitement, but when I think about the NFC East- the Cowboys stinkkkk, the Giants are relying on Daniel Jones and his 3 fumbles a game, and the Eagles are in a state of flux where they have uncertainties all over the field, including QB. The NFC East is ours for the taking. Just let everyone stay healthy and man, I think we might be in for a real treat this year.