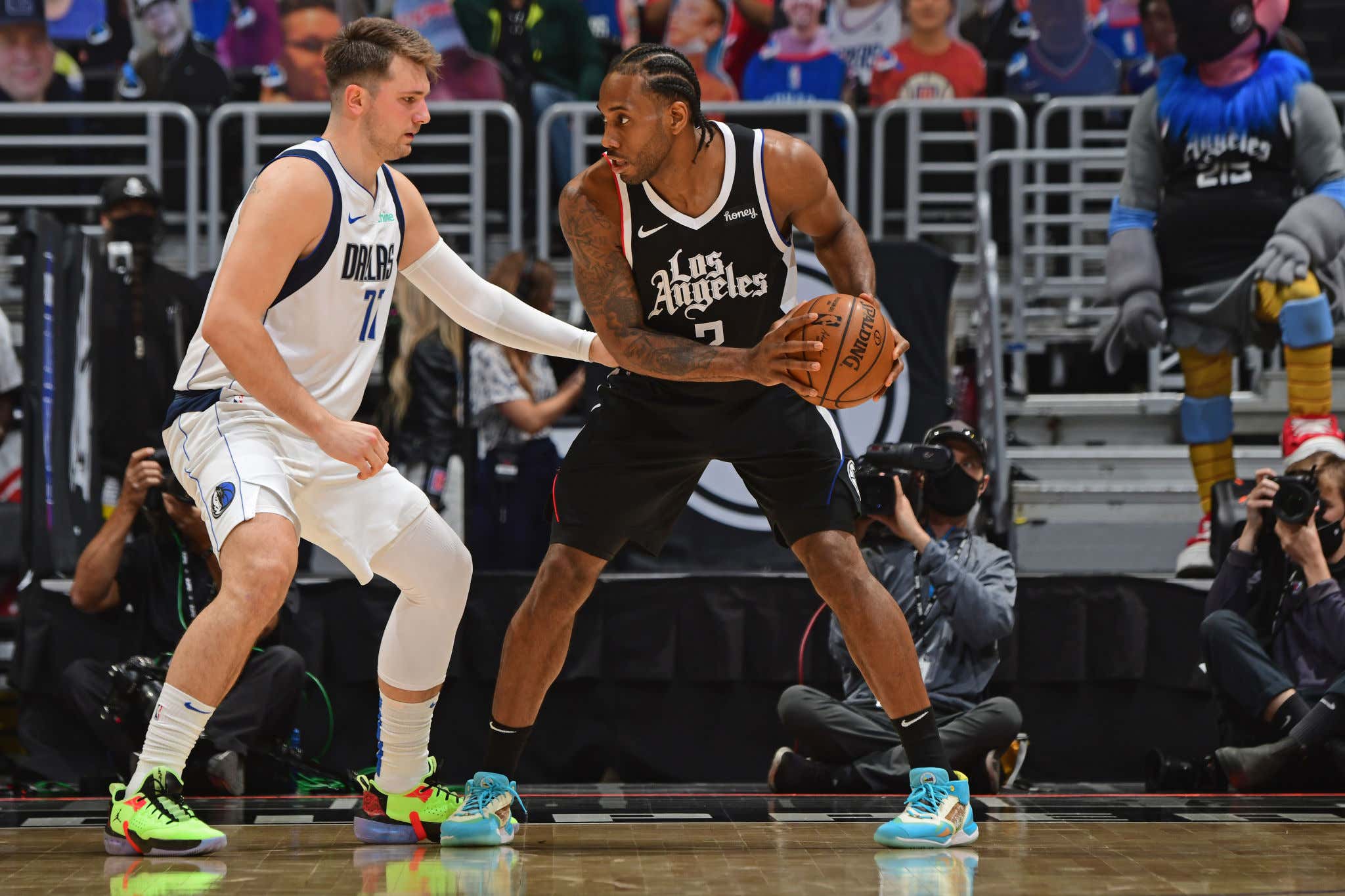 By pretty much all accounts, the NBA Playoffs are off to a fantastic start. Like I said earlier today, I do not give two shits about ratings. Watch the games and tell me things haven't been awesome in both conferences. You can't. We've had revenge, upsets, historic performances, game winners, the list goes on and on. But you know what we haven't had?

I was curious about this so I looked it up. Did you know that since 2003, there has only been 1 season in which the first round did not have a Game 7? That came in 2011. 10 years ago. Since the Lakers and Blazers couldn't do it, that means we only have one shot left to keep the streak alive. The all important Game 6 tonight between the Mavs and Clippers.

This series has made no sense. Nobody can win on their home floor. Both teams have looked completely dominant one night to the point where you think they have control of the series, only to then return home and fuck everything up. Luka has been carrying this team on his back despite a neck injury. Kawhi is playing some of the best postseason basketball of his career production wise. Paul George hasn't really pooped his pants so far! This series (and really us as fans) deserves a Game 7.

As we know, there's nothing like a Game 7. When your team is in one, it's the worst thing in the world. The nerves you have the second you open your eyes in the morning until tipoff are insane. When you have no rooting interest, they rule. Remember the DEN/UTA Game 7 from last year's first round in the bubble? That shit was AWESOME

Shit, even the HOU/OKC Game 7 was a 2 point game in last year's first round too. What makes Game 7s so great is it doesn't really matter who the better team is. It just comes down to who can be better that night. God forbid it goes into OT. As awesome as these playoffs have been so far, that juice has been the one thing missing.

Which brings me back to this matchup. On paper, the Clippers are the better team. I think most would agree there. But the Mavs have Luka, and we've learned that as long as you have Luka, anything is possible. Think of the stakes that would come with a Game 7 between these two. With the future of Kawhi up in the air, you don't think there would be some serious pressure on the Clippers? Playoff P in an elimination game? The internet will be foaming at the mouth if he throws up a 6-22. The Mavs are sort of playing with house money so there's no real shame if they were to lose it, but who doesn't want to see Luka in a big time game like that? I can only imagine what happens if the Clippers lose all four of their home games in this series. A matchup they actively lost on purpose in order to play in by the way. That would be delicious.

Then I start wondering if we finally see Adam Silver get involved in one of these series. There really haven't been too many David Stern-esq shenanigans so far. With so many of the series wrapping up in 5, I'm not ruling out that they want all the ratings/revenue that might come from a Game 7 between these two. Kawhi, Luka, big markets, it has it all.

Normally you'd say with a team returning home up 3-2, that a Game 7 is probably unlikely. But that's what makes this series so interesting because neither team can win in their own building. That's an element that cannot be ignored.

I'm sorry if this upsets any Mavs fans that are nervous about tonight. Ultimately, I'd be cool with you winning this series. I just don't want it to happen tonight. We need a Game 7 and all the drama that comes with it. We just do.