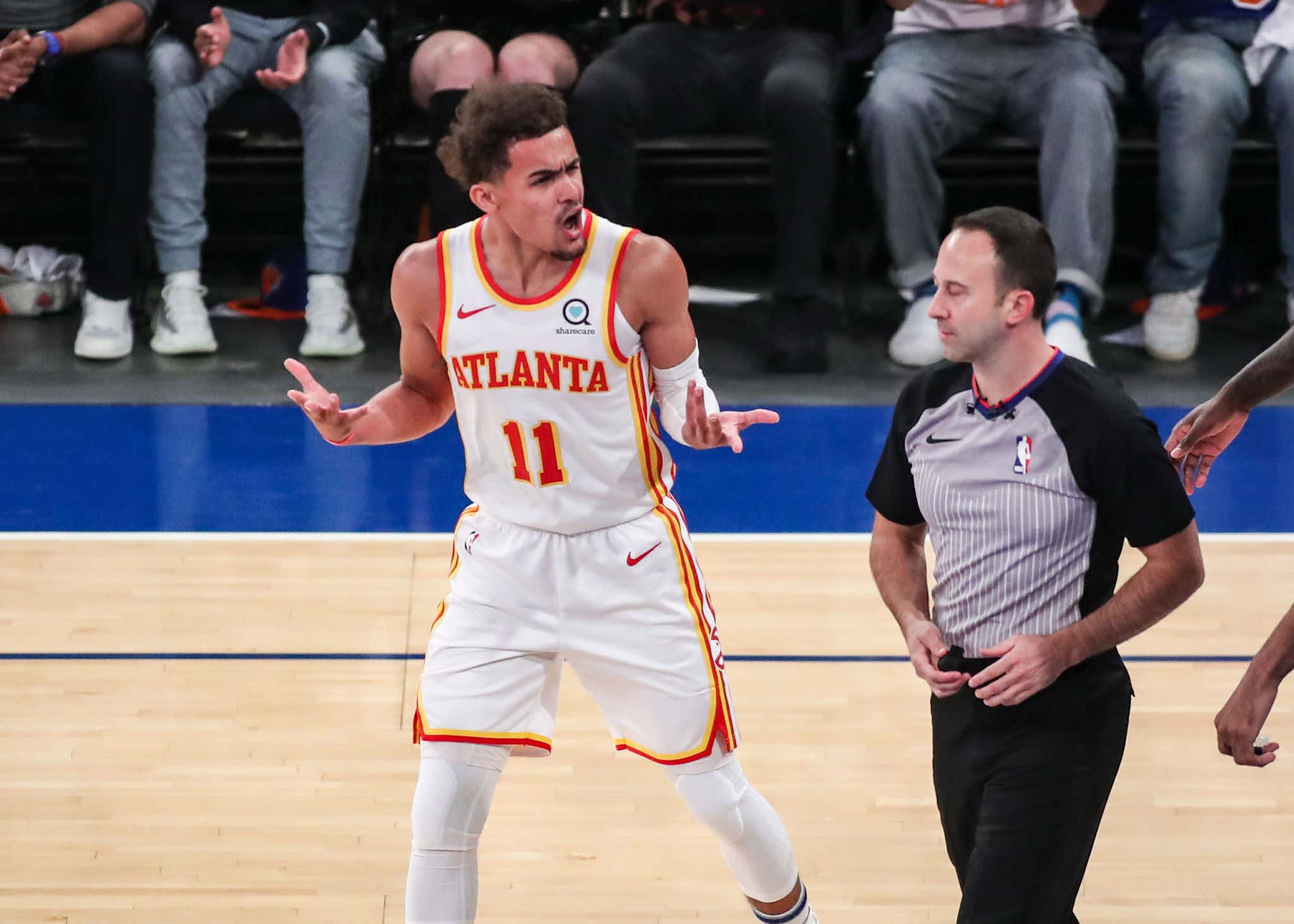 This guy. This fella right here. If there's one crowd in the northern hemisphere that Trae Young doesn't want to stir some shit with, it's Philly fans at 100% capacity and 100% going crazy off of some summer Sixer vibes. You think Trae Young's little pro wrestling antics are going to work against a crowd who are all coming into the games absolutely shit faced off some 302's from Shenanigan's? Heaven's no!

And unfortunately for Trae Young, Philly fans are already in championship form. A "fuck you, Westbrook" chant while you send him home packing? It's devastating.

Sidenote: I've always found the "na na na na hey hey hey hey goodbye" chant to be incredibly boring. Just not a fan of it I guess after hearing it for the 350000th time.

But yeah. The Sixers made sure to lose game 4 to Washington so they could get a full capacity crowd at the Wells Fargo to close this bitch out. And after sending Russ and Beal home for the summer, I guess it's on to Trae Young now.