I don’t want to be dramatic especially in the wake of yet another massive series win. But it’s very possible the Cubs are making moves to be the best team in the National League. Again I don’t want to push you guys away with over the top statements. But this is a very, very fucking good baseball team.

A more realistic interpretation should stay primarily in the boundaries of the next couple weeks. It’s nice to think about October but we actually have to get through the start of June first, and it looks treacherous. There’s 7 straight on the road in San Francisco and San Diego before a lone off day then 7 more against the Cardinals and Mets. Only 3 of those 14 games are within the Friendly Confines so you can understand my urgency to win this series now.

Truth be told, I have the tendency to look ahead and miss the moment. I’m already talking about the weekend when you guys should be slapping me. The 2021 Cubs are cruising at a rate not seen around town in years. It’s important to soak up the moment and enjoy the progress. On that note you better believe we’re stopping at sluggers on the way home for some lites.

And if I opened dramatic then I’ll close dramatic. I can’t say it enough and you can’t hear it enough, but the city is back. Wrigleyville is healed and Wrigley Field is close behind. Tonight was the kind of night we’ll never take for granted post-pandemic. Even if we’re still chasing KB Yabo props, tonight’s a great reminder of why we’re so lucky. 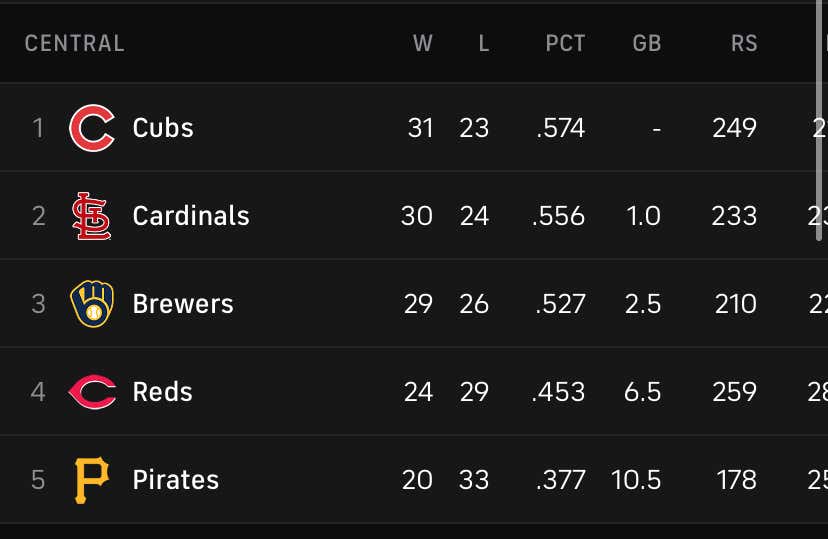