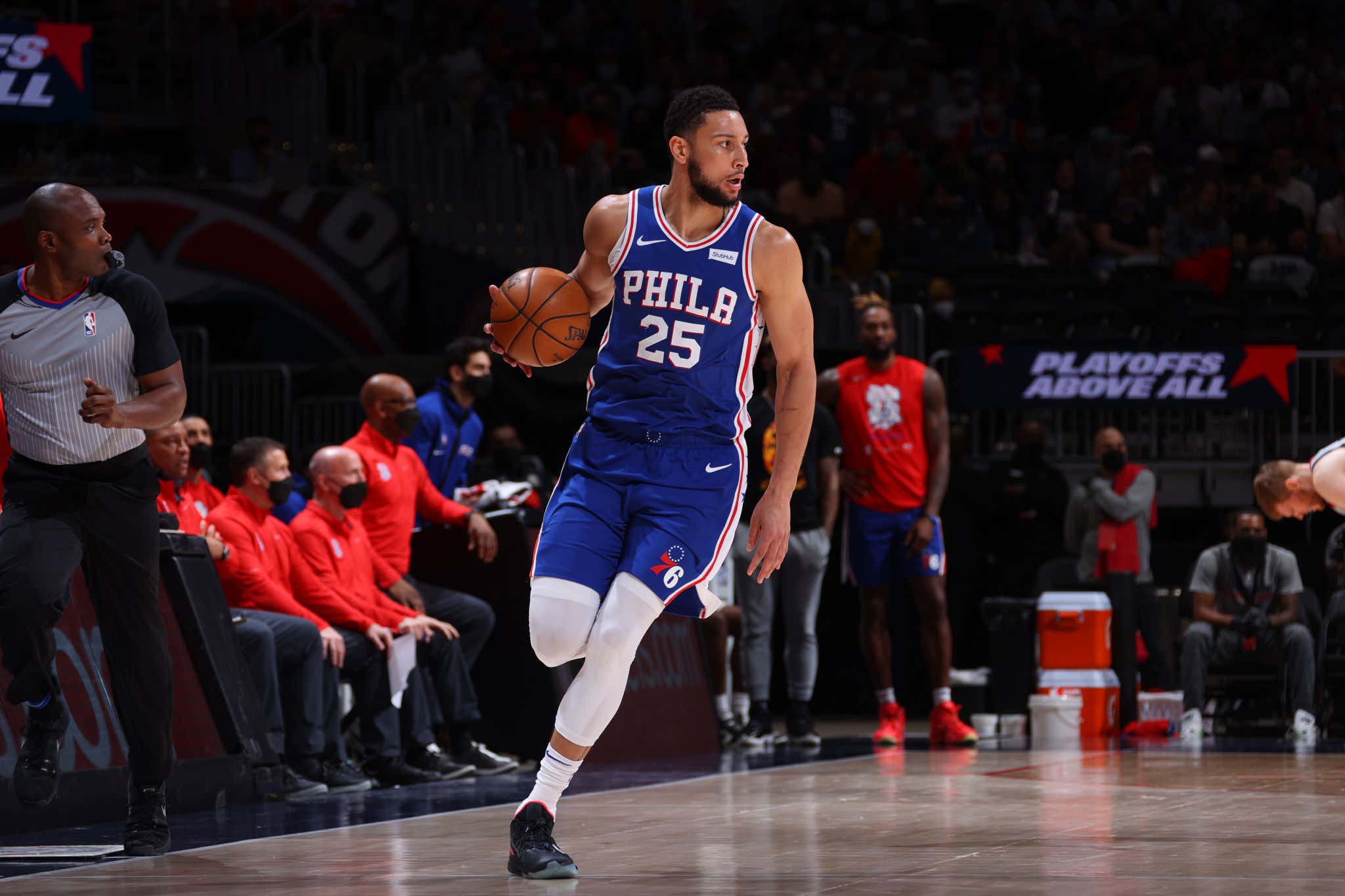 Every time Ben Simmons made that lonely walk down the court to the free throw line, he knew he had a job to do. He knew that there was an entire city right up I-95 hanging on to every shot he was taking. He knew that if the Wizards were going to keep purposely fouling him, he could have put this game and this series away for free. And he knows that Philly fans have been waiting far too long for this moment to let that happen.

So what does he go out there and do? He goes 5/11 from the line. He misses 6 freethrows on the night. Because now on Wednesday night, a 100% capacity crowd can fill up the Wells Fargo Center to watch the Sixers close out a playoff series.

Think about what Philly sports fans have endured over the past year and change. The Sixers getting swept out of the playoffs by Boston last year. The Eagles being the worst team in the worst division in football last year, firing their SB winning head coach and trading away their franchise quarterback. The 2021 Flyers being one of the most disappointing teams in this organization's history of being nothing but constant disappointments. It has been an atrocious 15 months for Philly sports fans but now there's a chance to watch one of our teams close out a playoff series at home in front of a sold out crowd for the first time in what seems like forever.

So Ben Simmons did that for the city. Joel Embiid decided not to test his knee and sit out the rest of the game for the city. They know how much more a game 5 win at home means to the fans in this city more than a meaningless sweep against a meaningless opponent like the Wizards would be. So quit bitching about Ben not being able to make his free throws and start thanking him for the unreal atmosphere we're all about to experience on Wednesday night.