But the tumultuous debate that characterized an April committee hearing on the matter extended to the full City Council today. Two aldermen—Near North Ald. Brian Hopkins, 2nd, and Ald. Ariel Reboyras, 30th, a Lightfoot ally—moved to delay the vote by at least one month.

Last month, a City Council Committee moved to change the name of the outer drive from Hollywood Avenue at the north down to East 67th Street on the South Side. The new name aims to recognize the Black explorer and city forefather.

"Wow," King said after the mayor overruled her effort to speak on the issue during the meeting.

After today's delay, Moore promised to hold up all council business until the DuSable name change is approved.

The article goes on about the absolute circus city hall has become, with yesterday's shit show just the latest example, but you get the point. These people can't figure out how to vote on a symbolic name change and we think they're going to solve the important shit like preventing crime, fixing the schools, and balancing a budget? Lol.

Make no mistake, Jean Baptiste Point Du Sable was a fucking bad ass. I am all for honoring him by naming Lake Shore Drive after him. The man founded the greatest city in America after all, he deserves the recognition.

Just know that nobody is going to call it Jean Baptiste Point Du Sable Drive. Or Du Sable Drive. No matter how hard you try. So it's even more pathetic that city hall is kicking the can another month down the road on this. Stop coming up with new ways to waste time and money on shit and just get things done. I know its a novel concept but you're there to do a job.

Jean Baptiste Point Du Sable was a fur trader, born of Haitian descent, arrived in Chicago in 1779 and set up a trading post and farm at the mouth of the Chicago River. He met and married a Potawatomi woman named Kitihawa and the two ran a flourishing outpost which attracted other settlers and eventually became Chicago.

(sidebar- I walk my dog down by his monument at Michigan and Wacker where his supposed farm was and always wonder how gigantic Du Sable's balls were. It gets so fucking freezing cold here in the winter I sometimes don't understand how we survive. And we have well constructed houses and high rises, with radiant heat, gas stoves, goose jackets, etc. How the hell did these people brave these elements? And then in the summer when its 90 degrees with 90% humidity? No AC or escape from it. Blows my mind. But back to the blog) 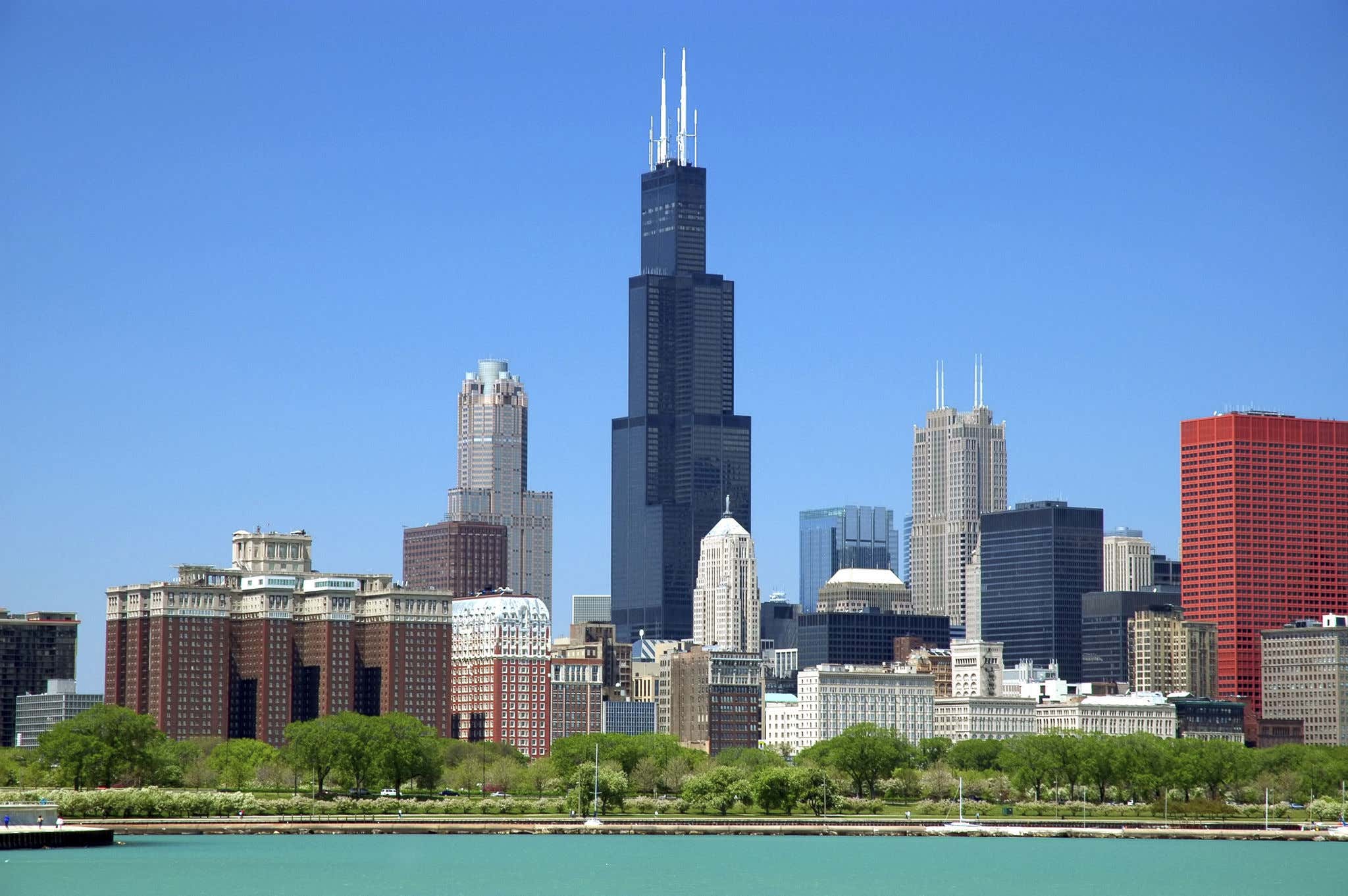 The Sears Tower, now known as "Willis Tower", will forever be known and referred to as the Sears Tower. One of the worst purchases and ad buys of all time whoever Willis is FYI. Total flop.

Commiskey Park. They've tried renaming this place a zillion things since they built the new stadium on the South Side but if you ask somebody how to get to Commiskey they don't even blink before telling you where the closest Red Line station is. 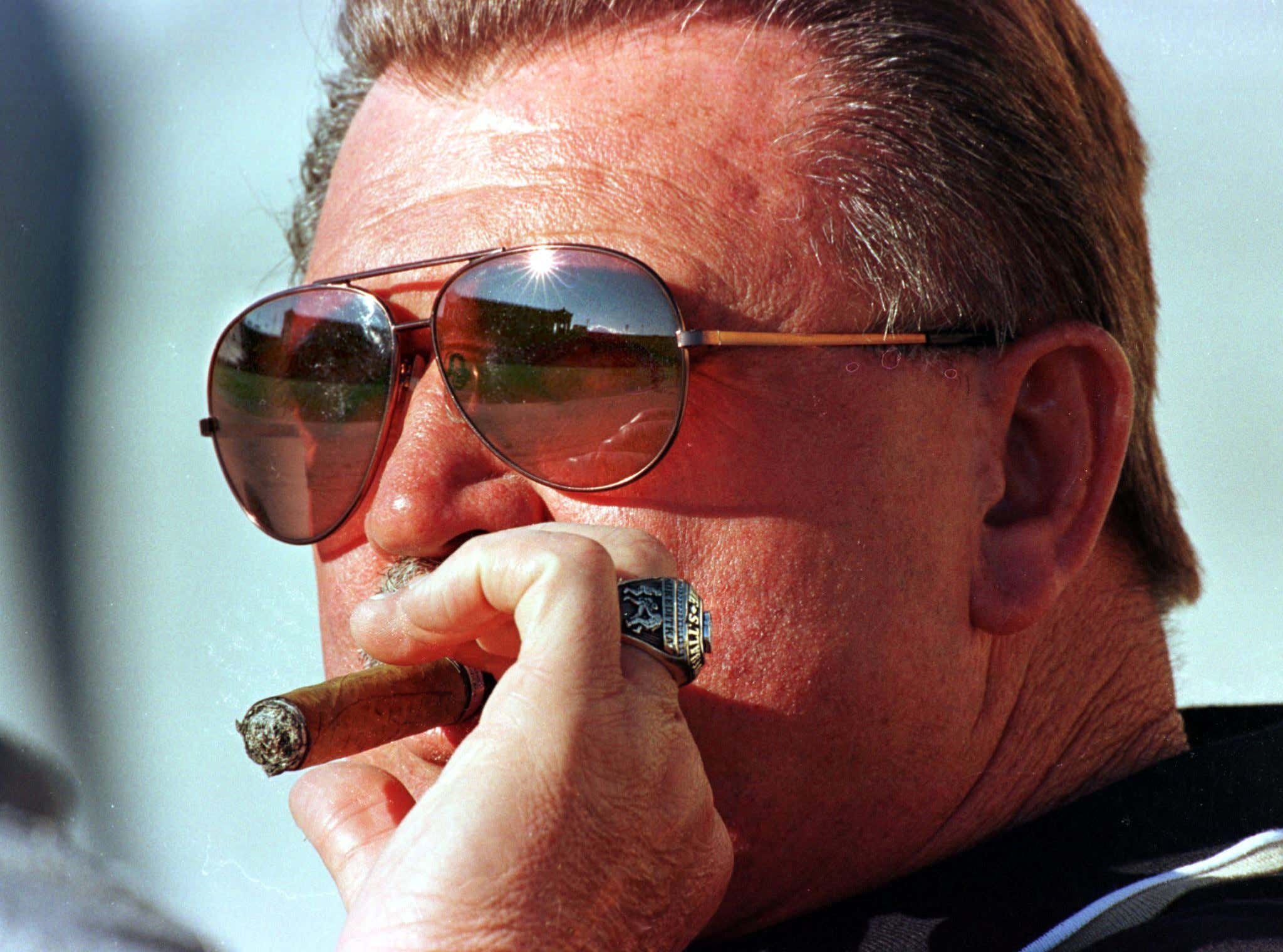 Back in the mid-80s they changed the name of God to Ditka and it's been that way ever since.

Du Sable might have been a bad ass, but he's no Ditka.

It's shocking how few people know about the plans to rebuild North Lake Shore Drive, especially the area around Oak Street and Oak Street Beach, where the dangerous "S Curve" is. Probably because the plan was first floated back in 2016 and people just forgot, but it's actually going to happen now thanks to Biden's upcoming infrastructure bill.

Look at how beautiful this looks!

Crains - The cost is huge, upwards of $3 billion, and the funding source is uncertain. But local transportation planners are driving ahead with plans for a splashy, climate-friendly rebuild of North Lake Shore Drive intended to make it more a path through the park than a frenzied expressway.

The centerpiece of the plan, a refined version of a proposal first unveiled five years ago that soon will be the subject of a virtual public hearing, is a much expanded Oak Street Beach that would push farther into Lake Michigan via landfill. That would allow a rebuilt drive to curve at a less steep angle and pave the way for development of a major park behind it to the southwest.

Combined with other landfill south past Chicago Avenue that would replace the stoplight there with an overpass, the lakeshore would gain “a minimum” of 59 new acres of green space from Navy Pier north to the end of the drive at Hollywood Avenue.

A final plan should be ready by 2022, with construction to occur some time thereafter, depending on funding, Claffey said. The project should be eligible for federal funding, but how much and when is uncertain.

Somehow, the most beautiful stretch of asphalt in the country not named Route 1 is going to get a makeover and look even better.

Oak Street Beach is basically non-existent right now because the lake levels are so high, so expanding out east into the lake will be a nice upgrade. Maybe the city leaders might even dig their heads out of the sand, realize this isn't the 1690's anymore and let us have some bars and restaurants on the water? Wishful thinking.

But regardless, this new rebuild looks sick, let's just hope it gets done in our lifetimes.

p.s. - did a blog a few months ago about Solider Field, how awesome I think it is watching football games there, its history, and somebody in the comment section mentioned how Lake Shore Drive used to wrap around the other side of the stadium way back in the day. Had no idea this was ever the case, these pics are pretty crazy to see today. 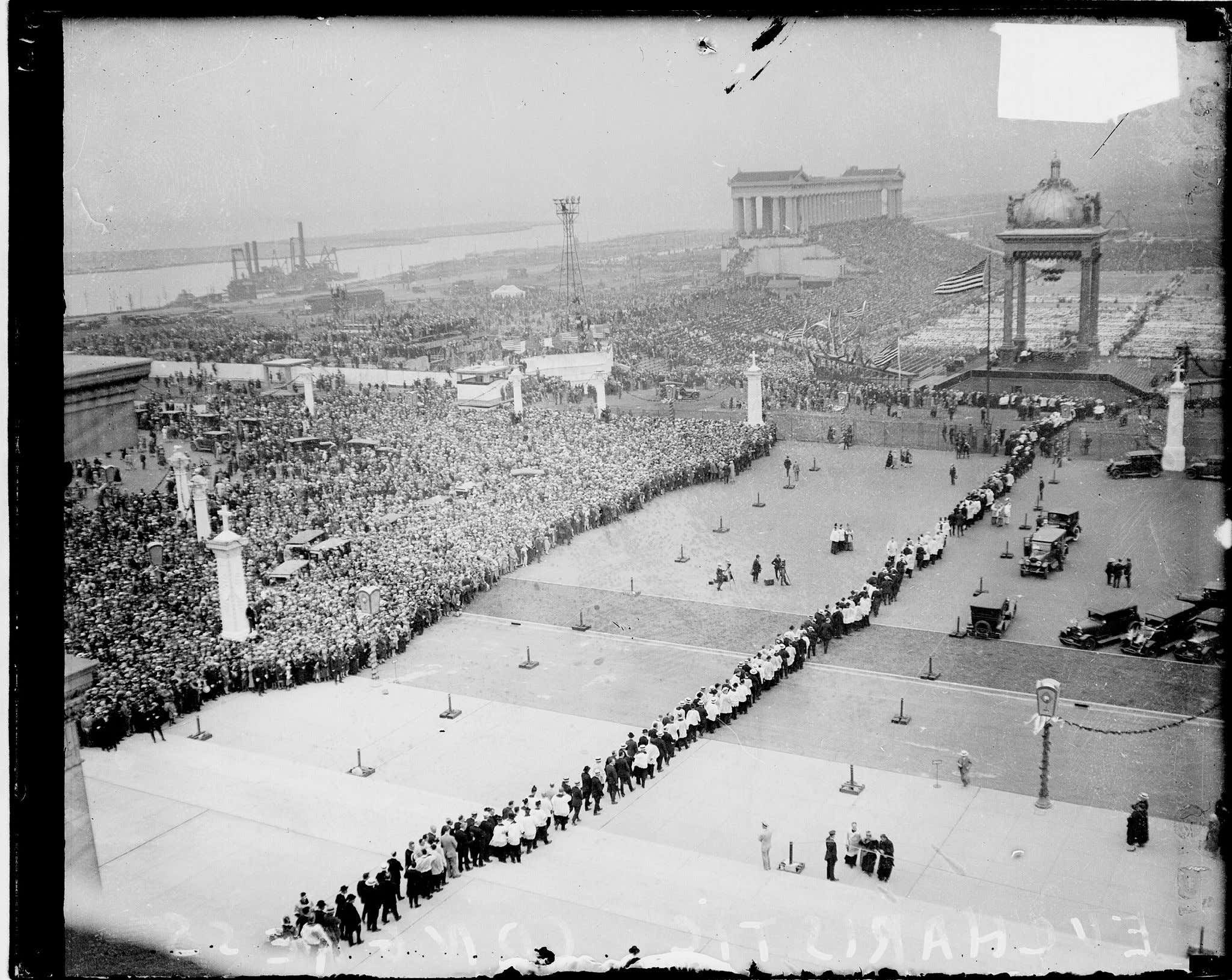