I was in Iowa over the weekend for a wedding (shout out to the MacBrides) and thought I'd do some sight seeing while in the midwest. I hit up Iowa's own and my friend Big Daddy Trent for the location of a certain bar because I wanted to visit a Barstool landmark.... 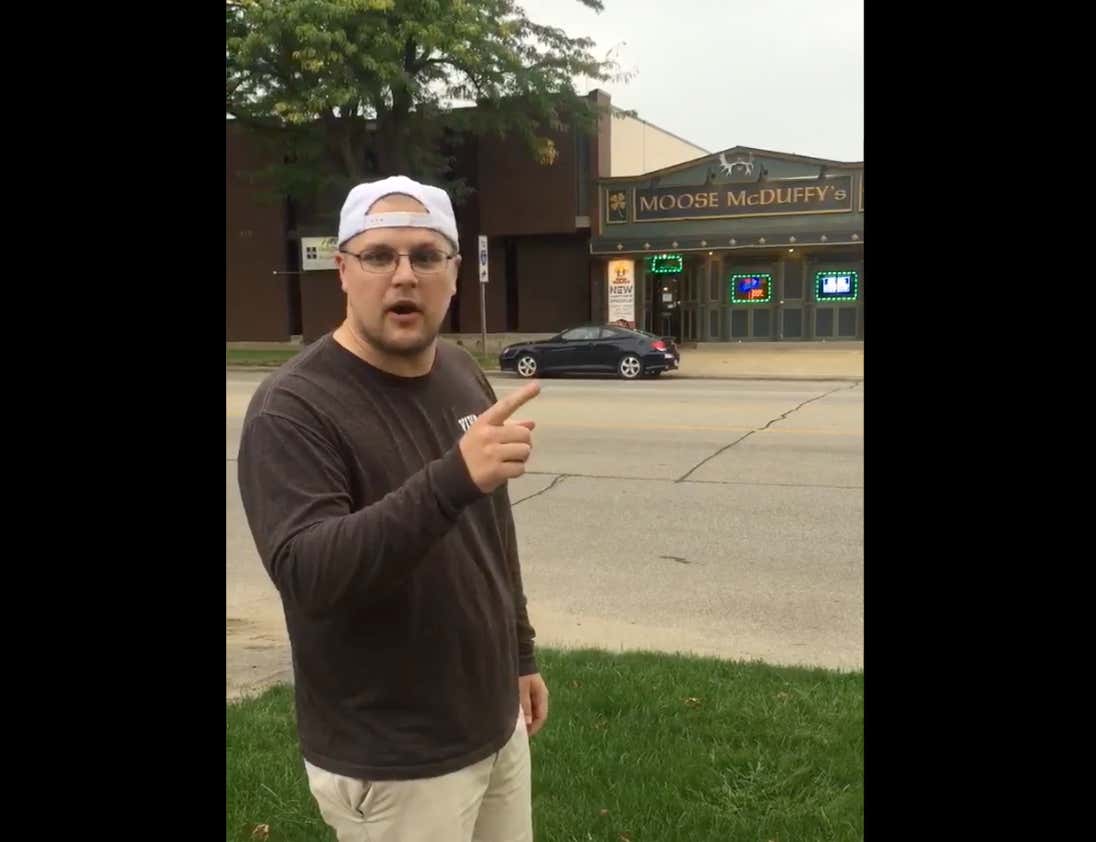 How Old Is Too Old To Be Getting Arrested For Public Intoxication On A Thursday?

(I wrote this without glasses so apologies for any typos. I lost my glasses the other night and can't find my spare pair. Everything coming up Trent)

Alright, so as you're probably aware by now I took an unscheduled vacation day on Friday and spent the day at the local jail for public intoxication.

The story goes like this. I got a text from my brother at around 10pm on Thursday asking if I wanted to meet him for a drink at the bar that is literally across the street from my apartment (we'll come back to this). I thought why the hell not. Have a couple drinks, shoot the shit about how CJ Beathard is gonna shock everybody and win the Heisman and I'll be home by midnight with no hangover in the morning. Done and done. Well it did not go that way at all. At some point my uncle showed up to the bar and there's few things he loves in this world more than shots of Rumple Minze. And lots of it. So that's what we did. Pretty sure we drank it all. Around midnight I carried my brother to a cab and proceeded to go back into the bar and rip more shots of Rumple with my uncle. It was a great time. St. Lunatics blasting, me pretending to know how to dance and laughs all around. This is where things get a little fuzzy on the deets. And by a little, I mean a lot. Instead of being home and in bed by midnight I was closing down the bar (across the street from my apartment) blacked out off Rumple Minze and Bud Light. One of the last thoughts I remember my functional brain having was "Gonna need snacks" then BOOM I woke up in jail. Apparently I tried to walk to the Casey's down the street, was walking like Bambi on ice (and probably falling as evidenced by the bruise on my knee, potential broken big toe, broken phone screen and my glasses vanishing into thin air) and got spotted by the cops. And that's all she wrote. Breathalyzer, public intoxication, bracelets, cop car, orange clothes and jail. Just a quick reminder that I'm 26 years old. A fully grown adult. 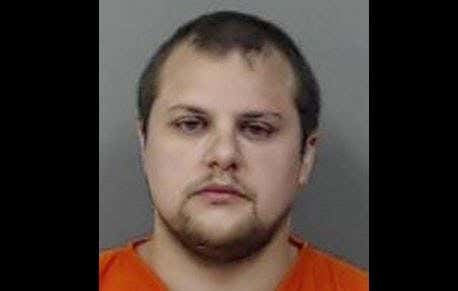 As far as jail goes, it's the worst place on planet Earth. Truly. It's even worse when you're there and hungover and have to sleep on concrete with a square piece of fabric they call a blanket. They make it purposely horrible and they do a great job. Court rolls around at 9:30am and and they put you in shackles. All of the police officers had a good laugh when they had to get the extra large shackles for my cankles. And it probably would've been funny had I not been the guy in shackles and an orange jump suit. Cankle Life and Bad Boy Life at the same time. At this point I'm thinking I'll go to court, plead guilty to being a drunken idiot, get out, be home by 11am and hopefully still have a job when I turn on my computer. The only problem with that flawless plan is you have to blow under .05 for them to let you out and I was worlds away from that. So I was stuck. It was 11am, I was in jail, nobody knew I was in jail and I just had to wait around and sober up. Pretty much all you can do is hang with your new inmate best friends, trade tales of your lock up and slam water from the rusty drinking fountain in hopes to speed up the process. Oh and they fed me. Breakfast was a grilled cheese sandwich and milk. Dinner was an indeterminable meat paddy and veggies. I didn't get out until 6pm and was convinced I was gonna be out of a job. Back to being a security guard for me. When I got out it was raining. I turned on my now-broken phone, couldn't see anything because I had lost my glasses and walked all the way home in the pouring rain because I didn't deserve the luxury of a cab. A fitting end to a disastrous day.

How will I remember jail, though? One quote. One of the dudes I was in there with said, "The great thing about crystal meth is it allows you to continue drinking for 6 more hours." And with that, I'm never going back.

I mean his apartment was quite literally 60 feet across the street. I actually laughed out loud the second I got out of the car. Fucking Trent.