Two "The Dozen" related blog in one day. Some people are saying Jeff Lowe doesn't grease me enough... 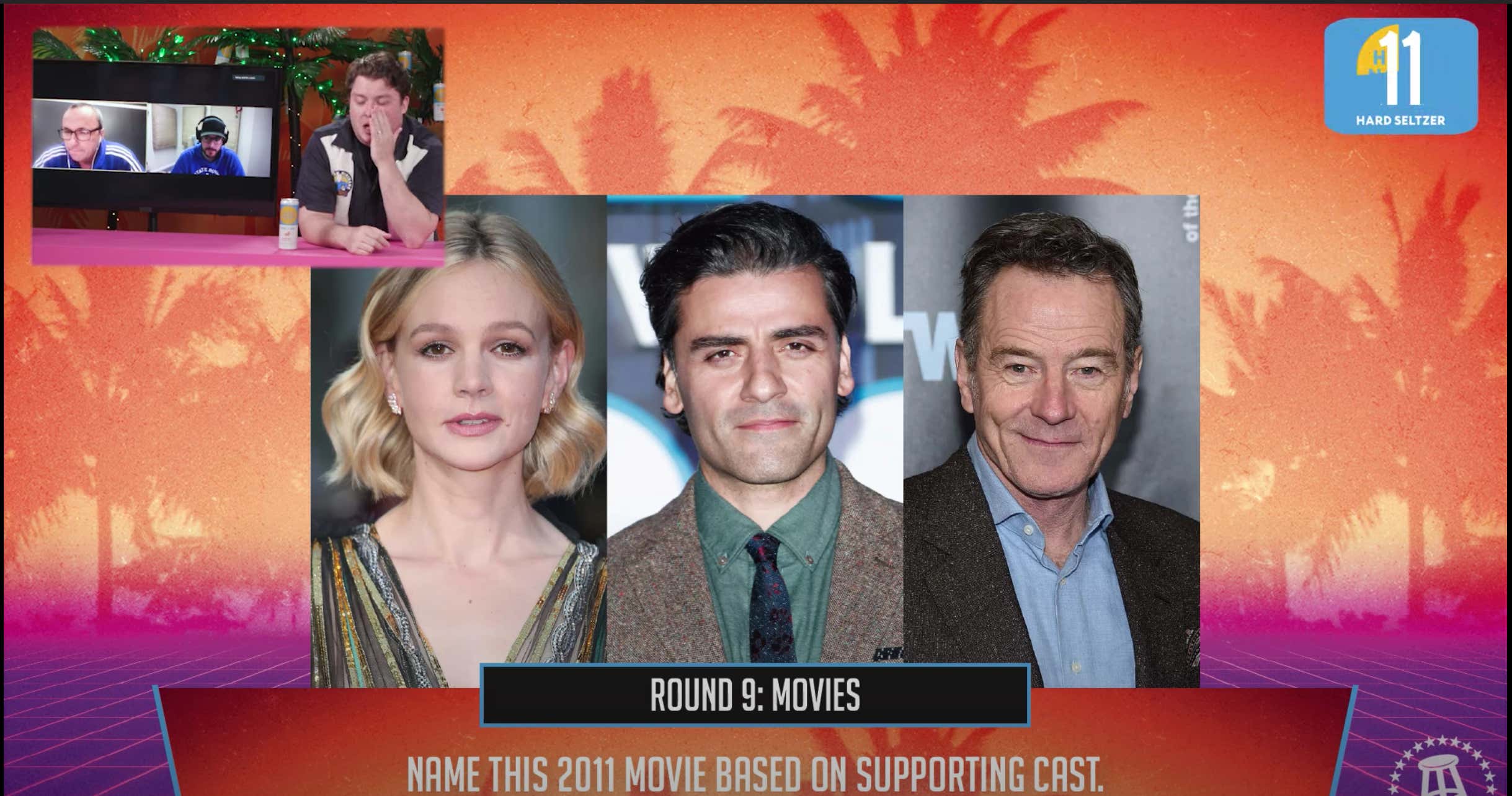 Carey Mulligan, who fucking KILLED it in "Promising Young Woman", the guy from the terrible Star Wars movies, aka Oscar Isaac, and the goat, Brian Cranston.

Bada bing bada boom the answer was one of my favorite movies of all time, the 2011 action-thriller, "Drive".

After answering correctly, my teammates and production staff looked at me like "how the fuck did he know that? What is "Drive"?" And I was shocked.

Have people really not seen this movie?

Not only is it Ryan Gosling's best role, which is saying a lot because Gosling fucking kills everything he does, and I might turn gayball if I was ever in a room alone with him looking like this (not that there's anything wrong with that)

BUT, it's also extremely entertaining, action-packed, and has a pretty great plot for an action movie. Gosling plays an absolute badass that will win over even the biggest haters.

Cranston and Albert Brooks play great dirtbags, and Christina Hendricks is also in it-

And last but not least the most handsome man in Hollywood, Ron Perlman is in it, basically playing a mafia version of Clay from Sons of Anarchy. 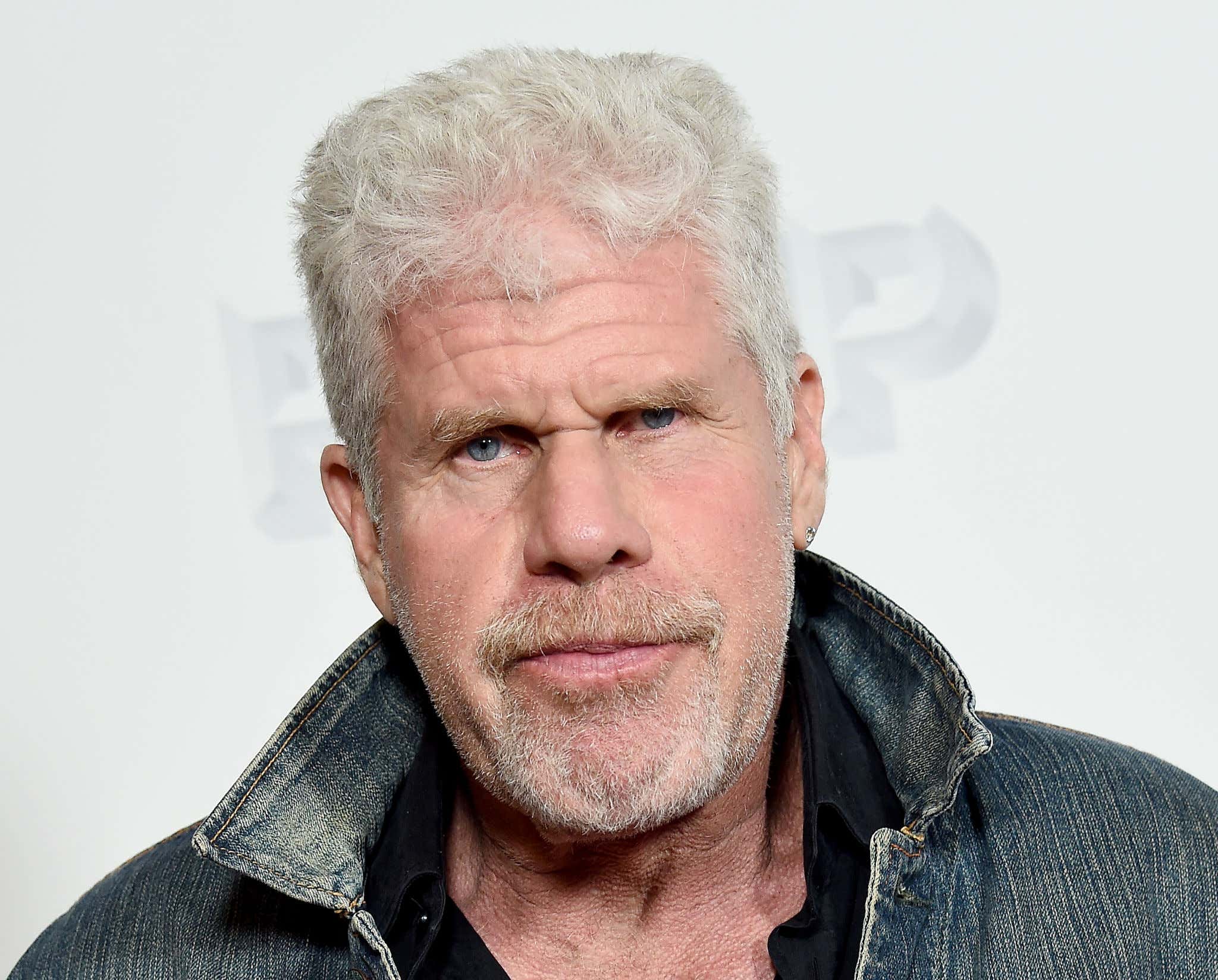 It also has one of the most slept on, greatest movie soundtracks I can ever remember hearing. (Guardians of the Galaxy, Purple Rain, Goodfellas, Forest Gump round out my top 5). No bullshit, if you haven't listened to this before throw this baby on next time you're out around some friends and don't tell anybody what it is and watch how many shazams or questions you get.

This song is the standout of course

The movie didn't win any Oscars or anything but if you're looking for a good flick to throw on this weekend this is it. Even your chick will enjoy it because of Gosling and Carey Mulligan.