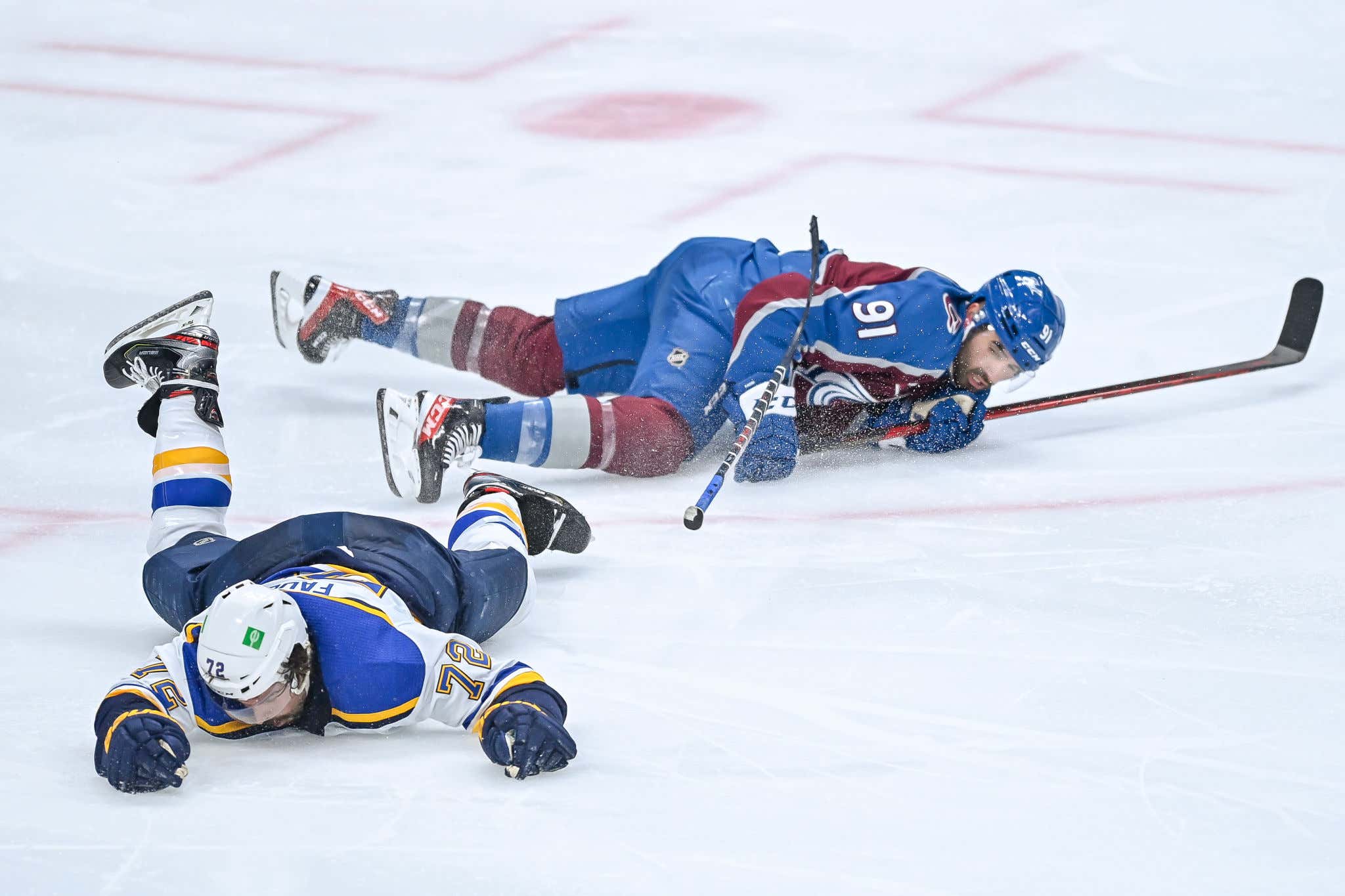 Just imagine being Jack Eichel right now watching the 2021 Stanley Cup Playoffs. That poor bastard has never even sniffed the playoffs so far in his career. I bet he'd give his left nut just to get a taste of the 'yoffs. And then here comes Nazem Kadri who does everything in his power year after year to avoid playing playoff hockey.

First up he had this brutal hit on Tommy Wingels in game 1 of the 1st round against Boston in 2018.

Kadri was hit with a 3-game suspension for boarding on that hit, the Leafs went on to lose in 7.

Just one year later, Kadri found himself playing against the Bruins again in the 1st round of the playoffs. This time he waited until game 2 to call it a season when his wires crossed and he crushed Jake DeBrusk in the face with this crosscheck.

He was suspended for the remainder of the first round, and the Leafs would go on to lose in 7.

Then we get to last night. The Colorado Avalanche are a fucking force. They're a wagon's wagon. They have the best hockey player in the world with Nathan MacKinnon, and that's not a typo. These playoffs are wide open so far this year but if there's one series that you could call over already, it's Colorado and St. Louis. The 'Lanche are just too damn good. But that's not going to stop Nazem Kadri from going out there and doing Nazem Kadri things. So after playing it cool in game 1 of the series, Kadri smokes Justin Faulk in the face with this high hit last night.

The hit on its own is worthy of a suspension. But you factor in the fact that this numbnuts has been suspended in the playoffs twice already and it is 100% ending up with Kadri watching this series from the pressbox. And look at ol' bozo ass watching the hit again from the penalty box.

Even he knows to give up his argument half a second after he put his palms up. He knows he's toast. The man absolutely despises playing in the playoffs. And now the interesting thing will be what happens when the Avalanche advance to the next round. Because eventually his suspension will be up and eventually he'll be in the lineup again. That was the beauty of playing for the Leafs before. He never had to worry about a 2nd round. But now that he's in Colorado? The DoPS might just want to keep him on speed dial.

Sidenote: That sick bastard Nathan MacKinnon now has 7 points in 2 games so far these playoffs. He's had a point in 16 out of the last 17 playoff games he's played in. When the Avs win the Cup this year, he will become the first Conn Smythe Trophy winner in league history who has made a cameo appearance on Trailer Park Boys. Elite history. 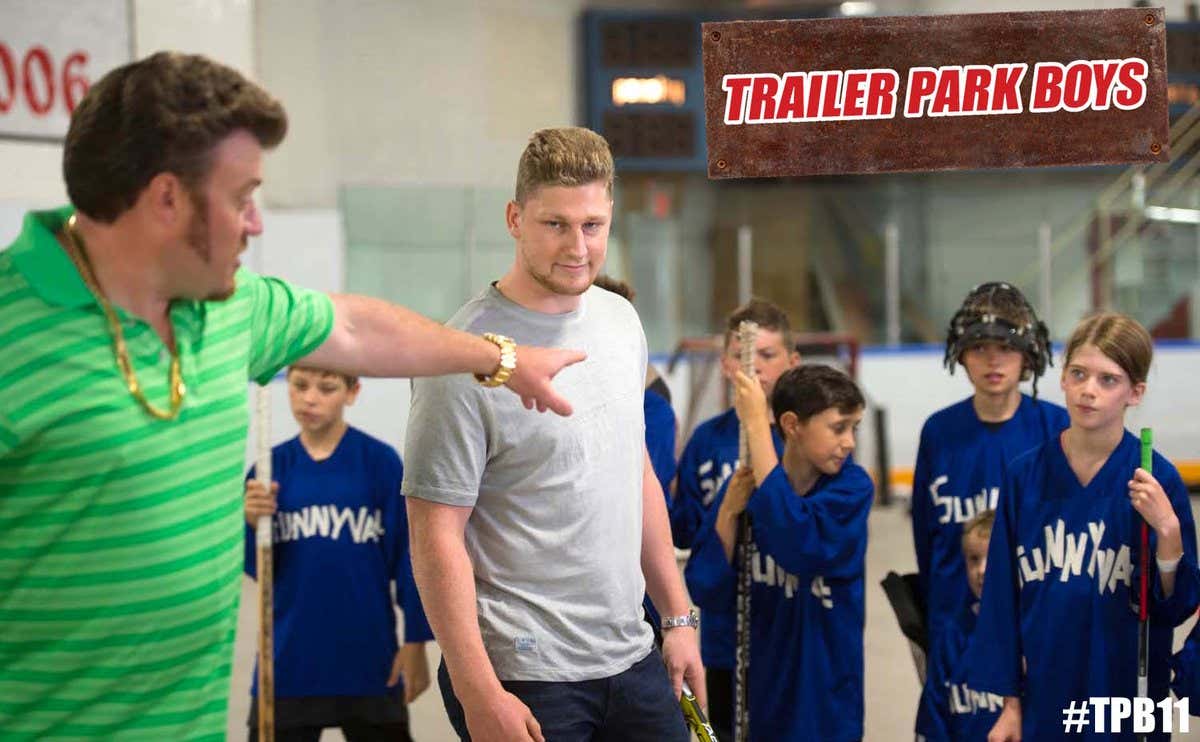