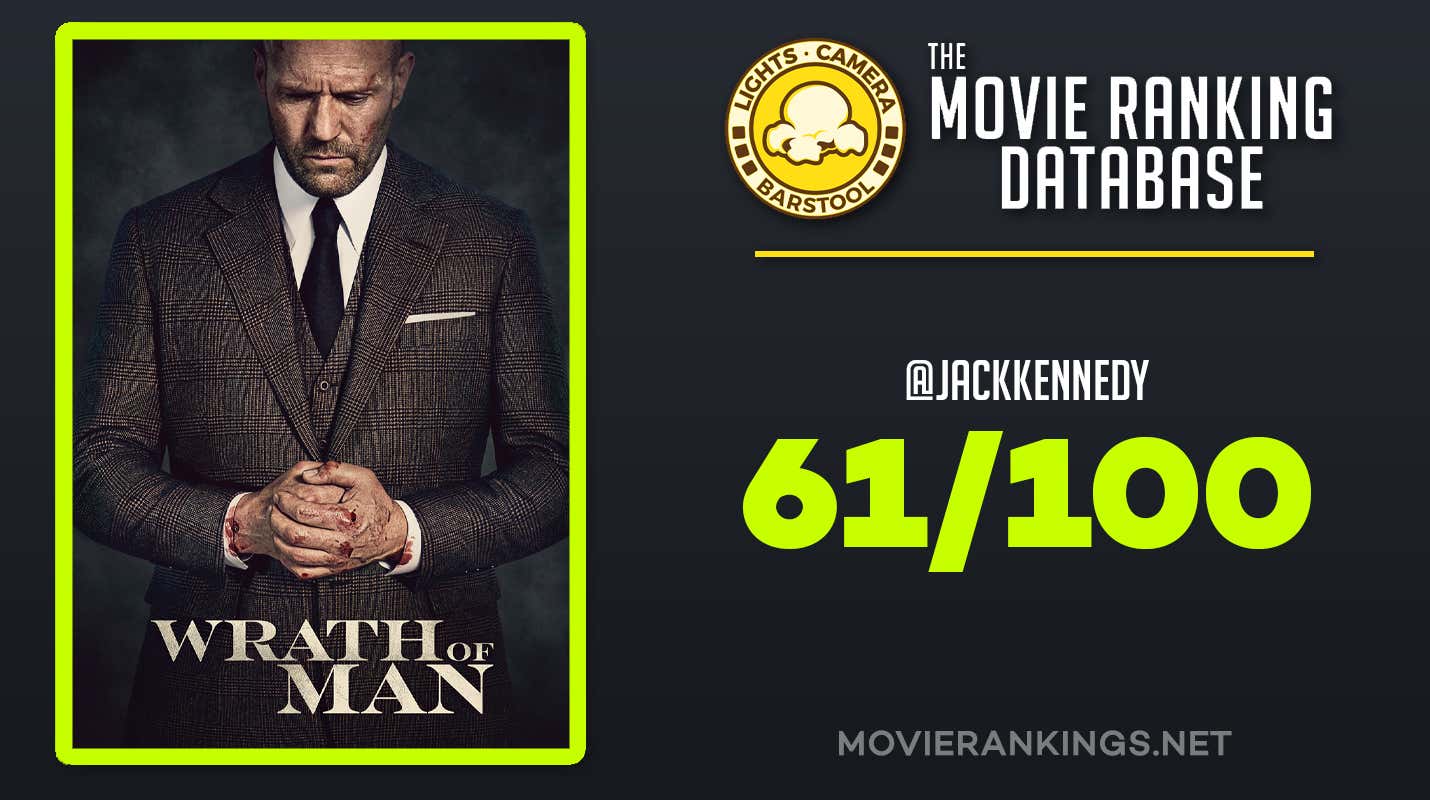 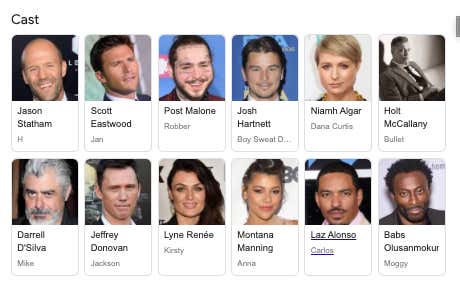 Mysterious and wild-eyed, a new security guard for a cash truck surprises his co-workers when he unleashes precision skills during a heist. The crew is left wondering who he is and where he came from. Soon, the marksman's ultimate motive becomes clear as he takes dramatic and irrevocable steps to settle a score.

Guy Ritchie is at his absolute best when he does crime comedy. This is more of a crime thriller. What is frustrating about the movie is that the bones are there for something good, but the script is so bad that it drags the whole thing down into the sub-par territory. Honestly, it is my least favorite from Ritchie. At least talking movies from within his wheelhouse. That does not mean the movie is without merit, though.

My favorite part about the movie is the deconstruction of the original heist from different angles. I think the way that aspect was done was really engaging especially since you had shit going on out of frame and just wanted to see what was happening. The action was smooth, the production value was solid and I liked the gunplay. The problem is really just that the script was nowhere near up to snuff.

The dialogue was outlandishly bad and really forced at points. With a movie like this, it's acceptable to have what I'll call cool guy dialogue. But you cant have every single character talking in cool guy dialogue. It's distracting, and honestly weird especially after it's established that it is NOT a comedy and more of a thriller. They also seemed to be trying to nab a john wick sort of vibe with the set up of the crime syndicate, but it felt borrowed and not original. Also, a lot of the vibe in this movie felt VERY New York and not LA at all. I don't know exactly how to describe that, but the filters, the way people dressed, the way they talked, all of it felt New York.

I think the best way to describe it is that it feels like fitting a square peg in a round hole. There is stuff to love, but it is just missing that normal Ritchie sheen that we have all grown to love.

Here is the full LCB review along with an interview with Co-star of Wrath of Man, Holt McCallany.