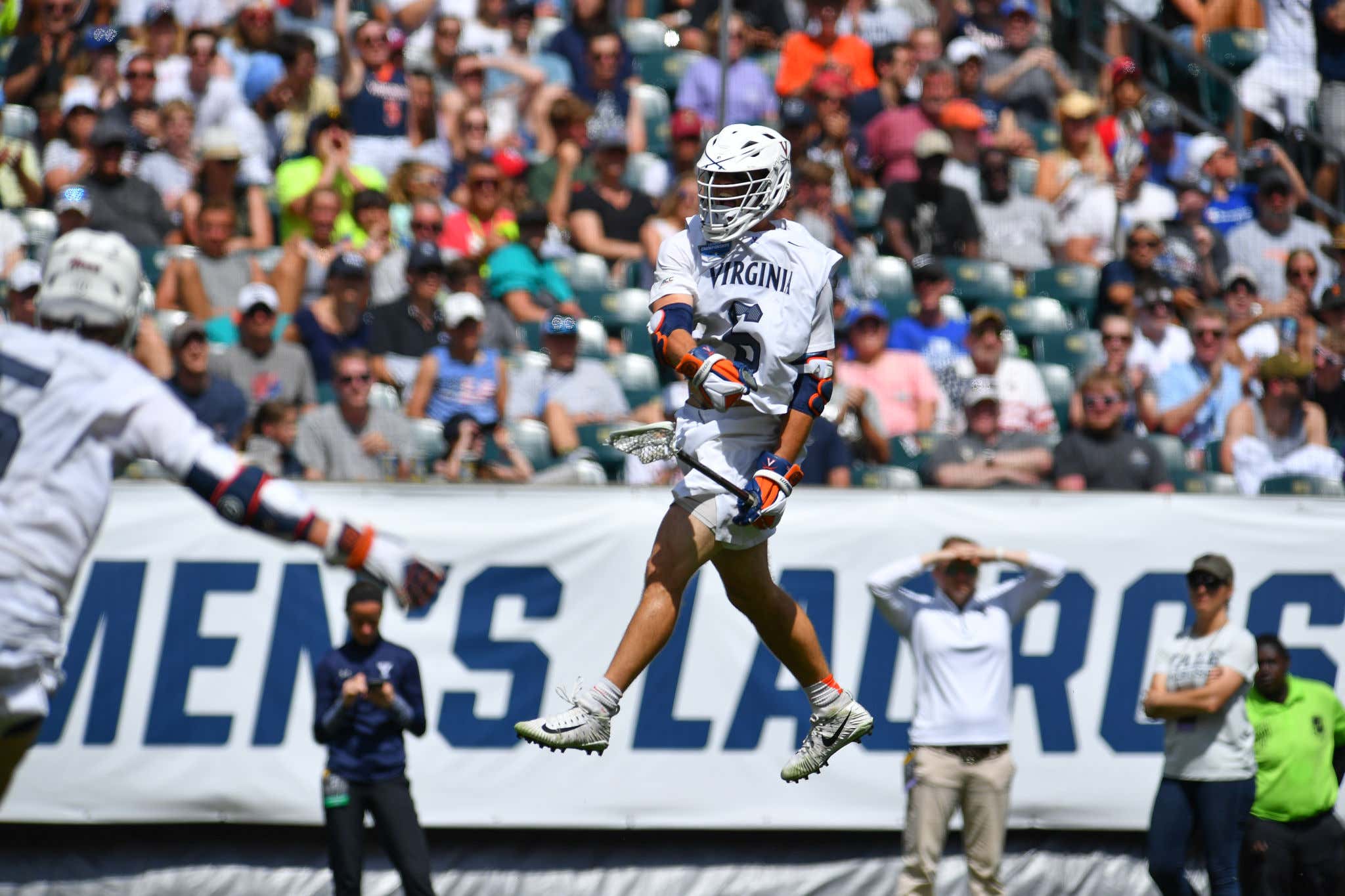 The race to Memorial Day gets underway in less than 24 hours. "I can't wait to spend MDW in East Hartford, Connecticut" is a phrase which has never been uttered over the course of human history. That is, of course, until now as 16 teams are all battling to be the final four standing in the nation.

It's been a long year. It wasn't filled with as many twists and turns as we've been used to seeing in the world of college lacrosse. I think we've had a pretty good understanding of who the best 8 or so teams in the nation have been since day 1. But it's been a long year nonetheless. A different year, for sure. But the sun is shining, the birds are chirping, and we have 8 great games to watch this weekend as the world is starting to feel like we're 100% back to normal.

12pm, 2:30pm, 5pm, 7:30pm on ESPNU both Saturday and Sunday. You have your weekend plans already locked in. Move that couch and TV outside. Keep the beers on ice. Maybe even get a little nuts and move your bed onto your balcony. Have yourselves a weekend.

And as far as everything you need to know about the 8 first round games going down this weekend, you can hear the full breakdowns on this week's episode of The Crease Dive.

Listen to our NCAA Tournament First Round Preview Show here on Apple:

Listen to our NCAA Tournament First Round Preview Show here on Spotify:

Also, the Tewaaraton Finalists were announced today. On the men's side we have Jared Bernhardt from Maryland, Jake Carraway from Georgetown, Chris Gray from UNC, Michael Sowers from Duke, and Pat Kavanagh from Notre Dame (the only sophomore finalist). On the ladies side we have Lizzie Colson from Maryland, Taylor Moreno and Jamie Ortega from UNC, Charlotte North from Boston College, and Izzy Scane from Northwestern. For my money I'm going Bernhardt and Charlotte North.