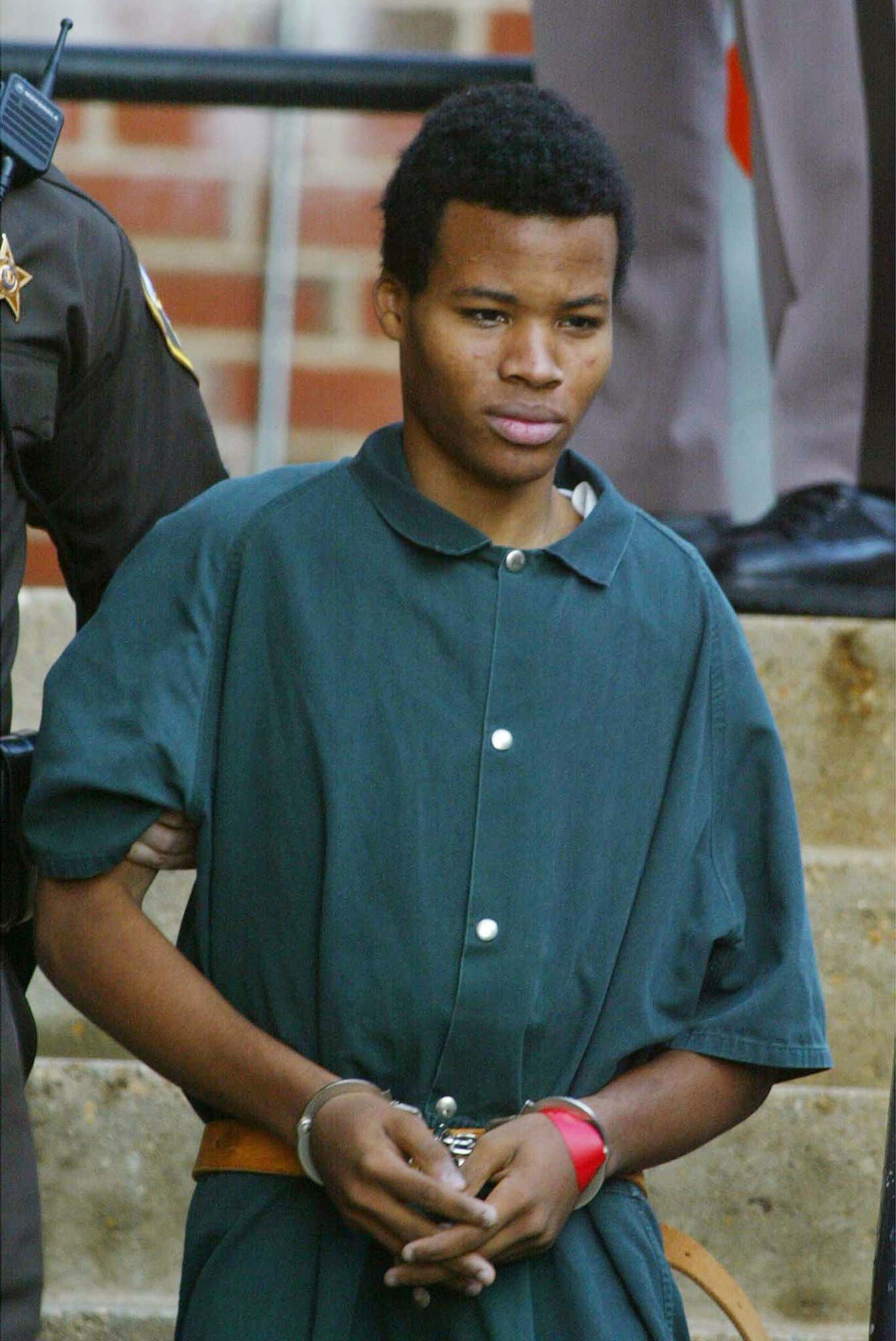 In a move that audiences may find stunning at first, a new documentary series examining the Washington, D.C.-area sniper murders will be narrated by the convicted DC sniper himself.

In Vice’s upcoming eight-part docuseriesI, Sniper convicted killer Lee Boyd Malvo opens up at length about his 2002 reign of terror and how he and his partner John Allen Muhammad were able to evade law enforcement as they ran amock in the Washington, D.C., area, ultimately killing 10 people.

The documentarians behind the project said they interviewed Malvo over the course of several years. But in order to stay within the prison rules all the interviews were conducted in 15-minute blocks.

It’s wild that this kind of series got green lit but it’s also not because true crime shows always crush on Netflix and the like. Whether it’s The Staircase or The Hotel Cecil or The Moron Murders, so many true crime cases are being rolled out to a shit ton of fanfare. By the way, if you haven’t checked out The Case, you should. It’s fantastic.

Cases like the DC Sniper just feel different though. The terror these dudes brought to the DC area was beyond intense. The heart of the nation lived in fear that a new shooting would take place. To be a family member and knowing that one of the killers’ voice is going to be out there appealing for sympathy, garnering attention, and digging up old wounds has to be paralyzing. BUT, because of teases like this, I’ll watch and so will you.

Muhammad was put to death in 2009 while Malvo continues to serve several life sentences without the possibility of parole. But director Ursula Macfarlane‘s storytelling isn’t affected at all by Muhammad’s passing thanks to those chilling and seemingly candid phone conversations with Malvo from his permanent residence at Virginia’s Red Onion State Prison.

I’m not sure what it is about opening the windows and being able to see inside the minds of the most wicked, but there’s this insatiable desire to understand the un-understandable. I guess that’s why I’ll press play because I simply can’t help myself even though I’m for sure torn about having monsters come out from under their prison beds and further grabbing their victims’ families by their ankles and turning their worlds upside down again. Nevertheless, I’ll watch.