So that right there was the first episode of The Dozen Tournament, which Jeff D. Lowe and company absolutely crushed, with Uptown Balls playing a tremendous game to defeat the beloved, good looking, and super smart despite their record Team Ziti in typical heartbreaking fashion.

At least that's what we THOUGHT happened until Jake Wood, who I can only imagine is Twitter's Jake Marsh, stepped in with some unbelievable college hoops fact checking.

Pretty much what happened was there was some issue with the way the question was asked which should've led to the bonus round continuing. Instead, Uptown Balls got the 2 points which led to the win. Would Team Ziti have won the bonus round as well as the game if this malfeasance had not occurred? That's not for me to say. Would Dave have even gotten a question wrong if he went into the game with a brain inside of his head and bright lights not blinding him during the bonus round where our correct answers were not accepted? Again, not for me to say. Was that Daniel Powter pull the greatest moment in The Dozen if not gameshow history? Once again, it's not for me to say, but YES.

Regardless of those answers, the bottom line is mistakes were made in a tournament that has been pretaped and something must be done to right these wrongs. Dave Portnoy didn't sling all those newspapers to be swindled out of a correct answer and maybe a victory at a company he built brick by brick in what many are calling The Ziti Screwjob.

How does the all the drama find two of the least dramatic people at Barstool if not the entire world? I'm not sure. Where do we go from here? Again, I'm not sure. I guess we'll see what happens later today... 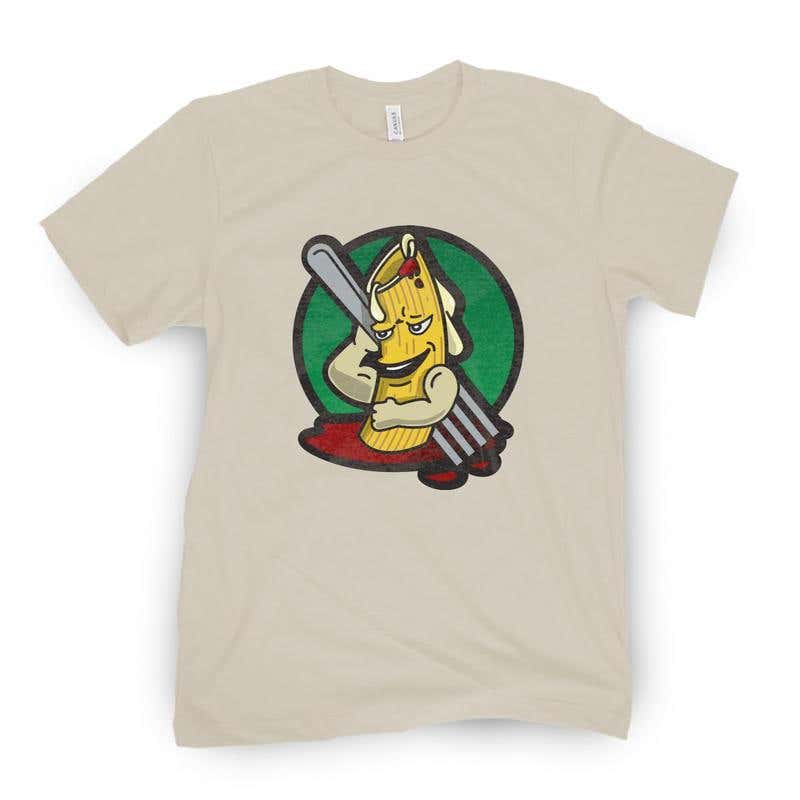