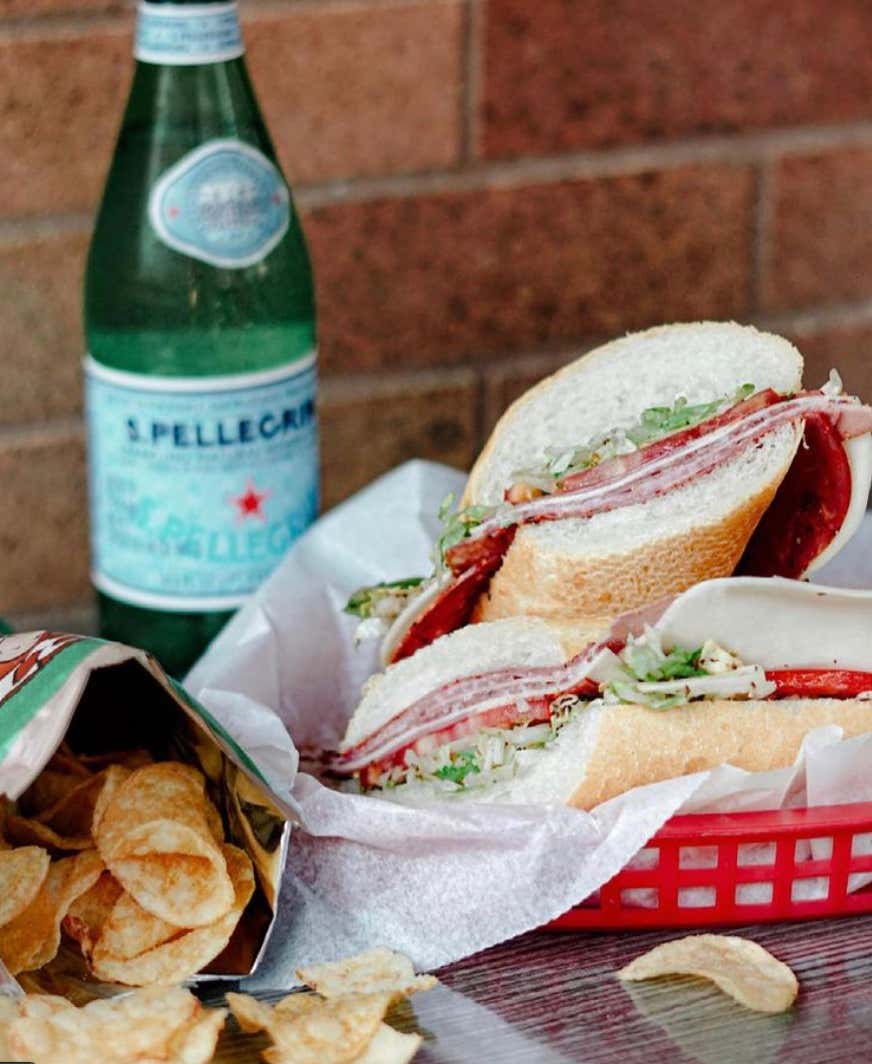 Last week was such a special week that I want to circle back one more time before the next Snake Draft hits. I’d be remiss not to give it one more round of attention and a lot of that has to do with Jim Graziano. As Eddie’s explained before, Jim was the first local guy to give Barstool Chicago a chance before anyone really even knew who we were. About two and a half years later we’ve done well enough together to drop our own co-branded Beef Kit. I honestly can’t believe I wrote that sentence or am sharing a link for this reasonably priced product: 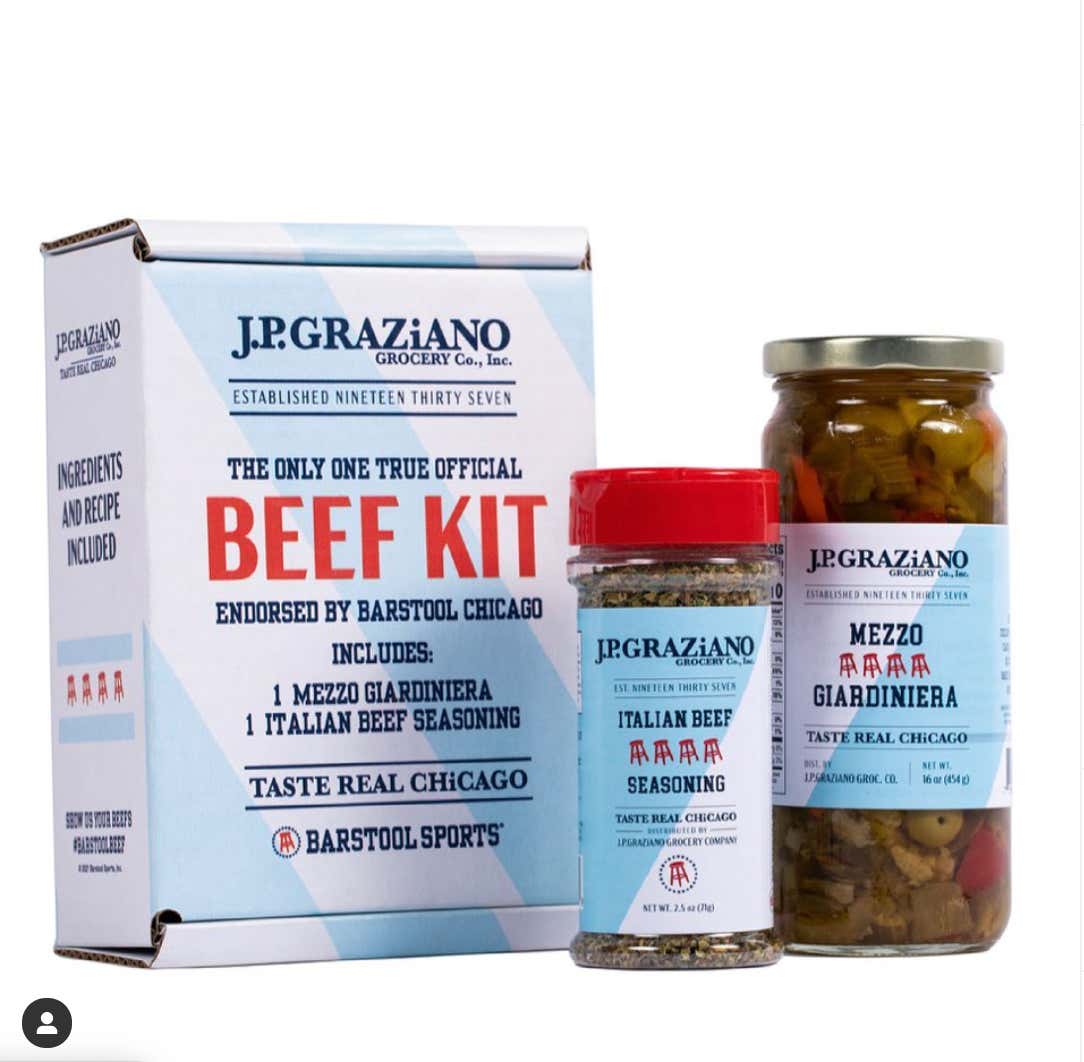 And of course, you don't sell a product like this without putting it in action yourself. This is quite possibly the easiest recipe any common man could ever ask for:

While on topic, I think it’s important to point out that it’s obvious how hard Jim works because how else do you build a sandwich empire? Honestly think about it. Just about anyone can make a sandwich, so how special of a person do you need to be to run the place that’s considered the best of the best nationally? Don’t answer that I just want your brain moving. Point is Jim knows his specifics and that’s just the tip of the iceberg. Listen to him on Dog Walk and you know it’s more about consistency, work ethic, quality control, standards, employee relationships, customer service, sacrifice, family and a bunch of other shit he knocks out of the park. The stuff that happens every day without fail.

Take it all together and you have a bonafide Sandwich Expert. Hear the man say sausage one time and you instantly admire him. Listen to a full snake draft and you’ll always respect him. Easily one of our best episodes all time:

Should be no surprise that I followed this draft with a trip to JP’s for a Mr. G sammy. Danny and WSD got the same while Producer New York Tom got the muffuletta. Probably the best sandwich of my life given the hype and circumstance.

Sandwich week kept on rolling shortly after with the debut episode of Rone’s new series, Neighborhood Eats. His first stop was Miami to learn about the Cuban sandwich (3rd round, 15th overall). It doesn't take a rocket scientist or a nationally renowned sandwich expert to know this series will be incredible:

I may not have a 4k camera or a travel budget or really that much. But I do live in Chicago and it’s home to a famous Cuban cafe. After all the sandwich talk and watching Rone’s deep dive, there was no way I could avoid temptation. I knew I had to schedule a Food Fight the day I got back from NYC to get a literal taste of the action. And what better comparison than a good old fashioned cheeseburger?

The Cuban was so good it took down one of my favorite burgers in the city. I had no idea. 34+ years of no pickles. What kind of a monster am I?

Subscribe to Barstool Chicago on YouTube to find out. I would love to do more things like Unofficial Sandwich Week and could use your help in the process.

Thank you for a great week