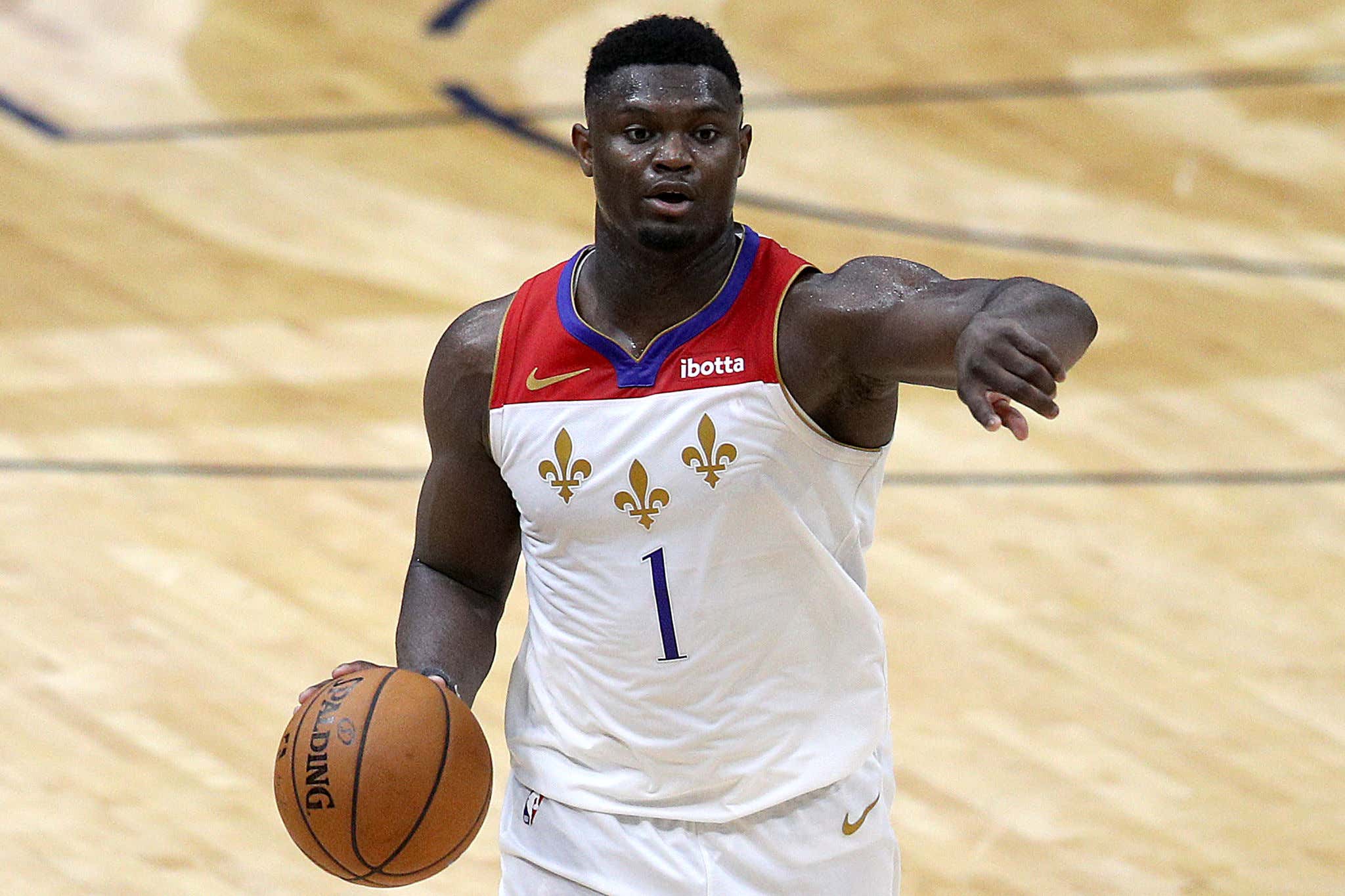 Well this fucking stinks. Add Zion to the list of brutal injuries coming at the worst possible time to the best players on teams in the playoff hunt. For the Pelicans, if you can believe it, their play in hopes are technically still alive. Thanks to the Spurs dropping 5 straight, they sit only 1.5 games back of that 10th spot with the Spurs having SAC/POR/MIL/BKN/NYK/PHX/PHX left. It's entirely possible that the Pelicans could have caught them and we would have had Zion vs Ja in the 9/10 play in game. That would have been fun as hell. Who knows, if the Lakers end up in 7th and they beat someone like GS, we could have had Zion vs LeBron. That also would be awesome when you factor in the whole Pelicans/AD storyline as well.

But now? It's tough to think the Pelicans, who had won 3 of their last 4 before tonight has enough fire power to get over the hump. Brandon Ingram is hurt also with a left ankle issue, Steven Adams has a fucked up toe, and now Zion fractured his finger. Their home stretch isn't as bad as SA's, but it's not exactly easy with PHI/CHA/MEM/DAL/GS/LAL to close out the year. I'd say having someone as dominant and unstoppable as Zion would probably be good to have.

If this is the end of Zion's season and the Pelicans don't make the play in, what a Year 2 it was.

He played in 61 games, threw up 27/7.2/3.7 on 61% shooting. He's made a pretty compelling case for All NBA if you just go by the numbers. The downside is the Pelicans are one of the most frustrating and underachieving teams in the entire league, so I do wonder if that works against him. I certainly don't think many expected them to be 6 games under .500 while getting 60+ games of Zion, but that's the reality of their 30-36 record.

Remember, Zion dodged an injury bullet already with his sprained thumb at the end of March, so it's unfortunate that he couldn't do the same this time with his ring finger. I just hate that these really good players who are basically must watch every night are dropping right at the end of the season while still in playoff contention. What a kick to the dick for what should be an absolutely insane sprint to the finish line.

Who knows, maybe the Pelicans can rally, pull off a run and we'll see Zion in the play in, but I wouldn't bet on it and that sucks.