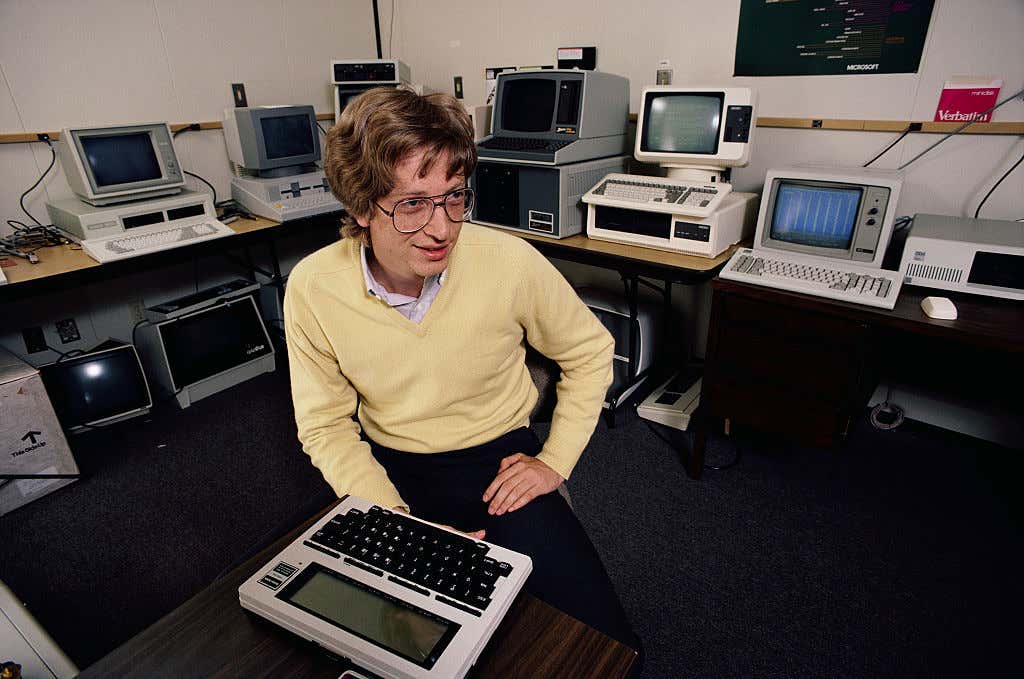 NY POST — After marrying his wife, Bill Gates would spend a long weekend every year at a cozy beach cottage in North Carolina — with his old girlfriend.

The billionaire Microsoft founder made sure the bizarre arrangement was part of the deal when he married Melinda French in 1994, he told Time magazine in a 1997 profile.

Bill Gates! Who knew Bill "King of the Nerds" Gates was a modern-day dick-slinging Lothario? If you asked me what Bill Gates does in his free time — when he's not manufacturing deadly pandemic-causing viruses in the lab he shares with a hive of NWO-elites as a means to implement his globalist dream of inserting microchips into the population under the guise of "vaccination certificates" so that they can be digitally tracked and controlled — I would have probably guessed either attempting to block out the sun with dust again, or like…coding. Programming. I don't know, shit that nerds do. Reading books.  Whatever it was, if I kept adding to that list until I got the right answer, I would probably be in the millions before I got to "telling his wife he's going on a beach vacation to fuck his ex-girlfriend then going on a beach vacation and fucking his ex-girlfriend."

Gates — who announced with Melinda on Twitter on Monday that they were divorcing after 27 years of marriage — revealed that he and Winblad started taking an annual trip to his ex’s Outer Banks home when they began dating in 1984.

The close pair continued making the yearly jaunt down South together even after breaking up in 1987, when Winblad, who at 70 is five years older than Gates, was reportedly more ready to settle down.

The secluded trips involved everything from riding dune buggies to hang-gliding and quiet strolls on the beach.

“We share our thoughts about the world and ourselves,” Winblad told the mag. 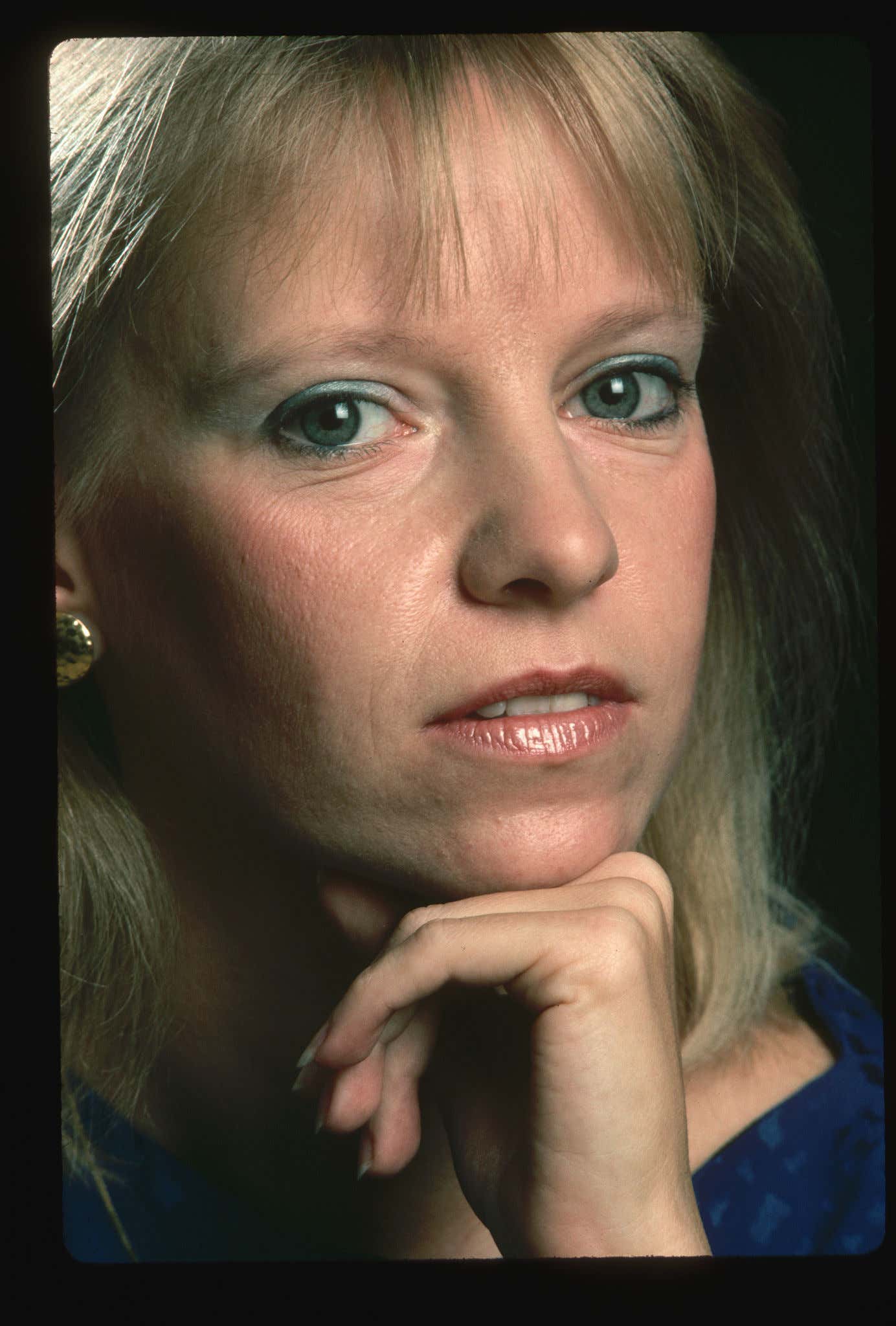 I mean "having sex fully-clothed with his wife of 27 years with all the lights in the house off" wouldn't have even come up until at least the thousands. And you're telling me he wasn't just laying the pipe at home, he also had a side-piece that he was fuc…excuse me. That he was "playing putt-putt while discussing biotechnology" with.

“We play putt-putt while discussing biotechnology,” Gates said of his private getaways with fellow nerd techie and ex Ann Winblad, who is now happily married to actor Kevin Kline’s detective brother, Alex Kline, a source told The Post on Tuesday.

Why do I get the feeling that's not a euphemism. That this isn't the Elite's version of knockin boots, beatin cheeks, givin the business. Fucking. That Bill is literally going on this vacation to discuss genetic engineering while playing miniature golf.

“…just a month ago, Ann and I were in North Carolina trying to set a new world record for the number of putt-putt golfing rounds played in two hours,” he said jokingly, apparently referring to one of the pair’s annual trips to her beach cottage.

I don't know though…that does kind of sound like it's said with a wink at the end. And when you look at some of their dates over the years, you'd be forgiven for spacing out and thinking you're reading Penthouse Letters:

When the then-couple journeyed to Brazil, Gates brought with him a 1,100-page textbook on molecular biology — and the duo studied it together, Time said.

During a trip to a ranch in Santa Barbara, Calif., Winblad toted along tapes of famed physicist Richard Feynman so they could listen to them.

Gates, interviewed for the same piece, gushed that his former girlfriend “brings a sense of enjoyment and humor to even the most serious situations.

“One of my favorite trips with Ann occurred when we went to Santa Barbara for a week and got tons of movies from a university library to learn more about biotechnology,” Gates said. 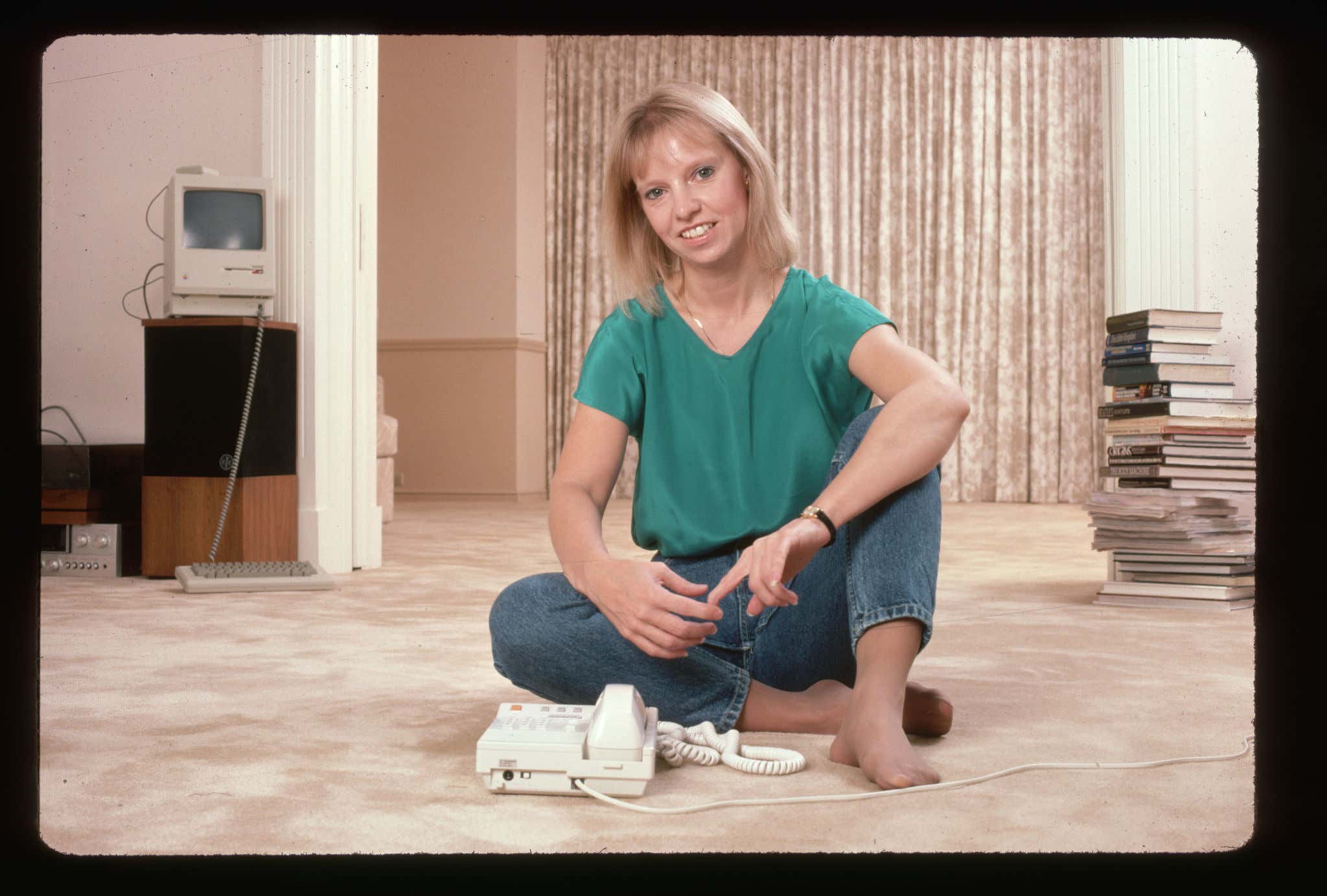 But there I go again, underestimating and disrespecting Bil Gates, Mr. Bill Gates to me. Just like I did before, when I said there's no way he is "Farmer Bill," the biggest farmer in America. I was wrong then, and I'm probably wrong now, thinking Bill Gates is nothing but a really, really rich asexual dork.

Now half as rich but still. 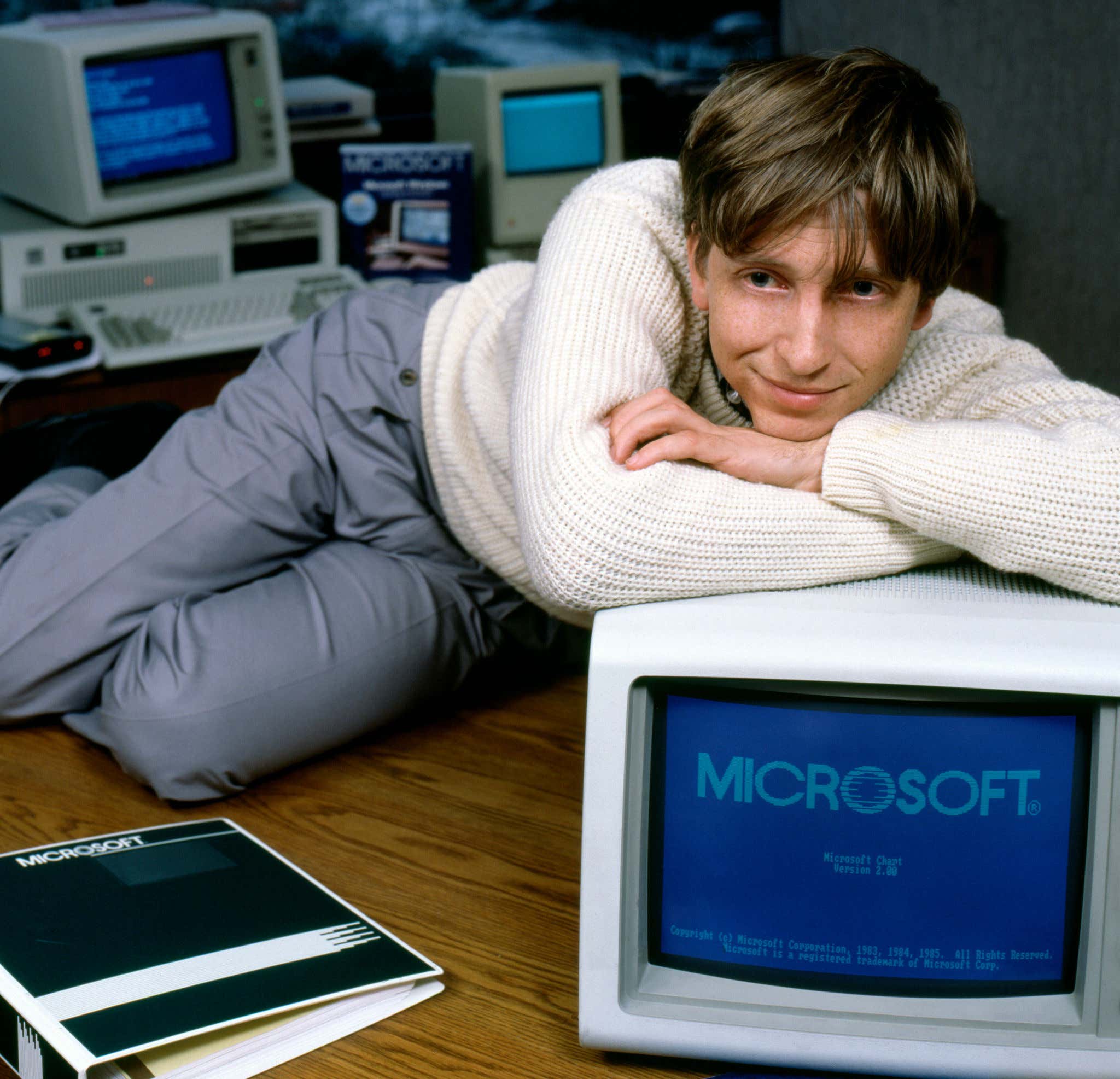 I bet you think these two geeks met at like, a computer conference, and had their first dates/began a relationship virtually over the computer, in the early 80s when computers I don't think even had like, screens, but they were big enough geeks to pull it off?

Gates — who announced with Melinda on Twitter on Monday that they were divorcing after 27 years of marriage — revealed that he and Winblad started taking an annual trip to his ex’s Outer Banks home when they began dating in 1984 after meeting at a computer conference.

Gates and Winblad, a software expert and venture capitalist from Seattle, Wash., started off their romance like any other good computer-geek couple — with virtual dates, the outlet said.

They would each be in different cities but go to see the same movie at the same time and then talk about it over the phone.