This blog actually serves a dual purpose. #1, I get to remenice about star wars and #2 I get to hock that mandalorian hoodie. It's the first design I ever personally made by hand and I managed to get it back on sale for the first time since the ending of the last season of Mando. It's going to be GONE tomorrow so buy while you still can

Most people have this and phantom menace as 1a and 1b, and I think this one is far worse. Yea, it has the clone fights and the battle of Geonosis, but that is basically it and even those are CGI-flooded disasters. The dialogue is puke worthy, the chemistry between Christiansen and Portman is non-existant, and there is just nothing really redeemable about this slop.

The dialogue is equally corny, the plot being based around a trade dispute is still one of the most baffling choices I can ever think of, Jar Jar fucking stinks, but here is my counter as to why it is better than Phantom Menace. No romance sub plot makes the dialogue easier to swallow, child Ani makes bad acting easier to forgive, and DARTH MAUL & THE DUEL OF THE FATES is all fucking time. Plus, I genuinely liked Liam Neeson as Qui-Gon a lot and the podracing was sick.

If you know me, then you know that I cape hard for the Clone Wars animated series. I think it is the singular best. piece. of star wars media between the ending. of the OT and the start of Mando. That said, this movie was just not that good. I'm not sure if it's because it got caught up in red tape or what, but it just never. really clicked for me. In fact, I'd be surprised if any of you have even seen it. I'm not even going to include a clip.

I remember leaving this theater, groaning out loud and saying what the fuck. It was an overcorrection of the perceived mistakes of The Last Jedi, which turned it into fan service trash. I have a VERY extensive blog on the movie that you can read here.

Personally, I think this is the best of the prequel trilogy and I know most people agree. Honestly, one of my favorite. theater moments ever was the opening of that movie. The opening scroll happens, the war drums start, we pan down the Jedi Starfighters leading us right into the MASSIVE, 3D battle over Coruscant. Fucking chills, dude. I think they flubbed the turning of Anakin, which was basically the pivotal moment that had 6 movies worth of building, pretty bad. BUT, the actual moment of Order 66 and the final duel between Anakin and Obi-Wan were both awesome. I think the latter is probably the best swordfight not only in the PT, but maybe all of Star Wars.

I know this movie gets a lot of hate, but I genuinely enjoyed it. I think Alden Erenreich didn't try to do an impression of Harrison Ford, which would have been a bad move, and did the best version of Han Solo we probably could have hoped for. I loved Donald Glover as Lando, and I found the whole heist plot to be very old school western-ey and enjoyable. There were definitly a few fuck ups along the way, but I found to be quite pleasant. I would have love to see the Lord & Miller version, though.

I know a lot of people like this movie way more than me, but I just never clicked with it on that next tier level. I wanted to get more of a connection to the characters that I just don't feel like we got. I think it looked fantastic, was very well paced, and filled a gap in the timeline that I didn't know we. needed, and that ending Vader scene (which was one of the very last additions to the movie late into the re-shoot schedule) is top fucking notch.

Before you dump your pants, let me explain. If you read my Rise of Skywalker blog hyperlinked above, then you know my base feelings about the Sequel Trilogy. I found that they were solid individual execution of the first two movies, but literally zero cohesion between them. Compare that to the prequel trilogy, which had great cohesion but dogshit individual execution. TLJ definitly fell victim to that since it lacks that connective tissue with TFA. I like basically everything they did in the movie with the exception of the Rose-Finn subplot. People complain about Snoke, but I loved that throne room scene and shocked and enthralled by that entire sequence. The Laura Dern hyperspace kamikaze was also cool as all hell (even if her character and her Poe back and forth was wonky)

Return of the Jedi was so god damn good that I hate even critiquing it at all. So I wont. The appearance of Luke in the black robes, the fight with the Rancor and battle on the skiff, the battle of Endor and Darth Vader's betrayal of the emperor. All fucking great. As was that celebration song.

I remember seeing the trailer for this movie for the first time and getting fucking goosebumps. I love how the table was set in this movie and thought it had a solid blend of new characters and old fan service. Feeding us a familiar appetizer along with a new entree, that's smart blockbuster making. I loved the action sequences and the setup for Kylo Ren and I really loved the soundtrack. Easily John Williams best of the ST. Plus that ending with Luke? Unreal.

To this day it still holds up as one of the best standalone movies in the franchise and it also serves as an incredible table-setter for the OT. It's it incredible how well the story and dialogue hold up to this day, and that is because it was when Lucas was kept in check and forced to give substance over style. Actual character development and a great plot vs an endless flood of CGI. It's one of the best paced movies you'll ever see as well. You're introduced to Obi-Wan only like 45 minutes before he dies, and it doesn't make his death any less traumatic. You root for all three main heroes and empathize and idolize them for different reasons, and that explosive ending was a perfect climax.

It's an absolutely perfect movie that needs no introduction. It has the best of the character-driven, space opera elements of the first with with the addition of more budget and better, larger-scale effects. It's effortlessly paced, dramatic, action packed and just perfectly immersive. FLAWLESS. Not a wasted frame or line throughout. How can you ever beat this line?

BUY A SHIRT/HOODIE WHILE THEY LAST!!! 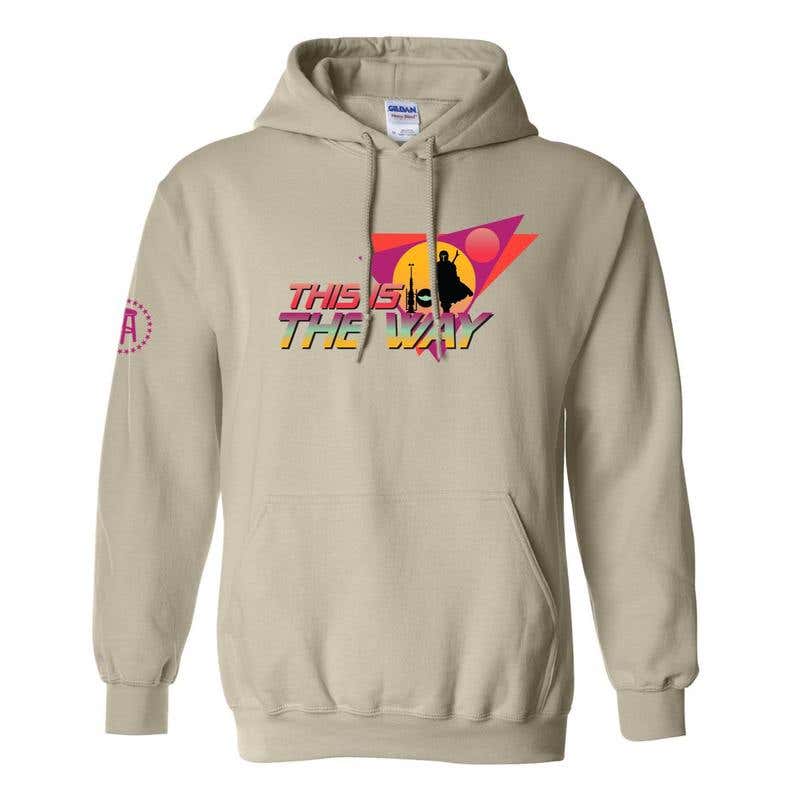 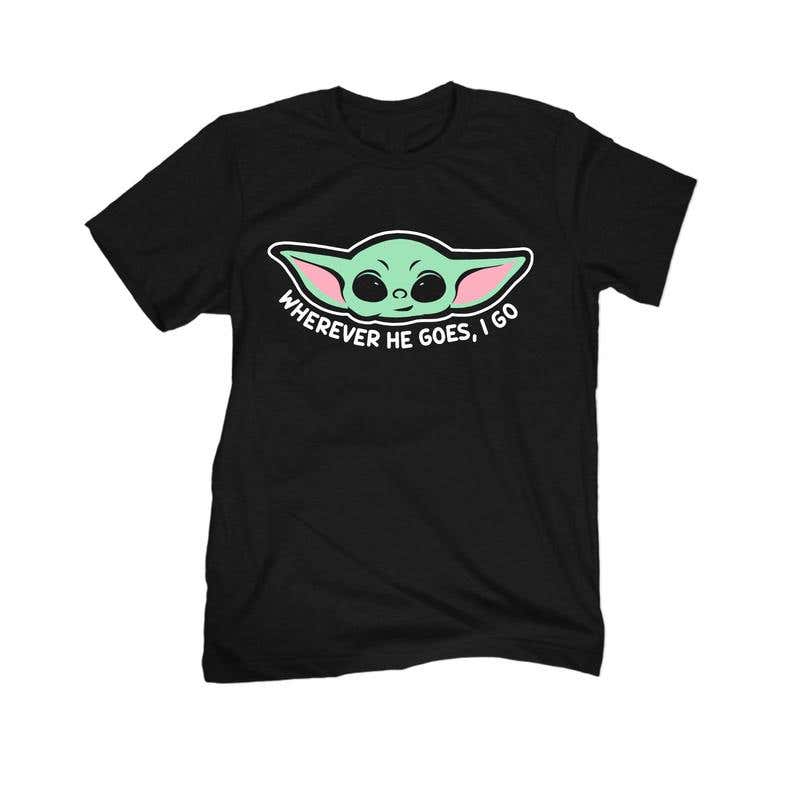 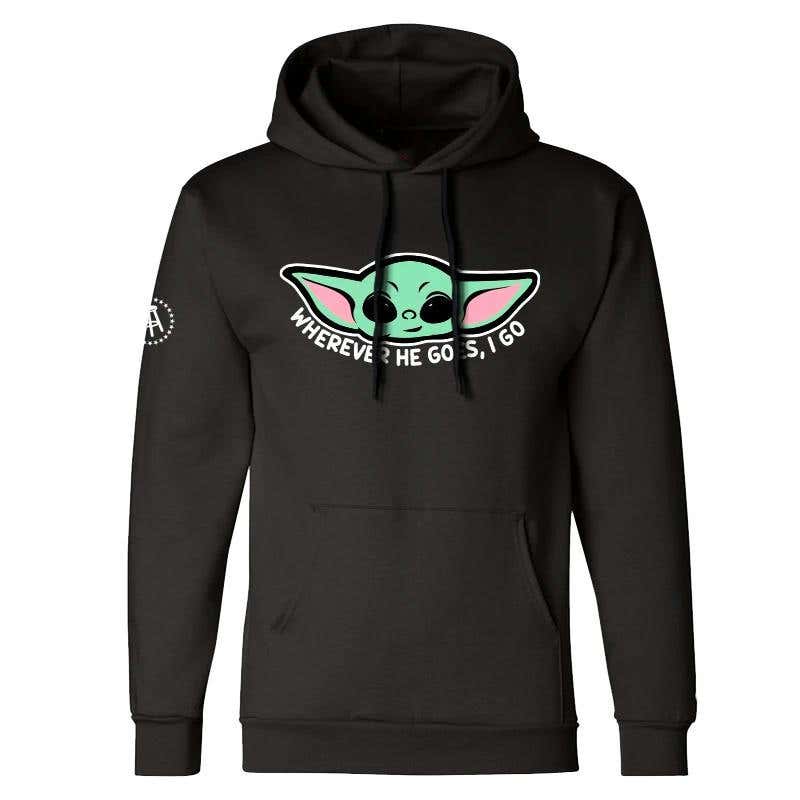 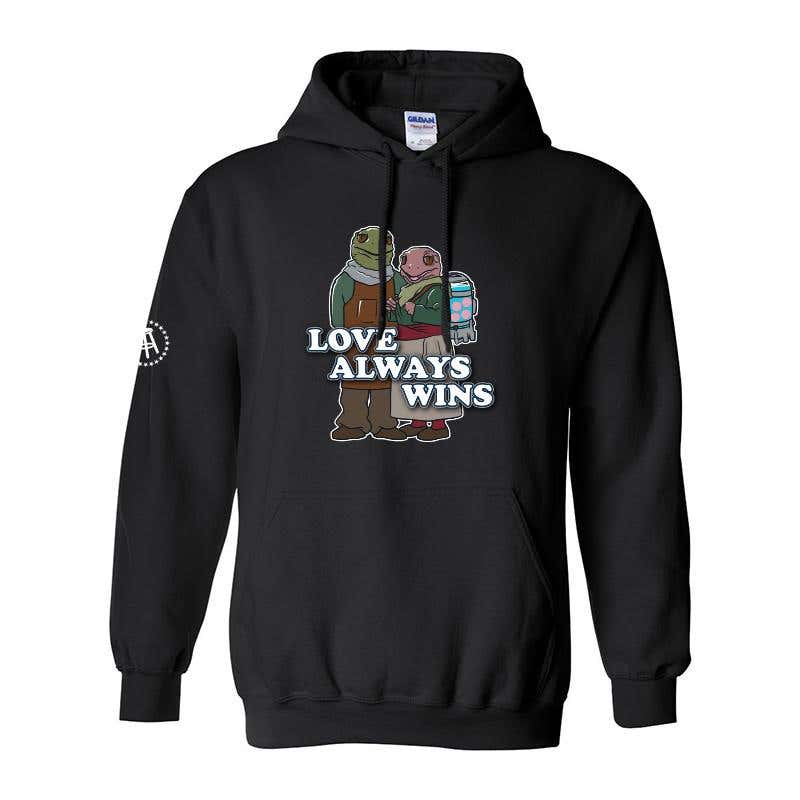 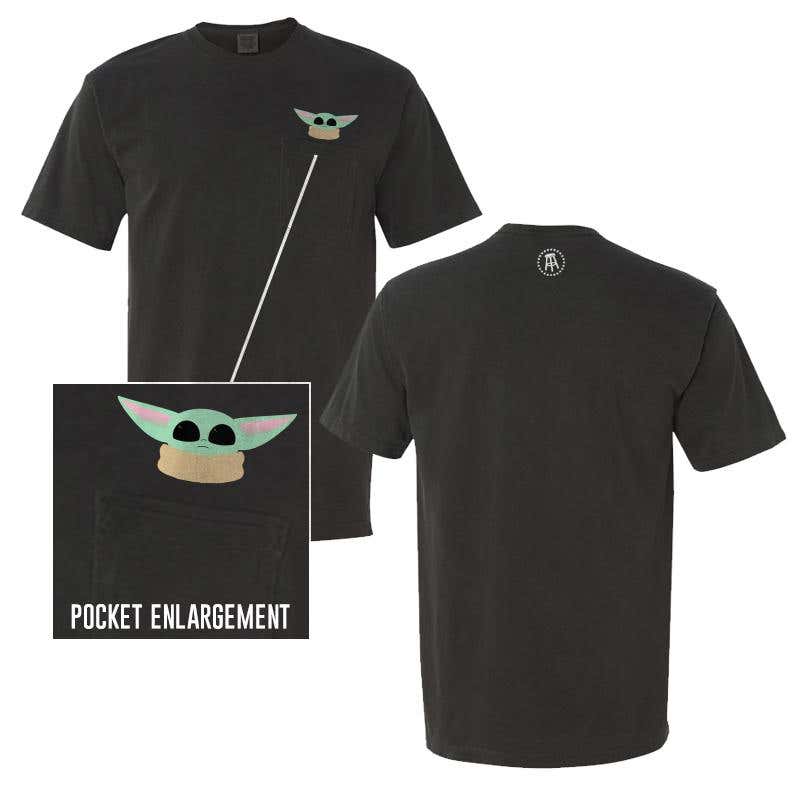